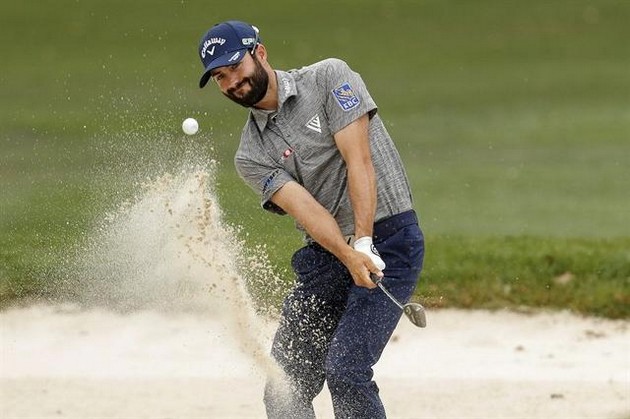 MEMPHIS, Tenn. (March 13, 2017) – The winner of this weekend’s Valspar Championship trusted Project X in his irons and Dynamic Gold in his wedges for his first PGA TOUR career victory.

The 29-year-old champion won by one stroke to take the title and move to number four in the FedExCup rankings.

– 96 sets of iron shafts by True Temper in play

This March the world’s biggest hitters will go head to head on golf’s most exciting new battleground:  The Long Drive World Series.  This fast, furious and ferociously competitive series will see 8 competitors go head to head in 4 world-class events across 3 continents in a showcase of Long Drive.  The campaign starts under the spectacular night lights of Dubai on March 17th.

Tim Burke is ready to take on the competition and battle for this new title, “I’m really excited to be part of the first Long Drive World Series event in Dubai. I didn’t perform to my best at the 2016 World Championship so this is a great opportunity to take on some of the very best in the sport, including World Champion Joe Miller, and show the form that won me the world title in 2015.”

The event will be live streamed across the world.  The pedigree of the competitors combined with the exotic venues is bound to attract a significant audience as Joe Miller, current and two times World Long Drive Champion remarks, “I am really excited to be competing in Dubai in the first Long Drive World Series; an amazing location with an elite field of proven winners from around the world.  It’s going to be an exciting event and hopefully I can reign in the desert.”

The format has been designed to keep viewers on the edge of their seats.  There is an Open wild card place at every event, an early exit for one person at the seeding round and the prospect of sudden-death knockouts in every round.  Whilst each event has a significant Prize Fund, the ultimate aim is to win the entire World Series with league points being allocated according to where the players place at each of the four events.

After Dubai, the World Long Drive Series will move to the U.K. with a phenomenal venue lined up to play host.  To follow all the action simply visit www.longdriveworldseries.com for details. 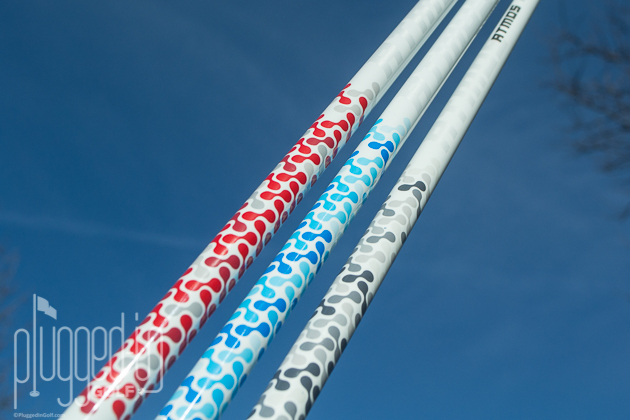 Fujikura is #1 Shaft Mfgr. at Valspar Championship & New Flighted Collection of Tour-Level Shafts are In Demand and Performing on Tour

Vista, Calif.  (March 13, 2017) – This past weekend at the Valspar Championship, Fujikura is proud to be the #1 shaft manufacturer choice for drivers and total woods. Fujikura held the number one wood shaft manufacturer count with 21.9% and driver count was 25.7%. Speeder Evolution and ATMOS Tour Spec continue to be the most played shaft choice from Fujikura on Tour.

The all new for 2017 ATMOS Tour Spec, launched on Tour at Career Builder, had 17 total wood shafts in play this week at Valspar Championship. The performance gains of low spin, increased ball speed combined with a smooth profile has led to early Tour success for ATMOS Tour Spec.

ATMOS Tour Spec comes in three different color coded launch options; red being the highest of the three, blue as the middle launching and black, the lowest. Similarities across the three shafts include keeping the handle flexes the same for feel, but adjusting the mid and tip sections for launch and spin to achieve desired results.

Players who switched into ATMOS Tour Spec this week at the Valspar Championship include: Cody Gribble, Bill Haas, Si-Woo Kim and Seamus Power.

PHOENIX (March 13, 2017) – To recognize custom club fitters who consistently deliver on PING’s commitment to a superior fitting experience so golfers can play better and enjoy the game more, PING today announced its distinguished Top 100 National Fitters of the Year for 2016.

Authorized PING Fitters working in small towns and big cities around the country are honored for demonstrating the benefits of custom fitting to golfers of all abilities while offering the highest level of attentive, personalized service.

“For decades, PING has shown the correlation between custom fitting and better scores, and these knowledgeable fitters are helping golfers see the improvement that’s possible when they play equipment accurately fit to their body type and swing,” said John A. Solheim, PING Chairman & CEO. “With a precise fit comes improved play, and PING-trained fitters have the skill to determine the ideal set of clubs that will bring out the best in a player’s game. We rely heavily on the expertise of our fitters to share our story and are very grateful for their commitment to custom fitting.”

Top 100 honorees were saluted for their expertise in providing golfers the most comprehensive custom fitting experience, leading to measurable improvement with every club in the bag. “It’s a game-changing and extremely memorable experience for golfers,” Solheim said. “PING fitters will tell you the most gratifying feeling is seeing the player’s reaction when they’re hitting quality shot after quality shot once they’ve been properly fit. That’s what every golfer looks for and it starts with a thorough fitting.”