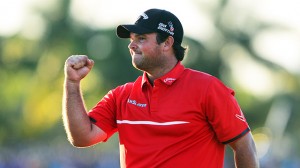 DORAL, Fla. — Patrick Reed felt he belongs among the best in the world. He beat them all Sunday in the Cadillac Championship.

Dressed in a red shirt that he always wears in the final round — with Tiger Woods in the group ahead of him — Reed made back-to-back birdies early on the front nine to build a big lead and showed off a great short game when the pressure was building on the new Blue Monster at Doral.

Equipped with a two-shot lead, the 23-year-old Texan wisely played the final hole conservatively. He two-putted for bogey and closed with an even-par 72 for a one-shot victory over Bubba Watson and Jamie Donaldson of Wales. 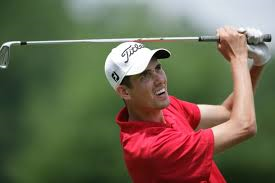 Making his 13th PGA Tour start, the 26-year-old Hadley birdied the final two holes at Trump International for a 5-under 67. He’s the first rookie winner since Jordan Spieth in July in the John Deere Classic.

Hadley finished at 21-under 267 and earned $630,000, a two-year tour exemption and spots in The Players Championship, PGA Championship and Tournament of Champions. He will move into the mid-60s in the world ranking, giving him a chance to get into the Masters if he can crack the top 50 at the end of the Texas Open. 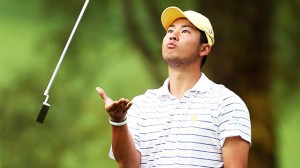 DORAL, Fla. — Ian Poulter criticized Hideki Matsuyama on Twitter and referred to him as an “idiot” for damaging the 13th green at Doral with his putter and not repairing it. Matsuyama apologized to him Saturday morning before they teed off together in the Cadillac Championship.

Matsuyama missed a 7-foot par putt in the second round Friday and slammed his putter into the green, leaving what one caddie described as a half-inch gash.

Poulter was in the group behind the 22-year-old from Japan. The damage was in the line of Charl Schwartzel’s 12-foot par putt, and a rules official was called out to repair the damage before Schwartzel putted. He missed and made bogey.

The incident escaped noticed until Poulter, with over 1.6 million followers, took to Twitter late Friday. 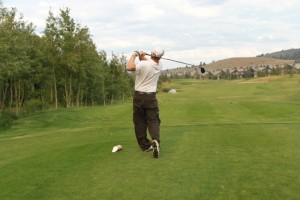 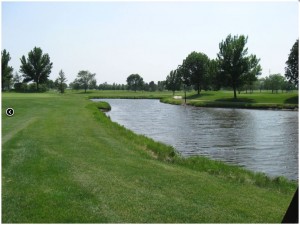 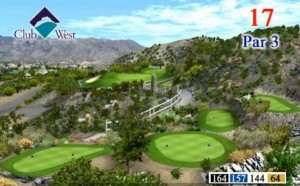 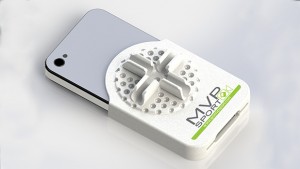 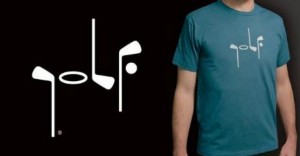