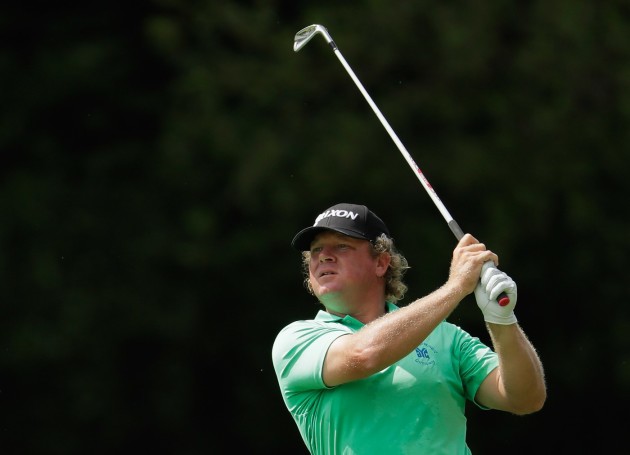 The 36-year-old North Carolinian won with a par on the second hole of sudden death thanks to a brilliant flop shot on No. 18 followed by a six-foot putt for the win.  The champion shot 15-under par in regulation on rounds of 70-68-64-71—273, playing his final 22 holes bogey-free.

The victory was his first on the PGA TOUR for which he earned $1.53 million and moved him to No. 43 in the world rankings, meaning he will get a spot in his first U.S. Open in two weeks at Oakmont.

In the final round, the champion hit 89 percent of his greens in regulation and was 100 percent in scrambling.

“Nippon Shaft would like to congratulate the 2016 Memorial Tournament champion,” said Hiro Fukuda, sales and marketing for Nippon Shaft.  “Nippon Shaft is honored that he has chosen to use our shafts in both his irons and wedges while competing on the PGA TOUR against the greatest players in the world.”

In addition, more than 70 players used Nippon Shaft N.S. PRO MODUS3 WEDGE shafts, which were designed exclusively for wedges, utilizing unique technologies that contribute to high levels of stability and feel in the short game.  The WEDGE shafts were released to the public in March of 2015.

Golfers of all skill levels register online to participate in the simultaneous outing projected to be played at more than 150 courses across America.  A USGA handicap is not required; players can sign up as a single, twosome or foursome.

Part proceeds and all donations from players and non-players benefit Fisher House Foundation, the international nonprofit that provides free, temporary lodging for families to be near loved ones receiving medical care at major military and VA medical centers.  Teams are encouraged to raise additional funds to support the worthy cause; donations are made at www.worldslargestgolfouting.com.

“Our goal is to bring World’s Largest Golf Outing to thousands of courses nationwide,” says Peter Hill, Chairman and CEO of Billy Casper Golf, which founded the event in 2011.  “Golf has the very real power to change the lives of our heroes, so we encourage everyone to sign up and enjoy a memorable day of competition, camaraderie and charity.”

“One team playing in the World’s Largest Golf Outing can provide one veteran’s family nearly one week’s refuge at a Fisher House,” says Ken Fisher, Chairman and CEO of Fisher House Foundation.  “Family is essential in a veteran’s recovery process, and many times their love is the best medicine.”

All registered golfers are entered into a drawing to win a grand-prize; additional prizes can be earned by teams with the highest contribution levels and best scores of the day.

Fisher House Foundation is known for its network of comfort homes where military and Veterans’ families can stay at no cost while a loved one is receiving treatment.  These homes are located at major military and VA medical centers nationwide, and in Europe, close to the medical center or hospital it serves. Fisher Houses have up to 21 suites, with private bedrooms and baths; families share a common kitchen, laundry facilities, a warm dining room and an inviting living room.

Fisher House Foundation operates the Hero Miles program that uses donated frequent flyer miles to bring family members to the bedside of injured service members, as well as the Hotels for Heroes program that uses donated hotel points to allow family members to stay at hotels near medical centers without charge.  The Foundation also manages a grant program that supports other military charities and scholarship funds for military children, spouses and children of fallen and disabled veterans. 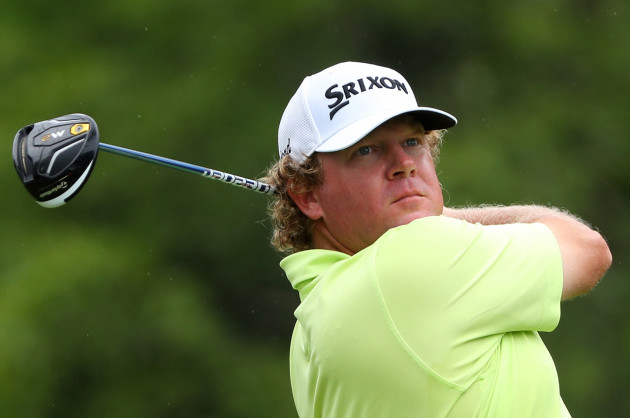 The winner of the Memorial Tournament used Fujikura Speeder Evolution shafts in all of his woods. This victory came during the Memorial Tournament where two players engaged in the third straight playoff, going two extra holes on Sunday at Muirfield Village. There had not been a playoff at this tournament from 1993-2013, and just like that, there has been three in a row. All three have ended with first-time winners taking home the prize.

“The team at Fujikura wants to congratulate the winner of the Memorial Tournament (presented by Nationwide) on an outstanding and exciting victory to say the least. We are especially honored that this player has won his first PGA Tour title using Speeder branded shafts in all of his woods,” commented Fujikura Golf Marketing Manager Stephanie Hartgraves. 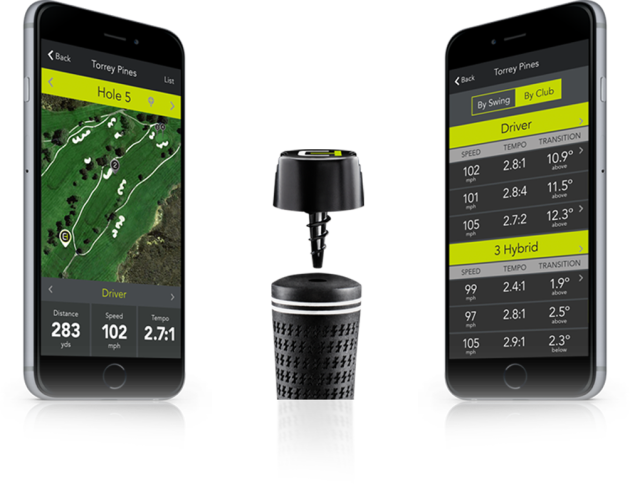 San Diego, CA ., June 3, 2016 …  ClubHub™, golf’s first portable swing analysis and shot tracking system, is now available for sale online at clubhubgolf.com, Kinetek Sports announced today. Backed by state-of-the-art technology,  golfers and instructors will have access to a personal and portable system – for use both on the range and the course – that accurately analyzes the golf swing, while automatically tracking shots from tee to green and delivering analytics directly to a smart phone app and the cloud, in real-time.

Originally introduced at the 2016 PGA Show in Orlando, Kinetek Sports has conducted extensive testing with avid golfers and golf instructors.  Backed by positive feedback and measurable golfer analytics, the Company is now offering ClubHub for sale online, with the product shipping immediately upon order.  In addition, Kinetek Sports is offering ClubHub at an introductory, limited time price of $399, which is $100 off the MSRP.

“ClubHub is a breakthrough system that transcends the practice range and golf course,providing players with instant feedback on their game, and giving instructors real-time data to analyze performance,” said John Melican, President, Kinetek Sports. “Specific to golf instructors, ClubHub provides a comprehensive golf performance system that allows them to better evaluate and interact with students, from anywhere at any time.

An authentic performance product for today’s modern golfer, ClubHub is the first and only sensor system to capture real-time swing analysis and shot tracking data for every shot.  The patented ClubHub features 14 sensors, one for each club in the bag, which are seamlessly and easily attached to the butt-end of the club and then quickly paired with the smart phone app. Golfers simply make a swing and instantly see data on the app, including: a 3D view of their swing, club head speed, face angle, angle of attack, tempo and transition angle. Additionally, ClubHub’s shot tracking technology allows golfers to record rounds and scoring stats such as driving distances, fairways hit, greens in regulation and putting.

Melican adds, “Through ClubHub’s lightweight and unobtrusive sensors, golfers can track shot distances and locations during their round, see a 3D video of their swing, record scoring stats from a round and instantly share all swing info and round data with their instructor. It’s truly a unique way to connect a golfer and a teacher and drive game improvement.”

By viewing the data, instructors can monitor on course swing characteristics and course management skills to help students develop a better all-around game. And, perhaps most important to the game of golf, ClubHub features a unique application that captures data while the golfer is playing a round of golf, and then stores it for post-round analysis. This ensures that an entire round of data can be captured and stored unobtrusively, while pace of play is never compromised.

“ClubHub allows golfers to see their game like never before, while enabling golf instructors to track their students’ performance from anywhere,” said Pat Steusloff, CEO, Kinetek Sports. “Now, a golfer can take what they’ve learned or practiced on the range, apply it on the course, and see the results first-hand.”

As an additional feature, ClubHub provides in-depth map views with GPS distances to any point on the hole of any golf course, adding an even greater on-course, game enhancement value to the product.