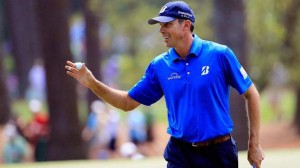 CROMWELL, Conn. – Cameron Wilson and Patrick Rodgers say it is fitting that after sharing the amateur spotlight at Stanford they should both be making their professional debuts this week at the Travelers Championship.

Rodgers won six college tournaments this year and the Jack Nicklaus Award as the nation’s top college player. Wilson won this year’s NCAA individual title. Both are hoping to earn their PGA Tour cards this summer playing on sponsor exemptions.

They say it is s a coincidence they both are beginning that process at TPC River Highlands on Thursday. 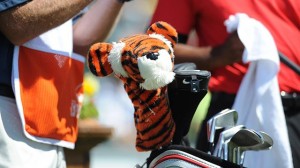 DENVER — Tiger Woods will have a new sponsor on his bag when he returns to competition, signing an endorsement deal with Denver-based MusclePharm Corp. that could include his own line of nutrition products.

MusclePharm, a performance and lifestyle sports nutrition company, announced on its website Wednesday that the contract includes sponsorship of his golf bag.

To see the announcement and to read the complete story, click HERE. 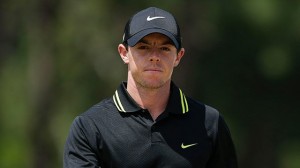 Rory will play for Ireland in ’16 Olympics

CORK, Ireland — After months of indecision over who to represent, Rory McIlroy announced Wednesday that he will play for Ireland — not Britain — at the 2016 Olympics in Rio de Janeiro.

The 25-year-old McIlroy, who is from Northern Ireland, was eligible to play for either Ireland or Team GB when golf makes its return to the Olympics in Brazil for the first time since 1904.

Having played all of his amateur golf under the auspices of the Dublin-based Golfing Union of Ireland, the two-time major winner opted to stay with Ireland for the Olympics.

“I have been thinking about the decision a lot and remembered all the times I represented Ireland as an amateur,” McIlroy said on the eve of the Irish Open in Cork. “I was always very proud to put on the Irish uniform and play as an amateur and as a boy, and I would be very proud to do it again.”