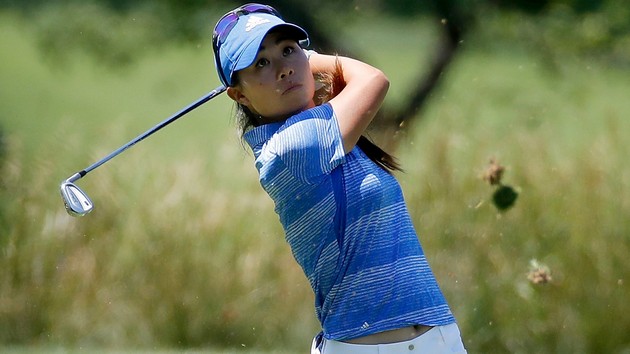 “Nippon Shaft congratulates the winner and runner-up at the Women’s PGA Championship as well as our strong finishers on the PGA and Web.com Tours,” said Hiro Fukuda, Sales and Marketing for Nippon Shaft. “We are proud that more and more successful players on every professional tour are relying on Nippon Shaft to help make their games the best they can be.”

Nippon Shaft continues to be the preferred shaft on the LPGA Tour, with several players having recorded victories this year on the world’s preeminent women’s pro circuit.

In addition, more than 140 players on the PGA TOUR and European Tour, including the winner of this year’s Masters, utilize Nippon Shaft steel shafts created by the Japan-based golf shaft manufacturer. 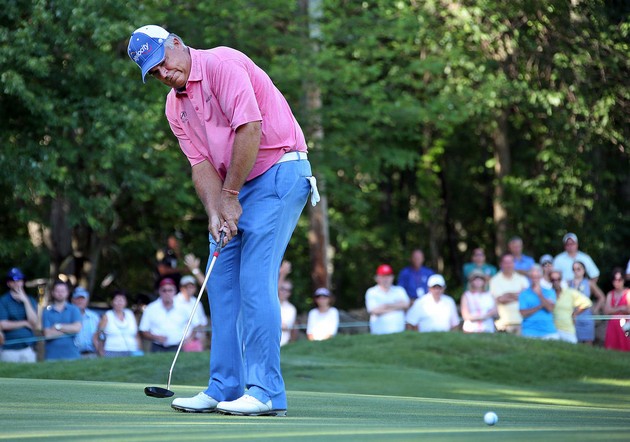 JUPITER, Florida (July 3, 2017) – An Argolf putter, part of the line of Argolf precision-based putters (argolfusa.com) was in use by the 2017 U.S. Senior Open winner. He used an Argolf Pendragon model to secure his two-shot victory July 2 at Salem Country Club in Peabody, Mass. It was the 56-year-old player’s fourth major championship title on PGA Tour Champions and his second U.S. Senior Open win – and the first bogey-free final round by a U.S. Senior Open winner since Bernard Langer in 2010.

“We extend our sincere congratulations to the winner of this year’s U.S. Senior Open,” said Olivier Colas, founder and CEO of Argolf. “An ever-increasing number of tour players and avid amateurs are discovering the extraordinary merits of Argolf putters.”

The winner was the only player to shoot under par in all four rounds at the Donald Ross-designed golf course. This championship title gets him into the 2018 U.S. Open, to be played June 14-17 at Shinnecock Hills Golf Club, in Southampton, N.Y. 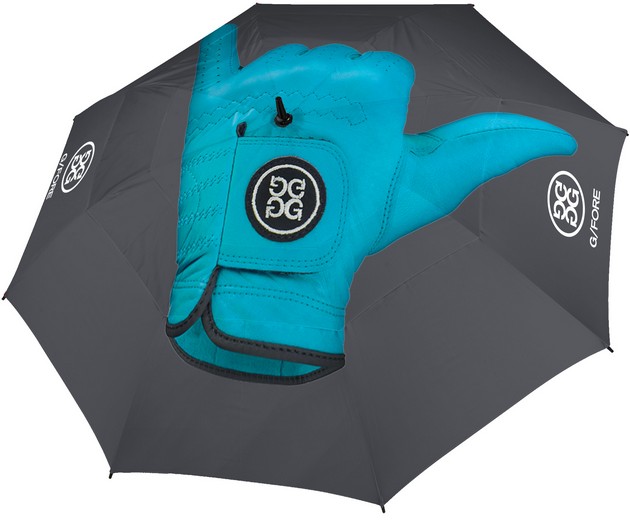 Surf’s Up For New G/Fore Umbrella

G/FORE’s latest umbrella is set to make positive waves in even the most miserable weather.

The Shaka – a hand gesture which originated in Hawaii and has become a surfer’s favourite – is the latest light-hearted addition to the range, which has made a serious splash with designs featuring the colourful G/FORE gloves.

After teaming up with Haas-Jordan, the manufacturers of the sturdiest and most dependable umbrellas on the market, G/FORE has added its own distinctive color and style to complement the growing collection of high-quality gloves, eye-catching footwear and sharp apparel.

The first three versions – a thumbs-up, a peace sign and…a hand signal which invites the wet weather to go on its merry way – were showered with praise when they were launched.

The G/FORE brand, created by fashion-industry pioneer Mossimo Giannulli in 2011 – founder of the billion-dollar clothing company Mossimo Inc – has made significant strides in its first few years on the golf scene.

And the latest umbrella, which retails at £85, is to set to create a new wave of interest as it ensures golfers stay dry in a downpour.