The #1 Grip in Golf claimed 8 of the top 10 finishers. In all, 129 players competing at the season’s third major trusted their games to Golf Pride grips. Of the players who relied on Golf Pride, 43 played the brand’s flagship MCC family of grips.

“At the Open Championship, weather changes in an instant, so it’s important that players have confidence their grips will stand up in all conditions,” said Brandon Sowell, global sales and marketing director for Golf Pride. “At Golf Pride our #1 goal is ensuring that a player’s only connection to their club, the grip, provides superior technology to ensure confidence in every swing. We are extremely proud that the overwhelming majority of players chose Golf Pride, including the player who trusted our flagship MCC model while shooting the lowest round in major championship history with a blistering 62.” 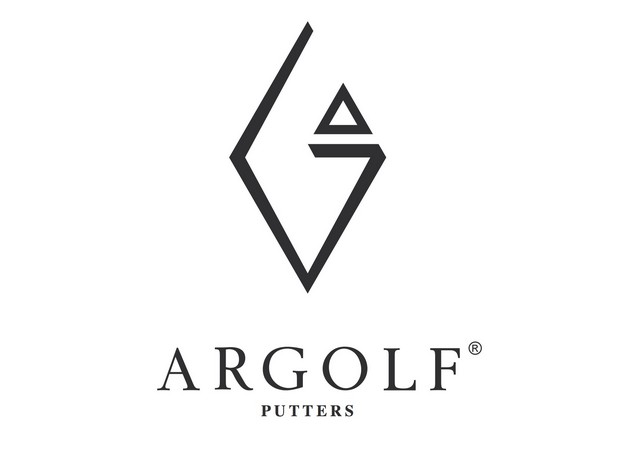 JUPITER, Florida (July 25, 2017) – Argolf USA (argofusa.com), a line of precision-designed putters, is expanding its Argolf dealer program throughout North America. With its latest tour victory – an Argolf Pendragon putter was used by the winner of the 2017 U.S. Senior Open – Argolf is gaining wide recognition among avid golfers and tour players around the world. More and more professionals and serious golfers are choosing to “feel the legend” as they put their Argolf putters into play.

As a result of increasing demand, Argolf USA is extending distribution into the following additional regional retailers:

“The Argolf dealer program is growing across the country,” said Olivier Colas, founder and CEO of Argolf. “Retailers are responding to golfers’ requests for Argolf putters, seeking the accuracy and consistency tour players on every level are enjoying with Argolf.”

The Argolf dealer program is a cooperative advertising campaign in which the Argolf sales team works in collaboration with the Argolf executive team.

Argolf USA recently opened the Argolf Putting Lab, in Jupiter, Fla., where golfers experience a custom fitting in consultation with an expert fitter who recommends the precise Argolf putter model for each player’s needs.

Rocco Mediate, a six-time PGA Tour winner who has won three times so far on the PGA Tour Champions, is a member of the Argolf professional staff, playing the Argolf Perceval putter.

Also, a number of players on the Symetra Tour (official developmental golf tour of the LPGA Tour) and the European Ladies PGA Tour, not to mention many skilled and rising junior players, are achieving success with Argolf putters. 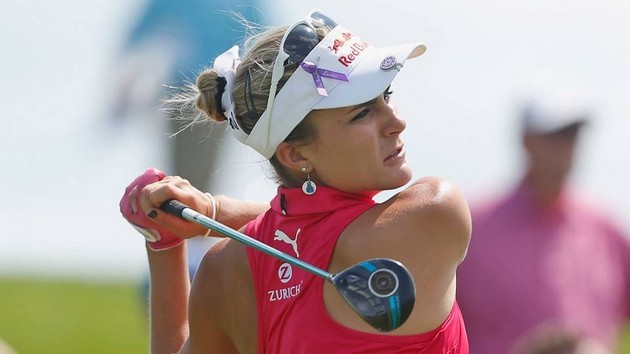 (Reuters) – Spectators at this week’s LPGA event in Ohio will barely notice a change in the appearance of players after “minor” tweaks were introduced to the tour’s dress code, an LPGA spokesperson said on Friday.

The new dress code which came into effect at the Marathon Classic has caused a social media storm but the players themselves think the fuss is a case of much ado about nothing.

In an email obtained by Golf Digest, players were instructed to avoid plunging necklines, to avoid wearing skirts, skorts or pants that expose part of the “bottom area”. Other edicts included a ban on wearing jeans inside the ropes and also related to off-course attire appropriate for pro-am parties.

“If a fan tunes into the LPGA this week, they will not see a noticeable difference from what players have been and are currently wearing,” Heather Daly-Donofrio, the LPGA’s chief communications officer, said in an email to Reuters.

She added that the updated dress code, far from being a heavy-handed edict, was made after requests from LPGA players.

Criticism of the policy has been widespread, with accusations on social media that the tour was “body-shaming” players.