CARLSBAD, Calif.  – The popularity of Nippon Shaft on the world’s major golf tours continued to explode in 2015, with 106 players on the PGA TOUR and European Tour combined utilizing steel shafts built by the Japan-based golf shaft manufacturer.

That computes to a 66 percent increase over the prior year when 70 major Tour pros used Nippon Shaft.

And it’s a whopping 220 percent increase over 2013 when 48 players used Nippon Shaft products.

“Nippon Shaft is proud and gratified that its product penetration continues to experience meaningful growth year after year on the world’s major men’s golf tours,” said Hiro Fukuda, head of sales and marketing for the company.

“Nippon Shaft made a strategic decision a number of years ago to design and manufacture shafts for players at the highest level and we are pleased to be making significant progress in that area,” Fukuda said. “We will redouble our efforts this coming season to make sure the world’s top players understand how the outstanding quality of Nippon Shaft products can improve their games just as they have been helping amateurs for many years.”

In addition, more than 70 players used Nippon Shaft N.S. PRO MODUS3 WEDGE shafts, which were designed exclusively for wedges, utilizing unique technologies that contribute to high levels of stability and feel in the short game. The WEDGE shafts were released to the public in March of 2015. 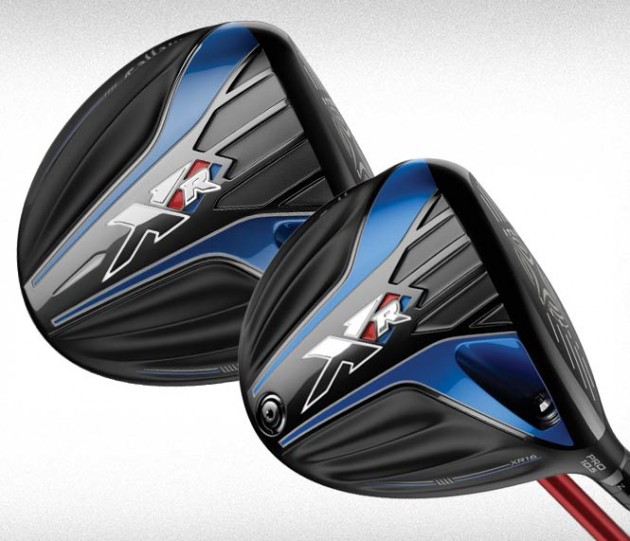 For the XR 16 Driver, Callaway R&D worked with aerodynamics experts at Boeing to redefine what is possible with clubhead speed and aerodynamics in a golf club. Callaway engineered its most forgiving head shape ever, and the specialists at Boeing made it fast with a re-engineered Speed Step. 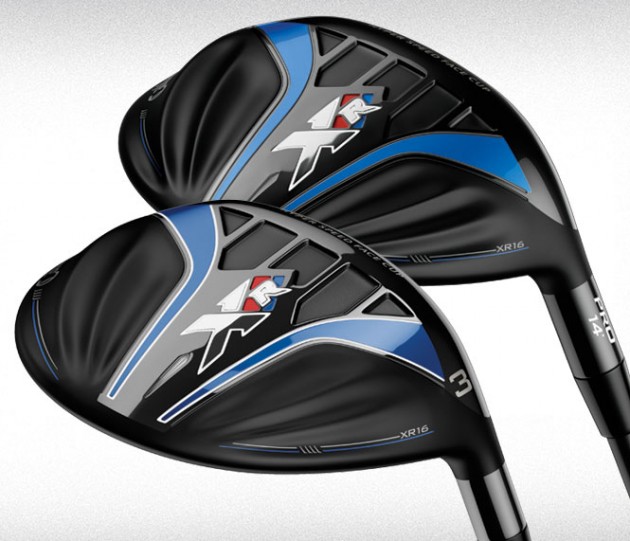 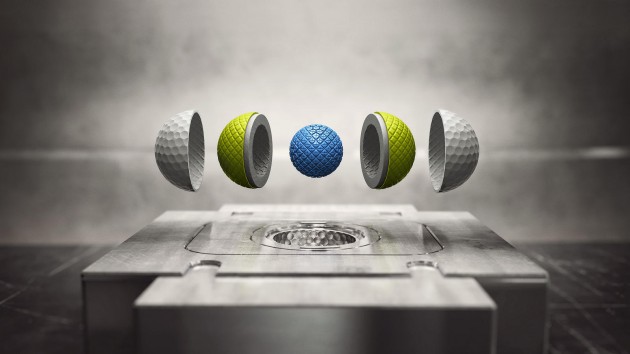 Rock Ishii, Nike Golf’s Senior Director of Innovation for Golf Balls, and his team of engineers are constantly looking into the future to find ways to modify the ball so that it performs better.

Since launching its first ball in 1999, Nike Golf has continuously found ways to break traditional molds and discover new construction methods and materials that give the athlete the best possible tool to succeed at the highest level. These include scientific investigations — in physics and aerodynamics — and material explorations for each layer in the ball. The result is an unwavering pursuit of improvement in distance, feel and spin.

“We still have so many opportunities to innovate the golf ball,” says Ishii. “This is innovation. This is where we are now. And we are heading toward our future.”

“The ball feels much softer, yet I’ve maintained my ball speed and even picked up a few yards overall,” declares Nike Golf athlete Rory McIlroy. “It’s easily the best combination of distance and feel I’ve ever played.”

Made with the newest iteration of RZN material, RZN 4.0, the blue center core is not only softer but also 10 percent bigger than the previous generation. This gives the ball what amounts to a bigger engine, thus unlocking faster ball speeds.