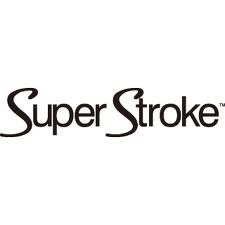 WIXOM Mich. – SuperStroke, the leading innovators in putter grip technology, has signed 2013 PGA Tour Rookie of the Year Jordan Spieth as a global ambassador for the brand.

Spieth, who plays SuperStroke’s new Flatso Ultra grip, played a prototype of it in 2013 and finished the season tied for ninth in putting average. He had nine Top 10 finishes in his first full season on the PGA Tour including his first win at John Deere Classic. He finished the 2013 season ranked 10th on the money list and ranked 22nd in the Official World Golf Rankings. He was also a Captain’s Pick on the winning Presidents Cup Team.

“We’re so excited to make Jordan a part of our team,” said Dean Dingman, President SuperStroke Golf. “With his great success on Tour last year and all that he accomplished as a rookie, we think his future is going to be unbelievable.”The Flatso Ultra is a 1.10 inch in diameter, 82 gram grip features SuperStroke’s parallel design technology, a new patent pending pentagonal shape and flat top design. 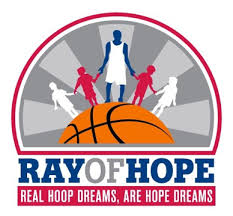 HARTFORD, CONN., JANUARY 29, 2014: Back9Network, a golf lifestyle television and multiplatform media company, has partnered with NBA Champion and All-Star, Ray Allen, and his foundation, “The Ray of Hope Foundation” in the effort to provide assistance to youth organizations around the country.

“The Ray of Hope Foundation is honored to be selected as Back9Network’s national charity,” said Ray Allen. “I am proud to be associated with a network that is dedicated to including everyone in the golf lifestyle. This partnership will absolutely help to advance our vision of creating a world where young people are given opportunities to succeed.”

Since the foundation’s inception, the organization has donated six computer labs and raised over $500,000 to assist children in need. Allen, who sits on Back9Network’s Board of Directors, first collaborated with Back9Network in 2013 to donate a sixth computer lab in the Hartford public school system.

“We look forward to working with Ray to continue to be impactful to our youth in Hartford and our greater community,” said James L. Bosworth Jr., Chairman and CEO of Back9Network.