“I’m honored to lead Team USA once again in one of golf’s most prestigious and storied tournaments, and I’m thrilled to be doing it in Polo Ralph Lauren,” said Love. “Polo has been such an important supporter of the game of golf.” 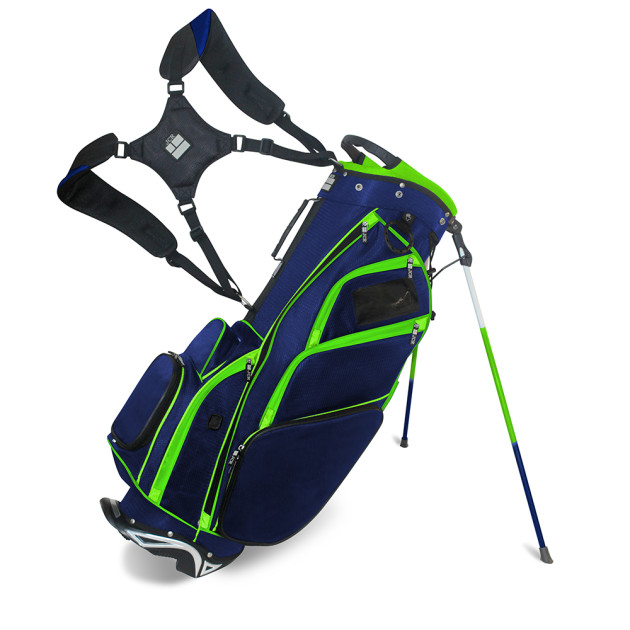 Dunwoody, GA – JCR Sales & Consulting, Inc. is introducing a new line of innovative stand bags, the DL550, developed to meet the needs of the golfer today. It offers clean lines, internal organization and technology like no other bag. Clear smart phone pocket allows you to access gps yardage right from the convenience of the bag.

Golfers will be pleased with all the organization from the 6 way, 8.5″ top, to the multitude of sleeves for range finder, scorecard, balls, divot tool, marker pen, sun screen and even a spot for sunglasses. 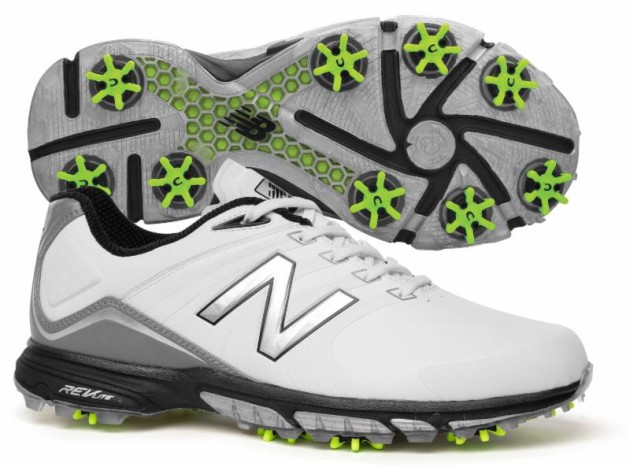 The NB3001 is built on the new PW-1 last which gives golfers a wider forefoot with a shallow toe box depth and a lower instep height for better ground feel. The waterproof microfiber leather upper has an ultralight FantomFit™ support and a welded form-fitted tongue construction.

The REVlite® midsole, originally designed to provide lightweight cushioning to runners, provides maximum comfort while walking the course. The TPU outsole features flex grooves that are specifically designed to move with the natural motion of the foot. The NB3001 uses the low-profile Champ Slim-Lok® Zarma Tour cleat system* with nine cleats, for better contact with the ground and the ability to harness more power with the swing. The NBG3001 is backed by a two-year waterproof warranty.