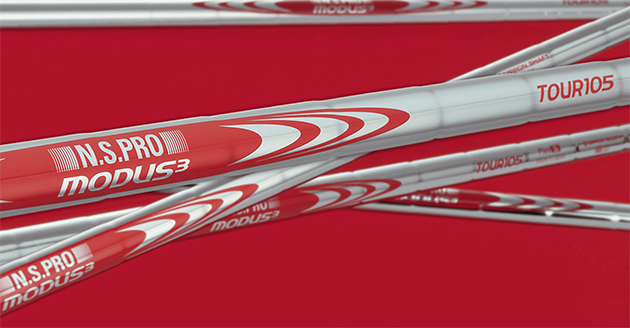 “Nippon Shaft would like to congratulate the winner of the Country Club de Bogota Championship on his impressive victory,” said Hiro Fukuda, sales and marketing for Nippon Shaft. “Nippon Shaft is extremely proud that our N.S.PRO MODUS³ Tour 105 has become one of the most popular shafts on professional tours around the world.”

The University of South Carolina product who will celebrate his 33rd birthday on Valentine’s Day shot 17-under par 266 with rounds of 62-71-66-67 to win by four shots and put himself in good position himself to earn status on the PGA Tour for the 2019-20 season. 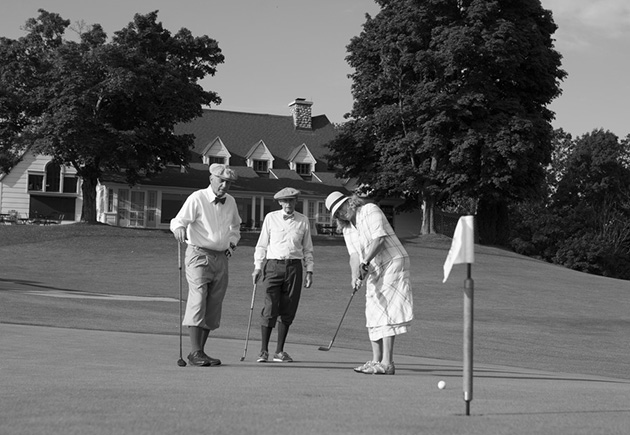 CHARLEVOIX, MI – Ernie Ernst said the key element in selecting a host course for the U.S. Hickory Open, or to simply have a great hickory-shafted clubs’ tournament, is going where they want you.

Historic Belvedere Golf Club in northern Michigan, which has hosted an annual Society of Hickory Golfers major championship since 2006, will host the major among the majors, the 2019 U.S. Hickory Open on June 20-22.

The U.S. Hickory Open annually attracts an international field of golfers who play with antique pre-1935 hickory shafted golf clubs or authentic replica hickory clubs. Belvedere is the only club in the U.S. to have as many as 44 antique hickory club players. Competitors dress in period appropriate apparel, including knickers, ties and jackets. The Society of Hickory Golfers celebrates and promotes the hickory game of the 1910s – 1930s.

Dennis “Marty” Joy II, the head golf professional at Belvedere and a competitor in hickory tournaments, said the club is more than excited about the U.S. Hickory Open.

“Here at Belvedere we have the most hickory society golfers of any club in the country,” he said. “We have 44 men and women who are members here who play with antique hickory golf clubs. A lot of our members will be playing in the U.S. Hickory Open.”

Belvedere is a perfect fit for those who are all in for hickory. The Belvedere Hickory Open has been played 13 times at the course and is considered one of the four major championships by the Society of Hickory Golfers. It will not be presented in 2019 because the Open is coming to Belvedere.

Belvedere, like many of the historic courses in Great Britain, allows some limited public play during the golf season. The course was established in 1925 and designed by renowned golf course architect William Watson. It has been recognized as one of the best golf courses in the Midwest and is best known in Michigan for hosting 40 Michigan Amateur Championships. It will also host the 2025 Michigan Amateur during Belvedere’s centennial year.

Ernst said when a tournament is at Belvedere the historic grounds and clubhouse combined with the players dressed in authentic clothes transports a person to another era.