CARLSBAD, Calif., August 15, 2014 – It’s a great day for elite golfers who like blade irons, and players who can benefit from a high technology utility iron. Callaway this morning announced the Apex Muscleback Irons and Apex Utility Irons, both are available for custom order online September 12, including on Callawaygolf.com. As a special offer, customers can pre-order both of them starting today, August 15. 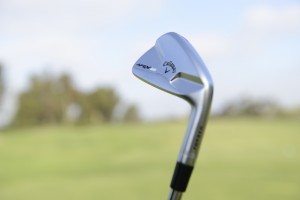 The Apex Muscleback Irons are classically crafted, Tour inspired, premium forged blades with playability too, and they’re a great choice for elite, low handicap golfers. This irons set is custom order only, and comes standard in a 2-PW. 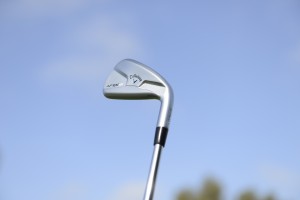 The Apex Utility Irons will be available at some retail accounts too. These forged utility irons are loaded with technology to give players high ball speeds across the face, along with performance, playability and a lot of forgiveness. They’ve gained immediate popularity on Tour since they were introduced at the Open Championship, and they’re available in 18-degree, 21-degree and 24-degree lofts. 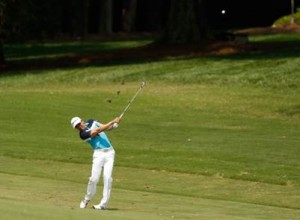 Carlsbad, Calif. (August 17, 2014) – In the PGA TOUR’s final tournament before the FedExCup Playoffs, it was TaylorMade-adidas Golf Tour staffer Camilo Villegas (@CamiloVillegasR) who emerged victorious, taking advantage of prime scoring opportunities to win the Wyndham Championship by one stroke at Sedgefield Country Club.

What You Need to Know:

· Villegas is the seventh adidas Golf tour staffer to win on the PGA TOUR this season, and his victory is the fifth for the company’s new gripmore line of footwear

Off the tee, the 32-year-old Columbian used his JetSpeed driver, hitting long and accurate drives off the tee to set himself up for multiple scoring opportunities around the greens. He made the change to the driver at this year’s Humana Challenge and has kept it in the bag since. Villegas also gamed the Tour Preferred CB irons (5-pw), which he added to his bag at the same time as his JetSpeed driver. His first win of the 2014 PGA TOUR season is another for the revolutionary speed pocket technology found in TaylorMade’s Tour Preferred irons. Villegas also played TaylorMade’s new Tour Preferred golf ball, engineered for players seeking more spin on iron shots. 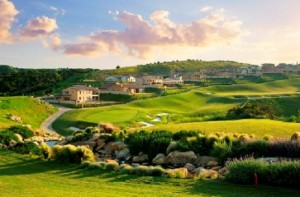 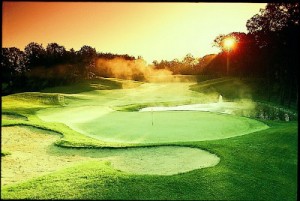 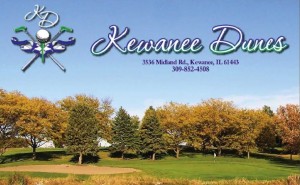 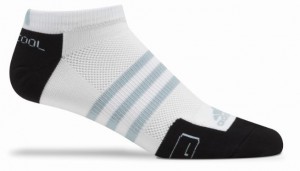 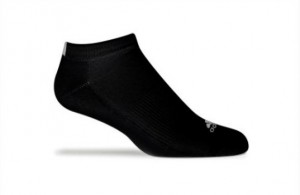 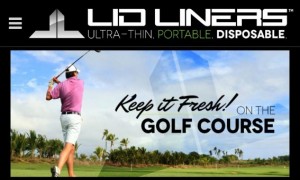