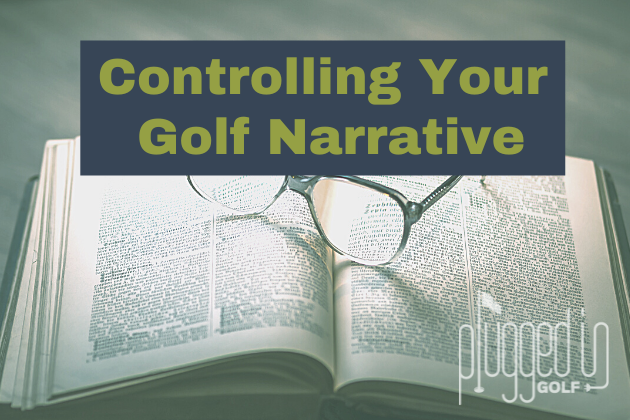 The Allure of Stories

Humans love stories.  Stories are exciting and engaging.  They have good guys and bad guys, twists and surprises, successes and failures.

Facts, by comparison, are dull.  They’re bloodless – they are what they are, no more, no less.

While stories are more exciting than facts, they aren’t always the best thing for our golf game.  In this lesson, I’m going to explain how we can use facts to keep our emotions in check on the course and avoid the big swings of the narrative. 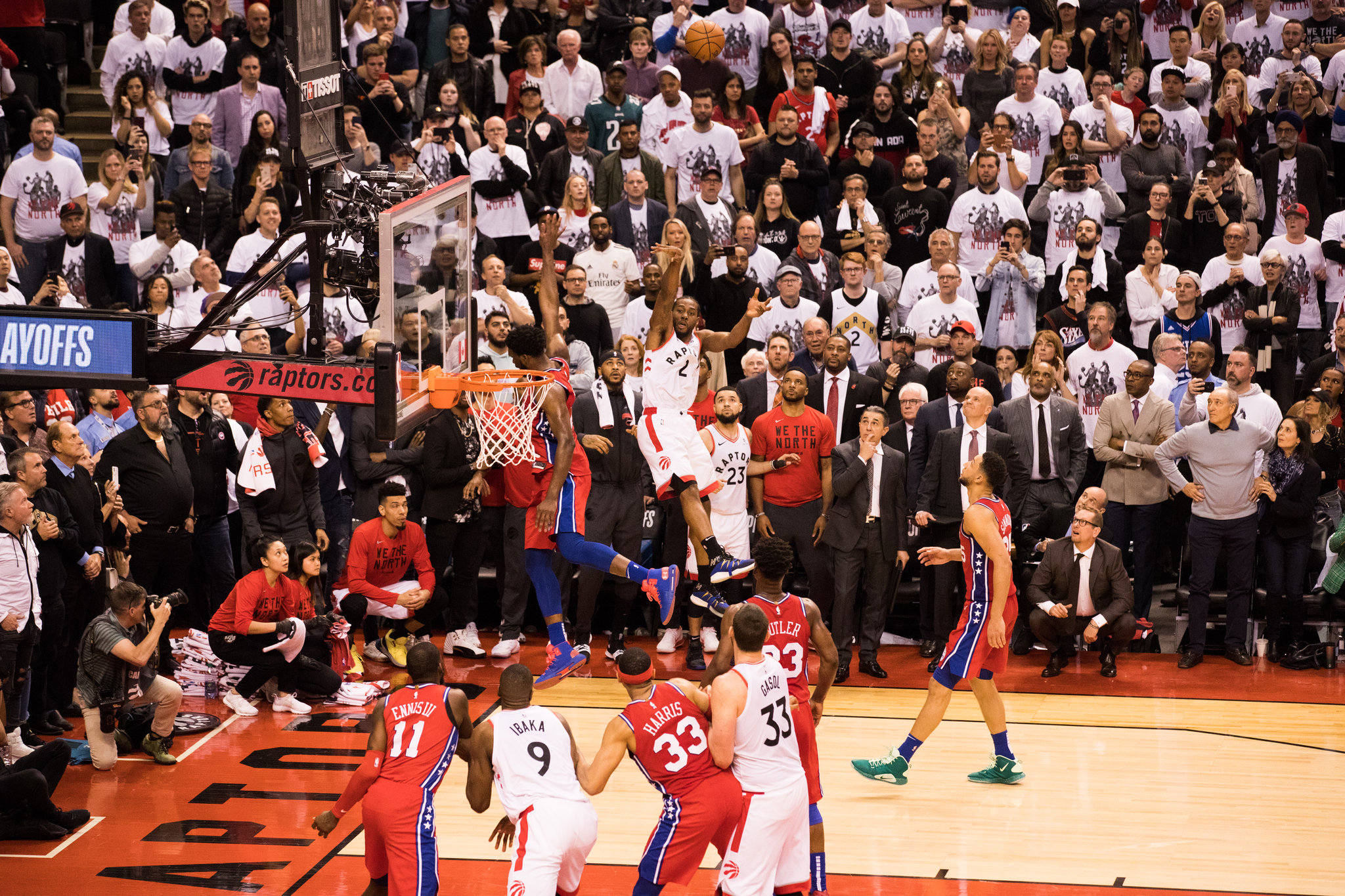 “The Narrative” in Sports

I love sports, particularly basketball.  I listen to hours of NBA podcasts each week and watch as many games as I can.  Additionally, I catch the unavoidable mainstream NBA discourse.  In that mainstream – ESPN, sports talk radio – you’ll find “the narrative.”

When I say “the narrative,” I’m talking about that oversimplified, good guys/bad guys, success/failure, black/white story that gets told about sports.

Here’s one of my favorite examples.  In 2019, the Toronto Raptors made an “all in” trade for Kawhi Leonard, an MVP-level player.  In the playoffs, the Raptors faced the Philadelphia 76ers, a team led by young stars Joel Embiid and Ben Simmons.  At the end of Game 7, Leonard threw up a buzzer beater that bounced on the rim for what seemed like minutes…and went in.  The Raptors went on to win the NBA Championship; the 76ers went home.  Subsequently, the narrative told us that Toronto had made a bold, visionary move to get Kawhi and that he was, perhaps, the best player on the planet.  In contrast, “the process” in Philly continued to be a joke, Embiid needed to be in better shape, Simmons was a potential bust, and the team probably needed a reset.

What makes the narrative so seductive is that it seems unimpeachable.  “Toronto won, so their move was genius.”  Sure, but what if that shot had bounced out?  You’re fooling yourself if you think the narrative wouldn’t be 180 degrees different.  “Toronto’s GM was reckless in gambling it all on Leonard.  Kawhi is a second banana.  Philly will be the dominant force in the NBA for the next decade!” 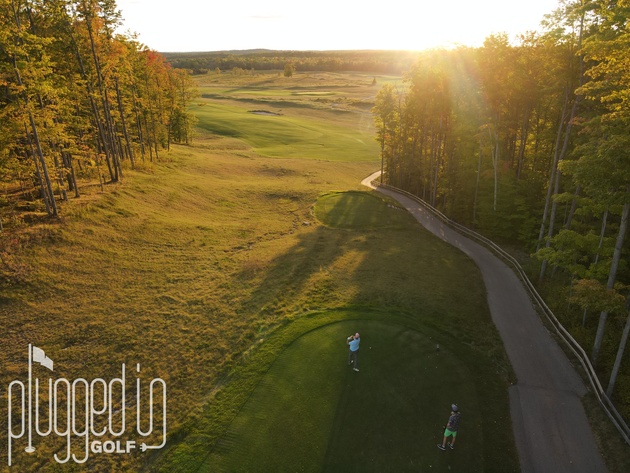 Whether you’re aware of it or not, you are constantly weaving your own golf narrative.  It may not have ESPN’s production budget, but there’s a voice in your head telling you, “You’re on a roll, you can’t miss!” or “You haven’t hit a fairway all season!”

When the voice is positive, it’s not too bad.  It might lead you to some sub-optimal decision making – firing at flags, taking big risks – but it’s not killing your chances of making a good swing.  But when the narrative turns bad, it can ruin any chance you have of playing well.  I say that from experience.

The problem with the voice is that it’s too extreme and too easily swayed, just like the sports media.  We like big stories.  We miss two putts and we think, “I never make anything.  I’m the worst putter on Earth.”  When we stuff an iron shot we think we’re the second coming of Tiger.  Neither extreme is true or helpful. 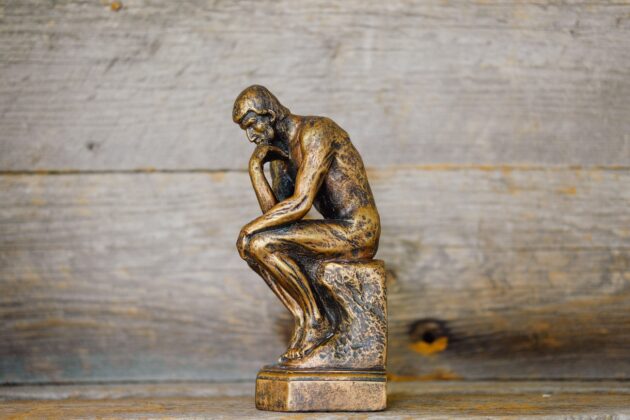 In my daughters’ elementary school office, there’s a poster encouraging students to “T.H.I.N.K.” before they speak.  The acronym asks them if what they’re about to say is True, Helpful, Inspiring, Necessary, and Kind.

That may be a little too warm and fuzzy for some of you, so let’s stick to “True” and let that be the cure to our narrative problems.  The next time that you slice a tee shot and feel the narrative heading south, ask yourself what each drive actually did.  This is where shot tracking or even simple scorecard stats can be really helpful.  If you can look at your scorecard or phone and see that you’ve actually hit half your fairways, that overly negative narrative is dead on arrival.

Even if, in the worst case scenario, you’ve missed every fairway, you still get to write your own story.  Never forget that.  If you have holes left to play, you have a chance to turn it around.  And if the round is over, this can be the day that you book a lesson and get your driver straightened out.