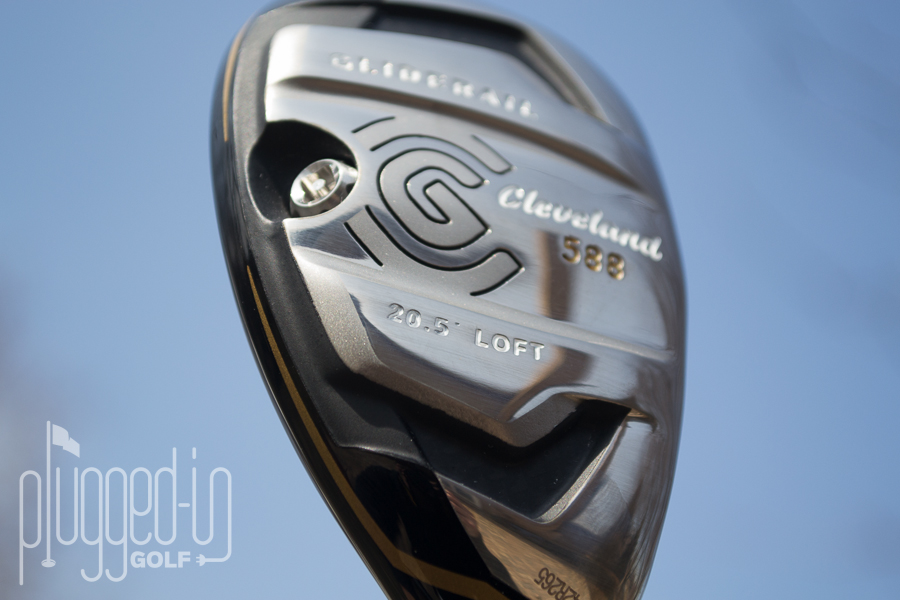 The 588 hybrid is another straightforward, high performance golf club from Cleveland.  Short on hype and “visible technology,” long on aesthetic appeal and ball control.

Those of you who have read our reviews of Cleveland’s other new 588 clubs (the driver and the fairway wood) are going to notice a similar theme in our review of the new 588 hybrid.  This is yet another club that isn’t about hype or flash, but rather simply performs on the course.  While so many clubs are trying to be the “-est” (lightest, longest, straightest), the Cleveland 588 hybrid carves out a generous spot in the middle and helps the golfer produce solid, consistent shots. 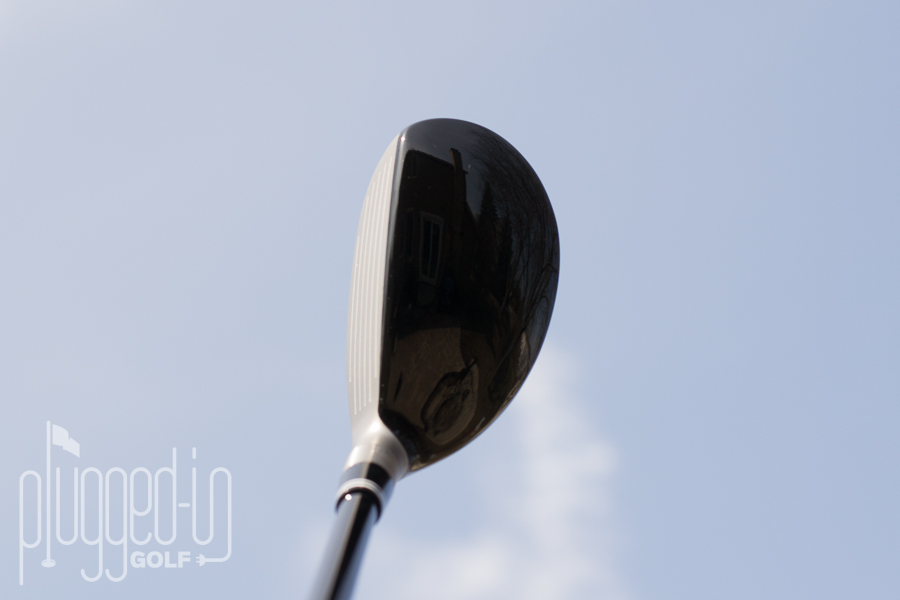 The 588 hybrid is a classic looking club.  Better players will like the fact that it has no offset, and a wide range of golfers will like the moderate size and slightly asymmetrical shape.  While I feel a little silly referring to the silver face and black crown as a “throwback” look, this classic combination really stands out in a year where everyone else is trying to be edgy and unique. 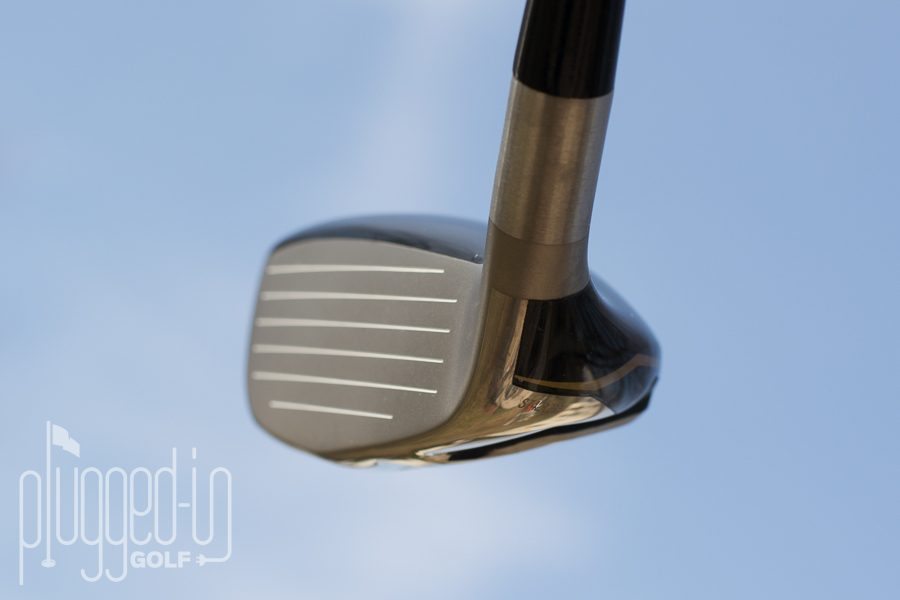 The Cleveland 588 hybrid does a really good job delivering feedback to the golfer through its impact sound.  When you hit this club on the center of the face, the sound is very solid, slightly muted, and very satisfying.  When you move off the center of the face towards the heel or toe, the sound becomes a little hollow and metallic – a clear indication that you missed. 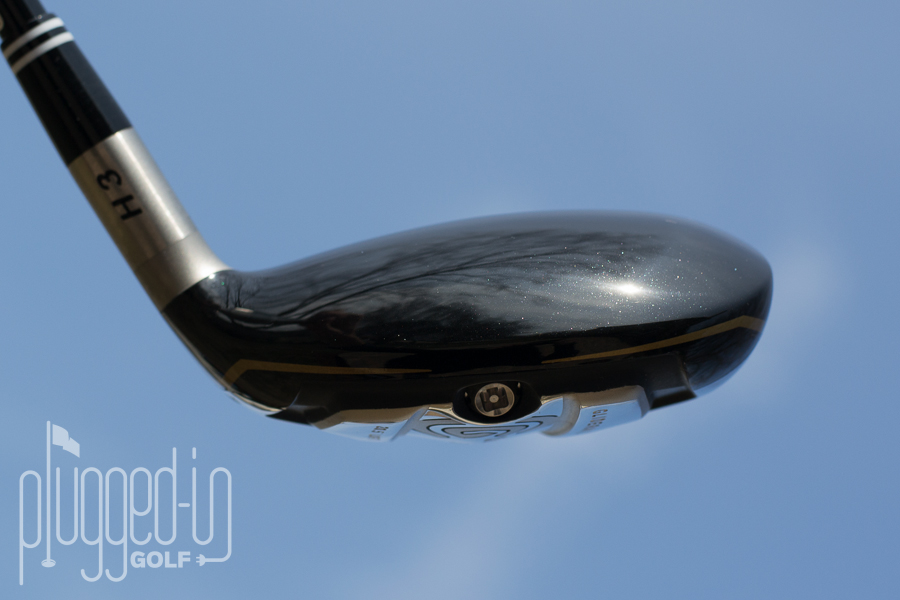 Much like the driver and the fairway wood, the Cleveland 588 hybrid is a club built for the middle of bell curve, meaning it will be a great performer for the majority of golfers.  It is not the lowest or highest spinning, nor the lowest or highest launching.  It is, however, very consistent.  Ball speed, spin rates, and distance are very consistent even on slight mishits towards the heel or toe.  Similarly, the 588 does a great job on balls that are hit a little thin.

In terms of accuracy, the 588 finds a nice middle ground between being very straight and being highly workable.  Better players will have no problem keeping the ball down or hitting draws and fades, but, at the same time, higher handicap players will easily be able to keep the ball in play. 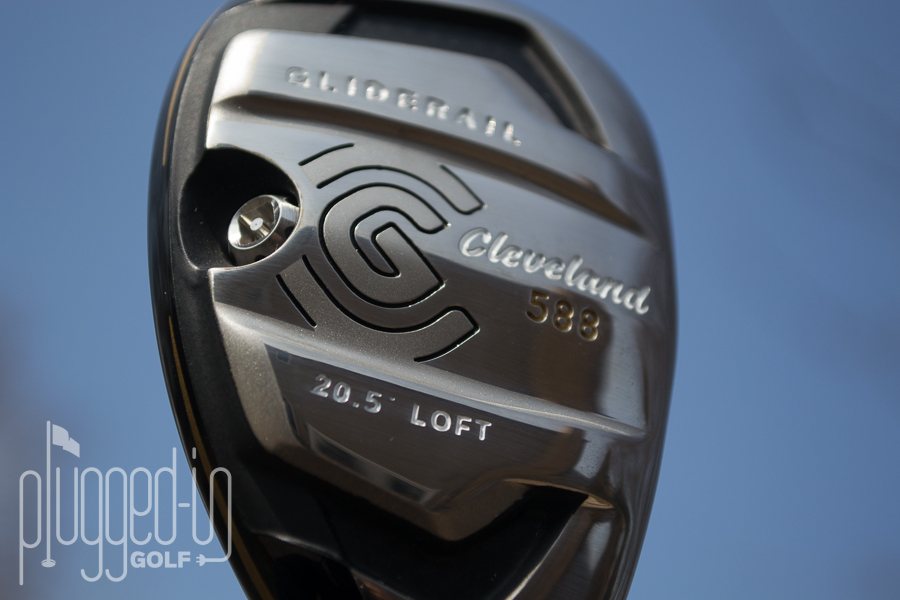 If you’re tired of gimmicky hybrids and want a solid club with excellent performance, check out the Cleveland 588 hybrid.  Whether you are a strong player looking for ball control or a high handicapper looking for a little more help, you will be very pleased with what you get in the 588. 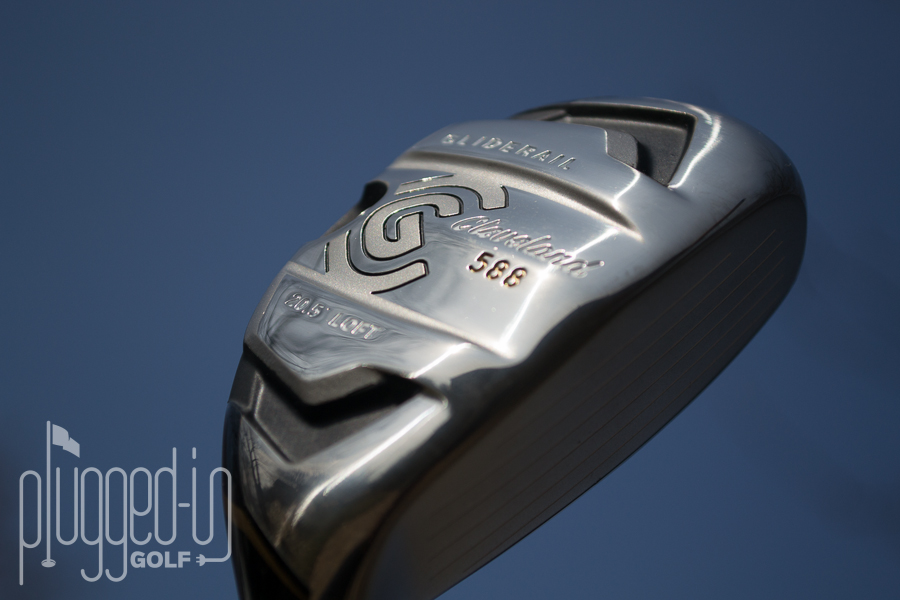 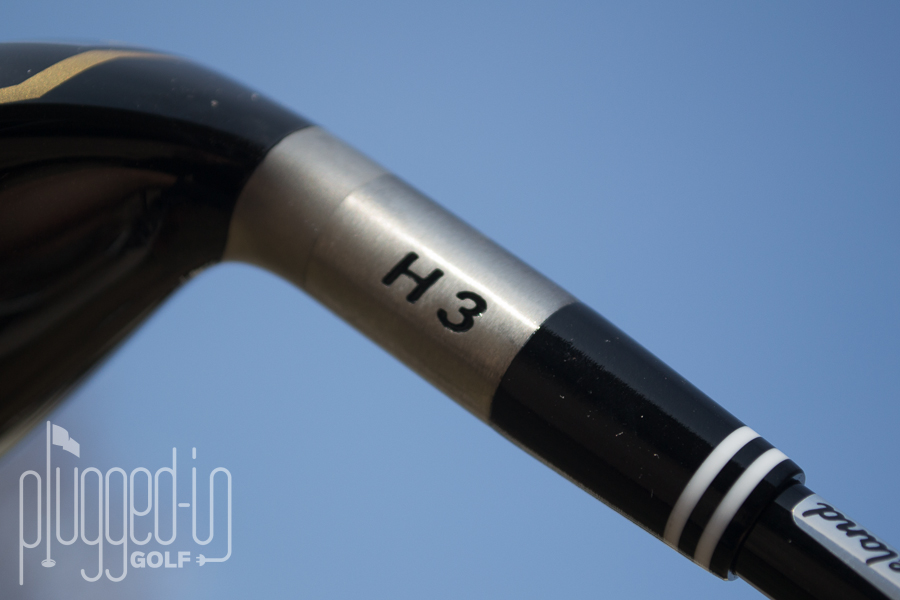 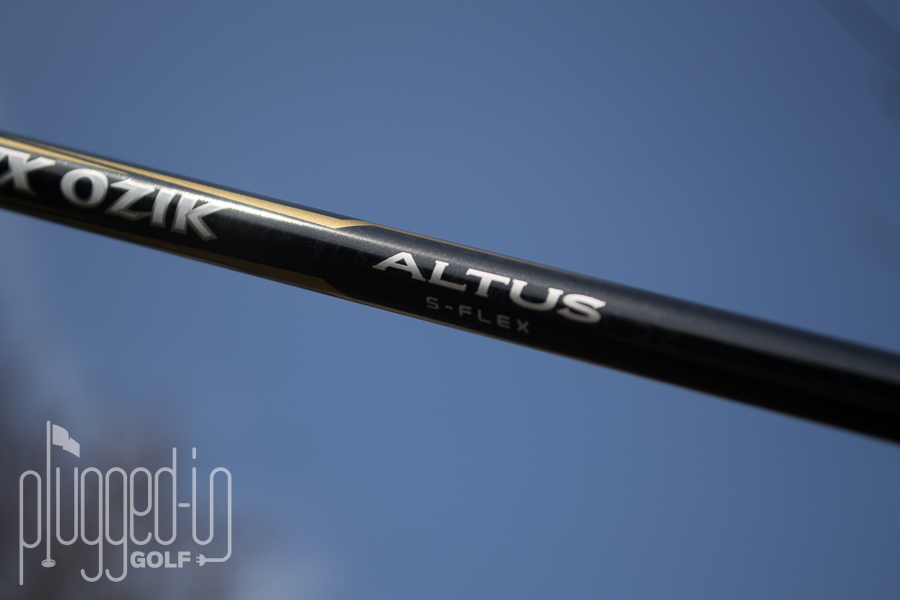 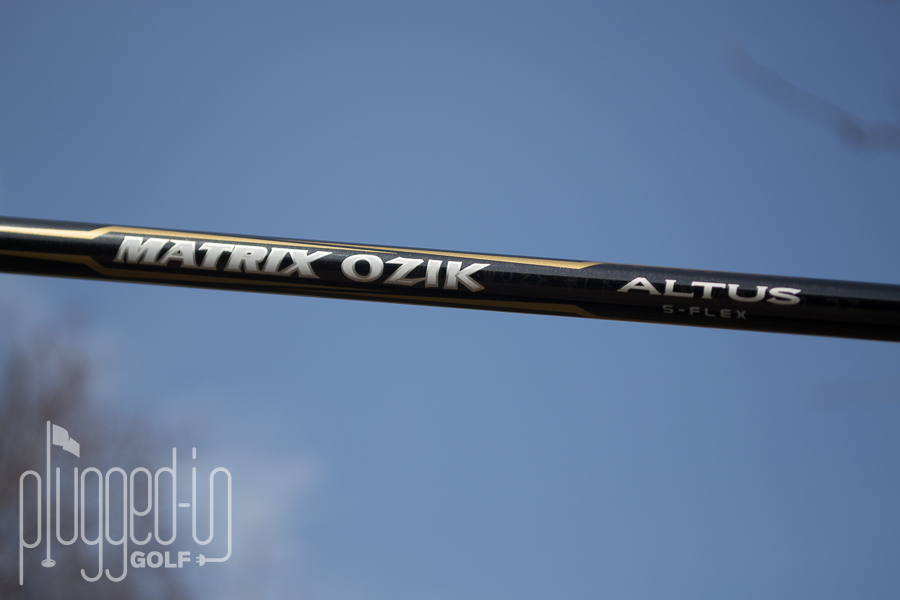 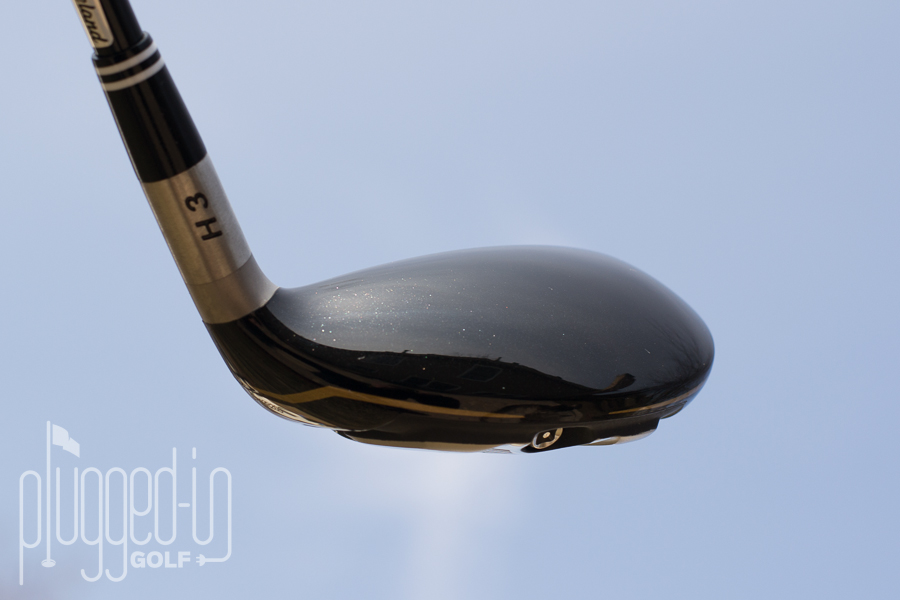 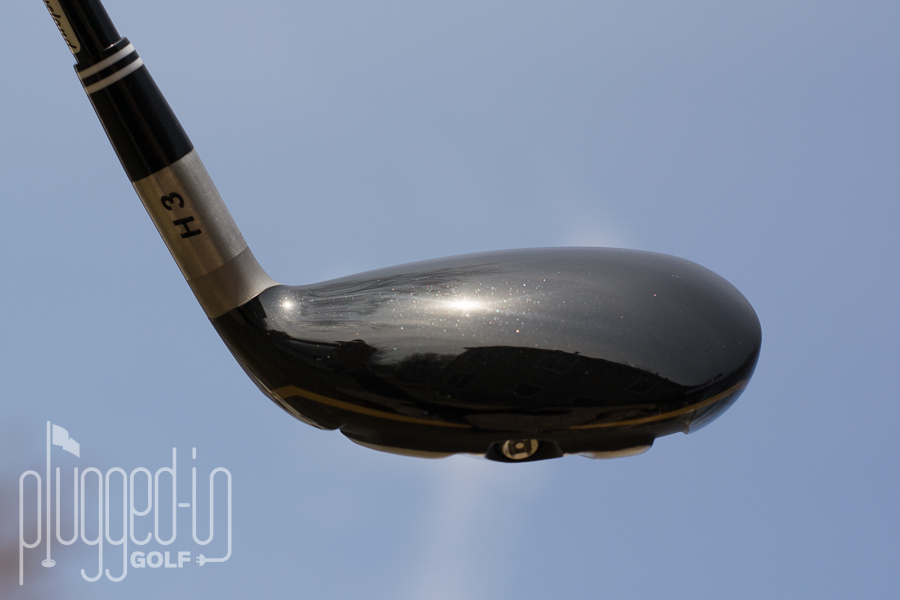 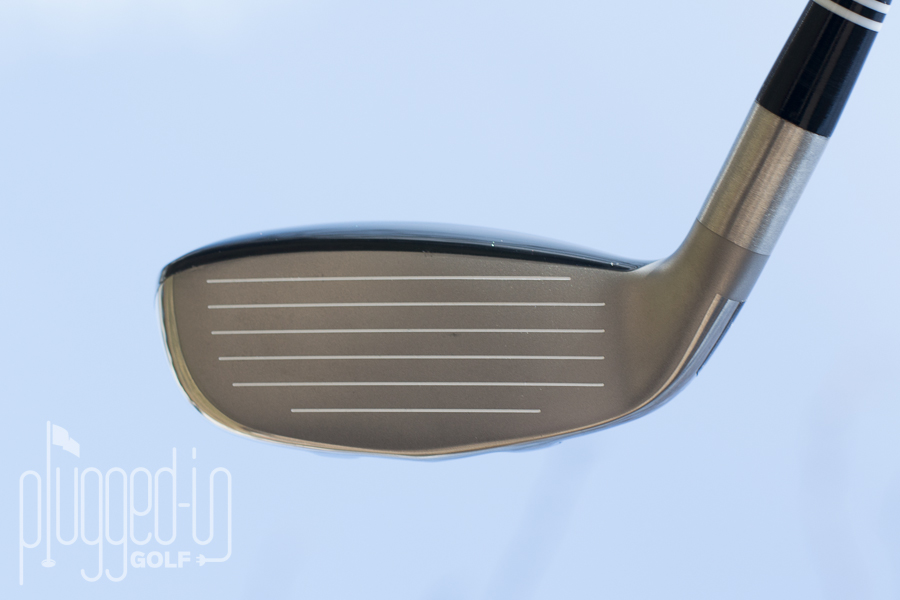 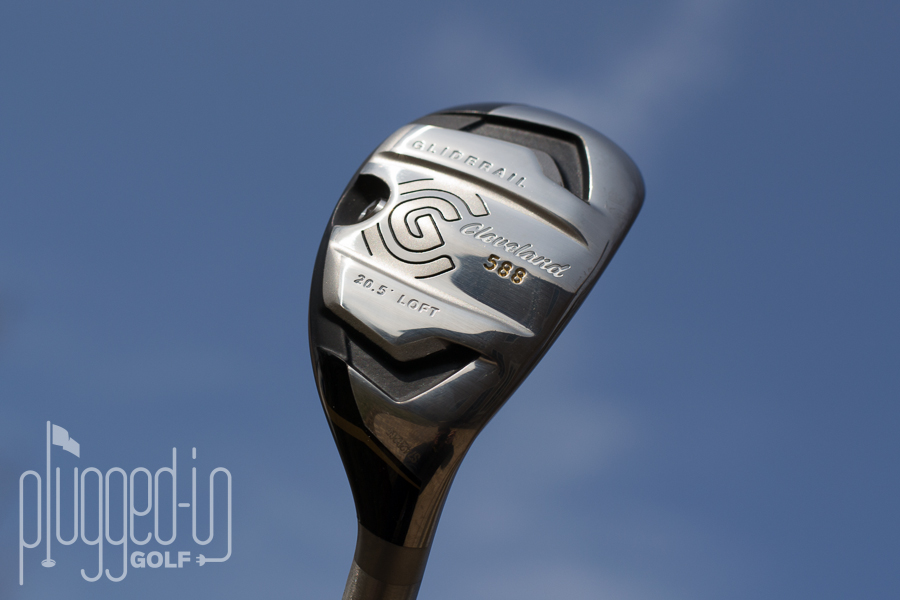 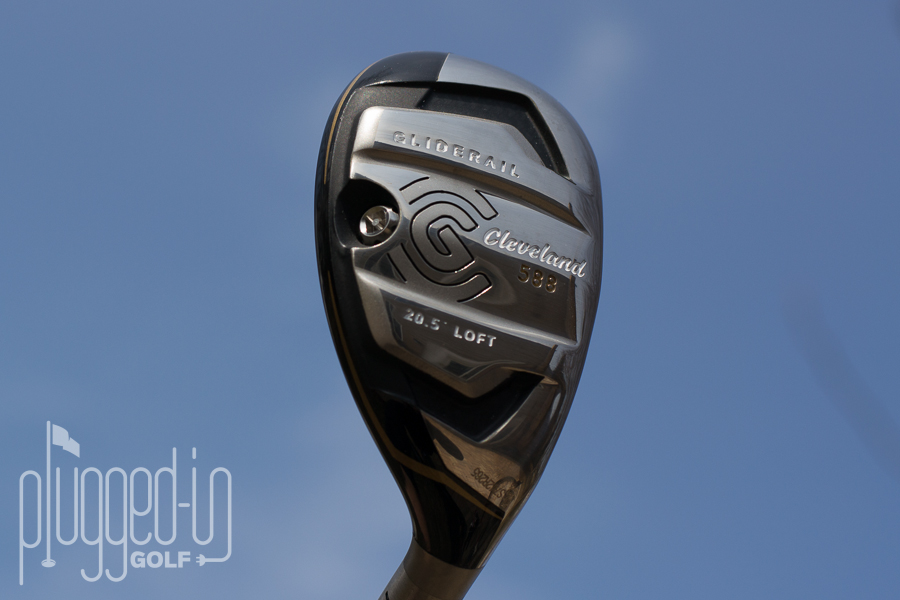 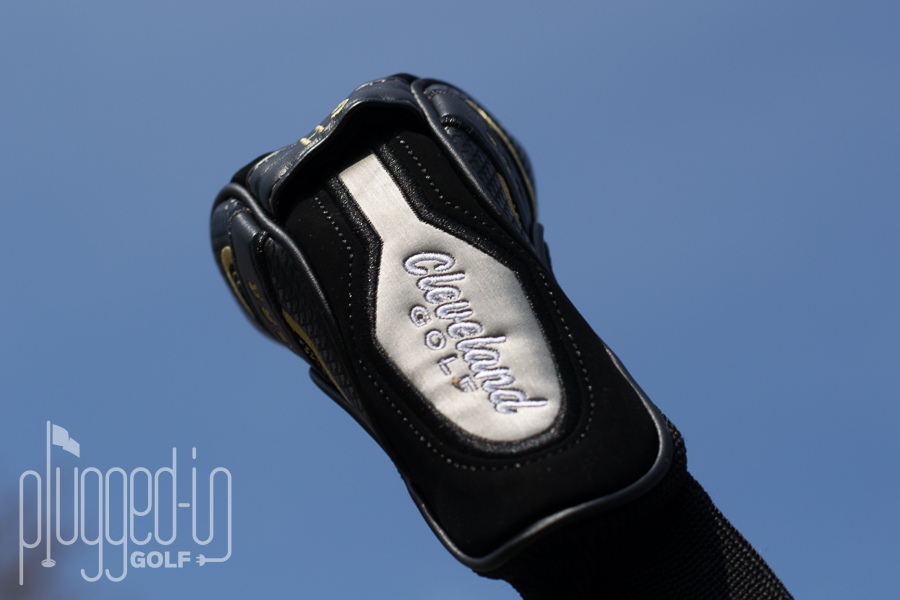 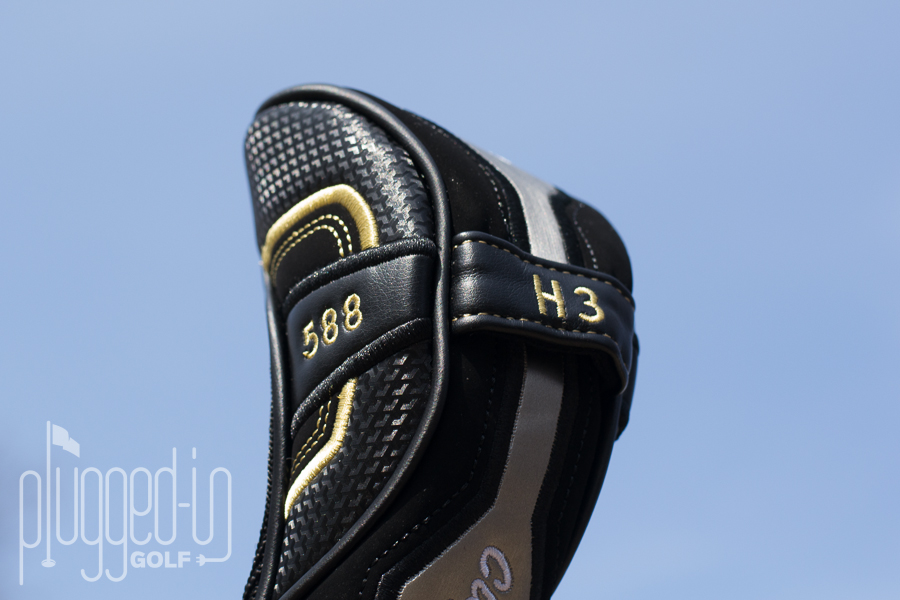