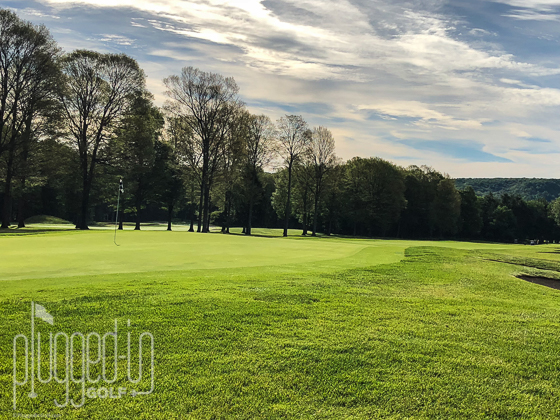 Located in northern Michigan, the Donald Ross Memorial golf course at Boyne Highlands gives golfers the chance to play some of Ross’s best holes from around the world. 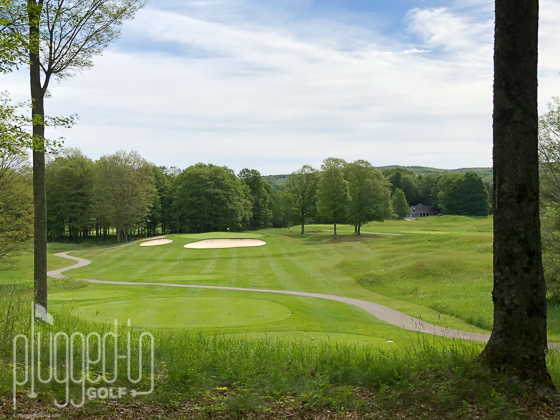 Tribute golf courses are not a new idea.  Throughout the country, there are copies of famous holes from the best known courses.

The Donald Ross Memorial course at Boyne Highlands is a different animal.  Rather than first picking the holes they wanted to replicate and trying to fit square pegs into round holes, the architects routed the course first so that each hole is a faithful representation from the yardage to the elevation changes.  The result is a tour of some of Donald Ross’s best holes, each one faithfully recreated. 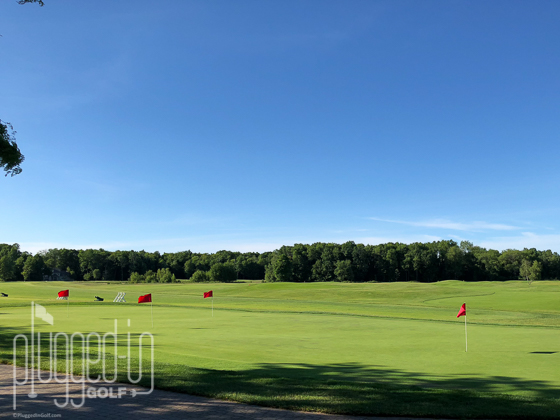 The Donald Ross Memorial course shares a great practice facility with the Arthur Hills course at Boyne Highlands.  There’s a massive range – truly one of the largest I’ve ever seen – and a chipping and putting green right behind the club house.  The cart ride from the range to the first tee will take just a minute. 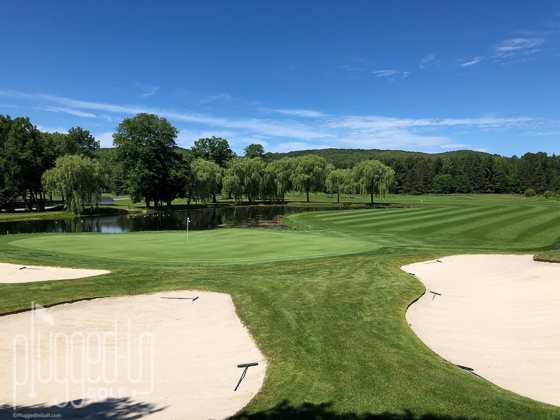 This course is a tour of Florida, North Carolina, Scotland, Illinois, and beyond…all without leaving northern Michigan.  While parkland beauty is the constant backdrop, it doesn’t take much imagination to see each hole in its native habitat. 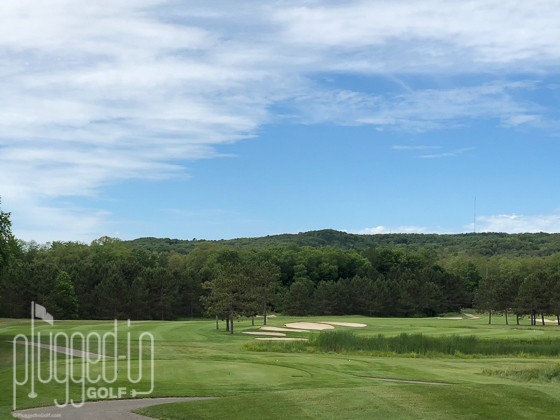 The tee shots at the Donald Ross Memorial will test both your decision making and your swing.  On every tee, you’ll need to carefully evaluate what club you’re going to hit and what angle you want to create into the green.  Swinging away with driver will often put you into deep trouble. 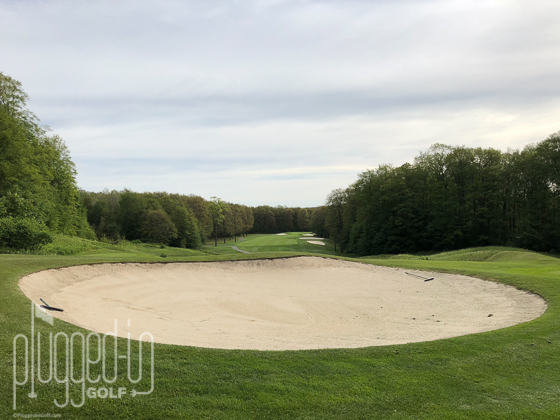 Most holes are tree-lined, but the fairways are wide enough that the trees shouldn’t be in play too often.  When they are, the trees are thin until you are wildly offline.

The elevation changes on this course may not be visually dramatic, but they have a significant impact on how long it plays.  Play one tee forward of what you normally would for your first time around – the course is much longer than the score card indicates. 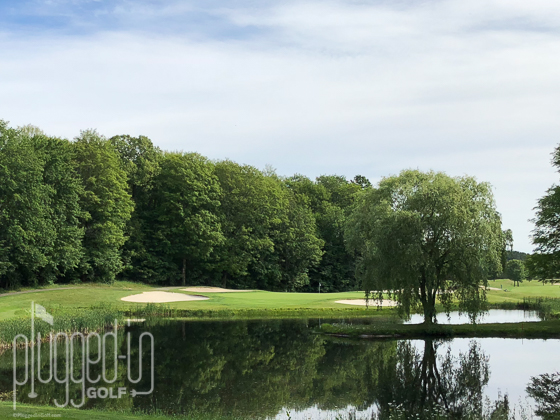 If you successfully navigate the tee shot, you’ll be left with approaches to well-defended greens.  The course features over 100 bunkers, most of them around the putting surfaces. 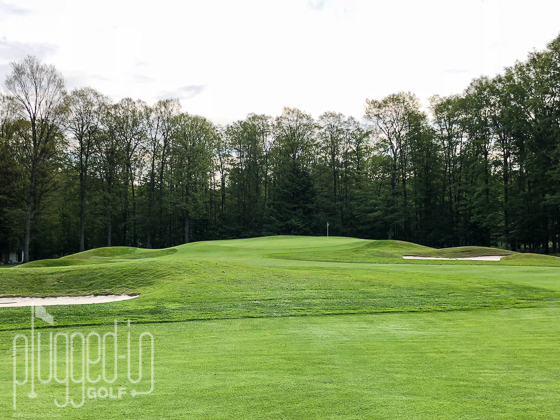 Good drives will be rewarded with flat lies in the fairway, but you will still need to deal with elevation.  Many of the greens are subtly raised above the level of the fairway to add distance to your second shot. 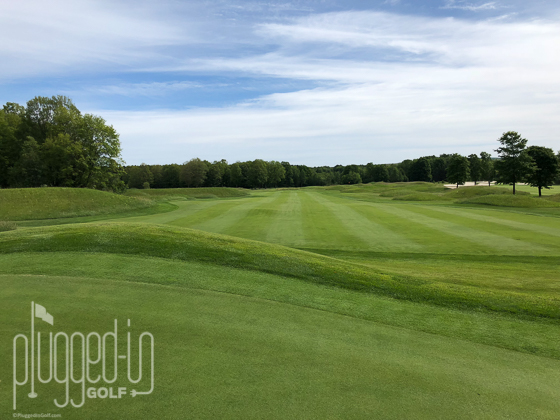 The Donald Ross Memorial features greens that are slightly smaller than average.  The lack of size and multitude of bunkers means that hitting greens can be tricky.

If you miss the green, you’ll find yourself in shaggy rough.  Due to the length of the grass and the narrow openings, running the ball into the green is rarely an option, so you’ll need high, soft, short game shots. 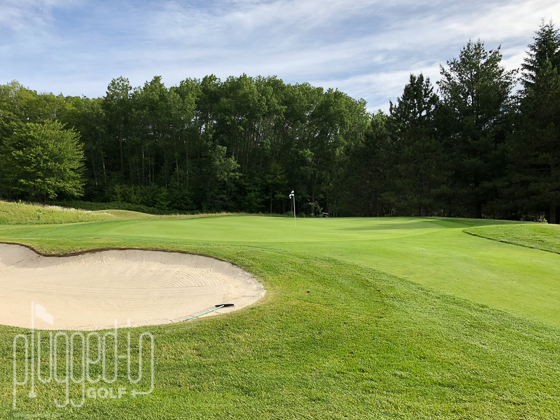 Once you’re on the putting surface, you’ll think that the battle is over, but it’s not.  Each green is full of sneaky breaks.  Make sure to study your playing partners’ putts so you can have the best chance at holing your own. 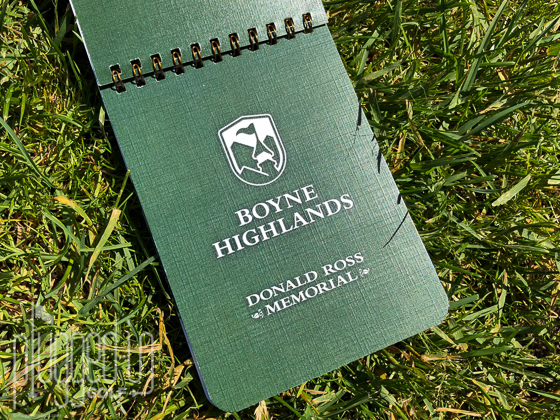 Chock full of holes from classic courses like Seminole, Pinehurst #2, and Royal Dornoch, the Donald Ross Memorial course at Boyne Highlands is a treat for any golfer.  The layout demands thoughtful play and precise shot making, but the variety of holes makes it an enjoyable test.