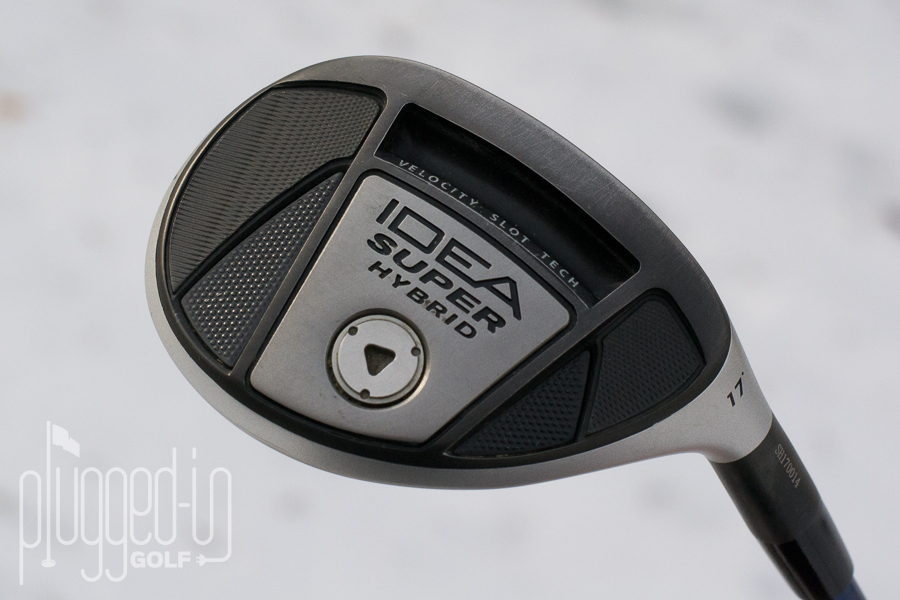 For better or worse, Adams Golf is “that hybrid company.”  I guess that’s what happens when your hybrids are #1 on every tour, but no one is playing a full bag of your stuff (so much for the Tour losing influence).

Popular perception aside, Adams does make fantastic hybrids and they’ve also been one of the most innovative companies in the last few years (prior to the TMAG takeover).  With the Super Hybrid, Adams fuses their ability to make great hybrids with the Velocity Slot, one of their key technologies, to produce a club that can hit your second shot longer than your first. 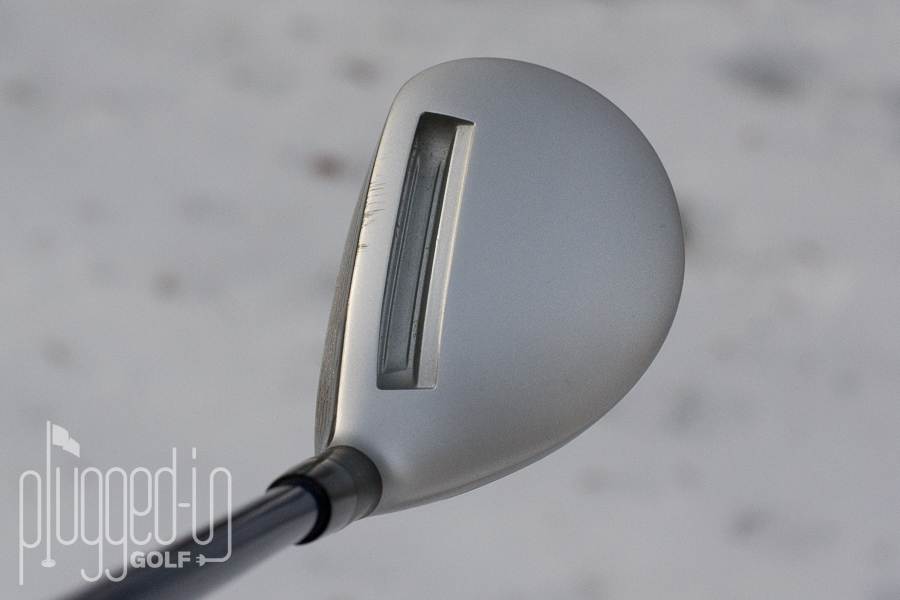 The Adams Super Hybrid definitely leans towards the fairway wood side to the hybrid continuum.  Let me say that a different way: it’s pretty big.  That said, it’s nicely shaped and I don’t have a problem hitting it out of a variety of lie.

I do like the silver crown that Adams used on this generation of woods.  It’s a unique look, but it doesn’t show every bit of dirt and grass like white does.  The slot in the crown and sole isn’t particularly attractive, but it’s hardly a deal breaker for me.  As manufacturers continue to bombard golfers with more slots, colors, and crown graphics, this club is starting to look downright old school. 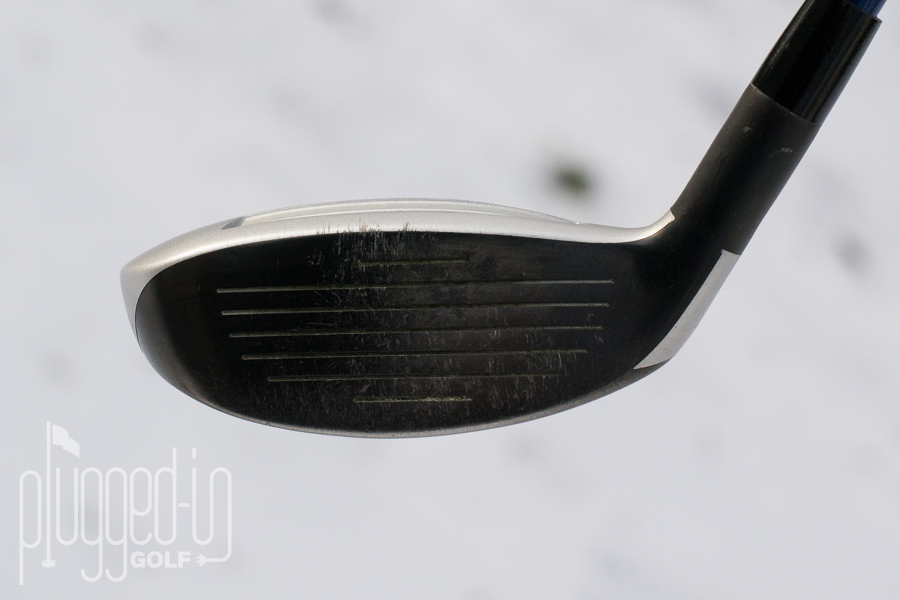 The Super Hybrid falls into that category of OK.  The sound and feel don’t bother me, but this isn’t a club I play because I love those characteristics either.  It has average volume for a hybrid and the sound tends to be a little on the shrill side.  Again, it’s neither the selling point of this club nor a reason to turn away. 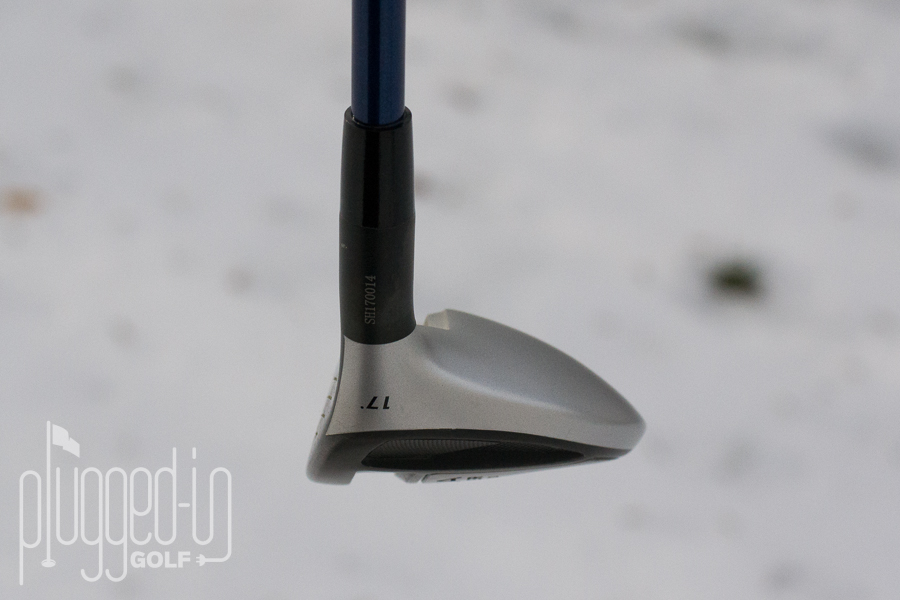 The Adams Super Hybrid is long, as in, “they must have moved that Par 5 green closer, I’ve never gotten there before” long.  The ball flight is a little lower than you’ll see with most hybrids, and the spin is low, too.  This results in piercing shots that go a long way and do tend to run.  It’s absolutely possible to hit it higher to hold the green, but it’s not the club’s default mode, long is.  What’s scary is that there’s an even longer version: the titanium-faced XTD model.

In terms of accuracy, I regard the Super Hybrid as more of a player’s club.  If you hit the heel or toe, you will see a fair amount of gear effect curve, so hitting the center is paramount.

The Super Hybrid is my most-used club for long second shots, even though I have a fairway wood that I like.  I attribute this to the slightly smaller head (compared to my FW) and the ability to hit down more aggressively and still get the ball flight I want. 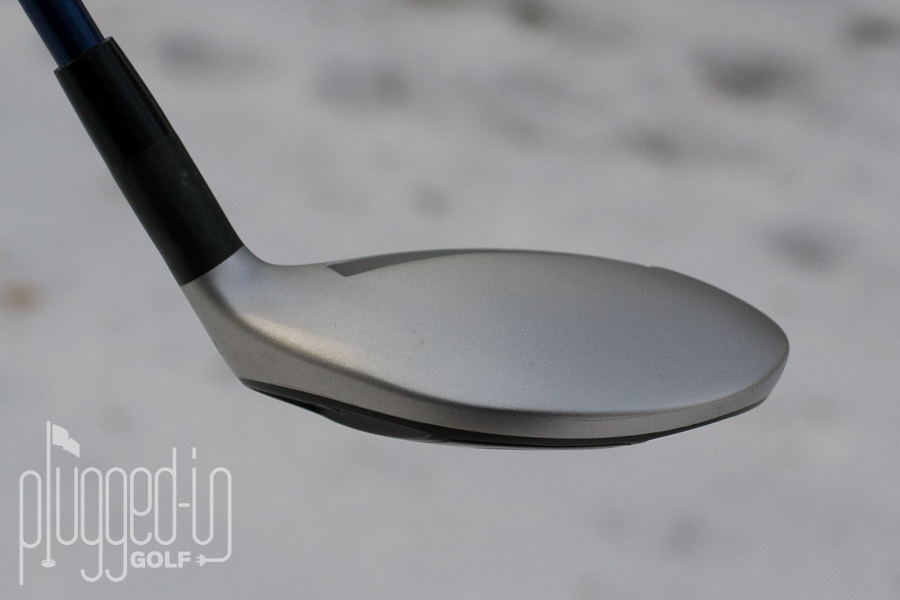 For players who want to dump their fairway woods without losing much, or any, distance, the Adams Super Hybrid is a great choice.  It’s very versatile from a wide variety of lies, and it’s adequate in terms of looks, sound, and feel. 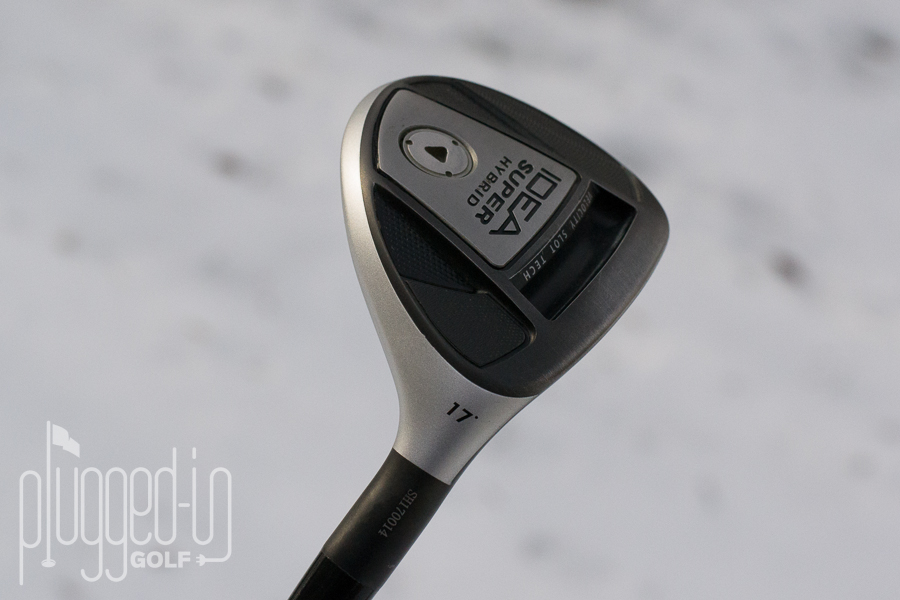 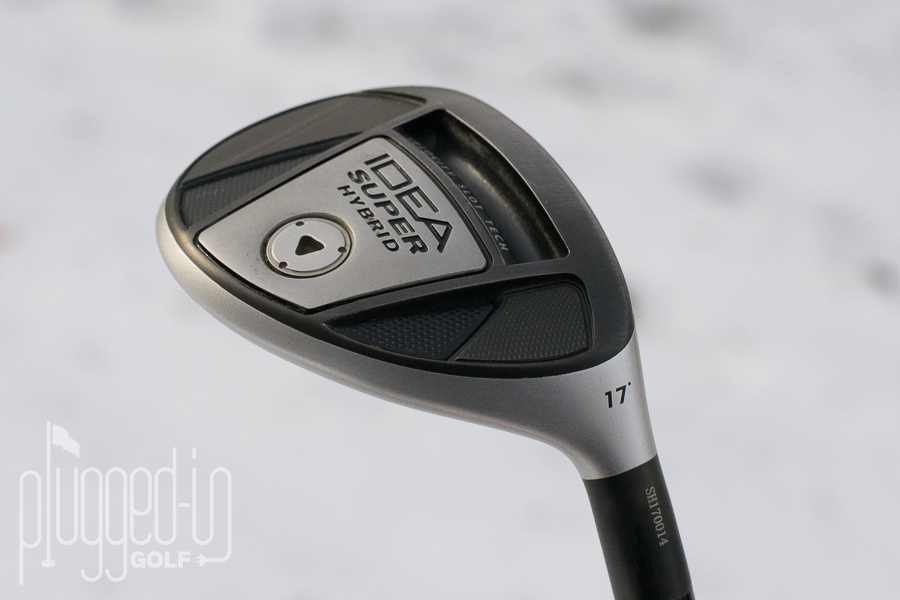