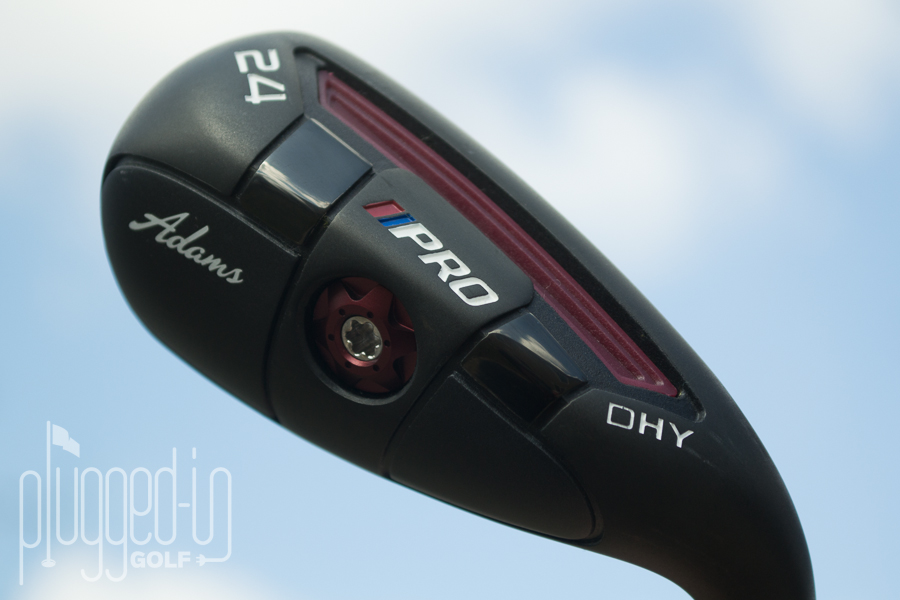 A great long iron replacement for players of any level.  Merges the ball control of an iron with the forgiveness of a hybrid.

Last year, during the driving iron craze, Adams released their unique take on the fad in the form of the Super DHy.  This year, as part of a comprehensive new Pro line, Adams has released the Pro DHy.  Does it deserve a place in your bag?  If you want to replace your long irons, absolutely. 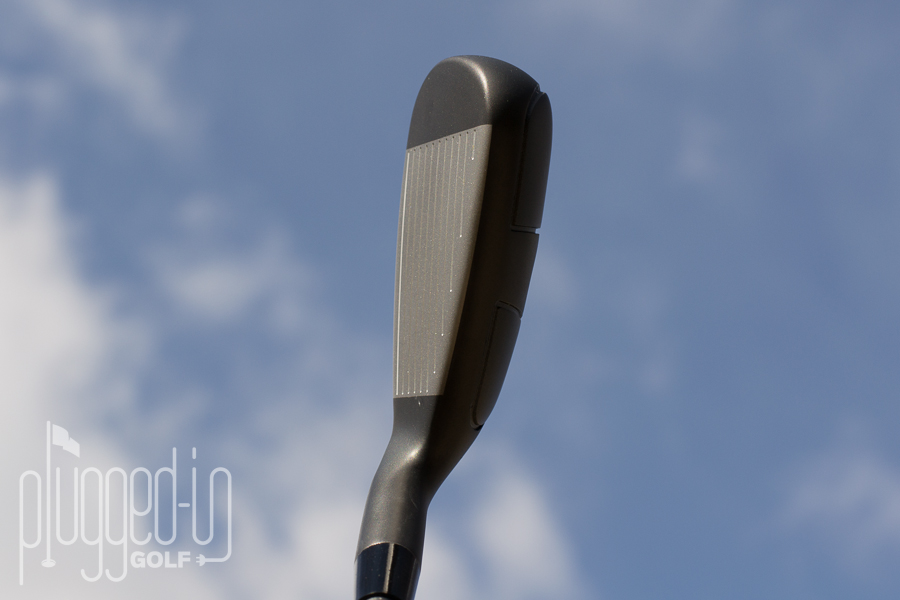 The Pro DHy is a unique looking club.  It’s not quite as small as a driving iron, but nowhere near as big as a hybrid.  The rounded back does give it a larger footprint, but the dark finish helps to mask the size a little bit.  Additionally, by using two shades of grey on the head, Adams makes the head look even smaller.  Overall, it’s a nice compromise that gives better players a smaller look at address while providing enough size to inspire confidence. 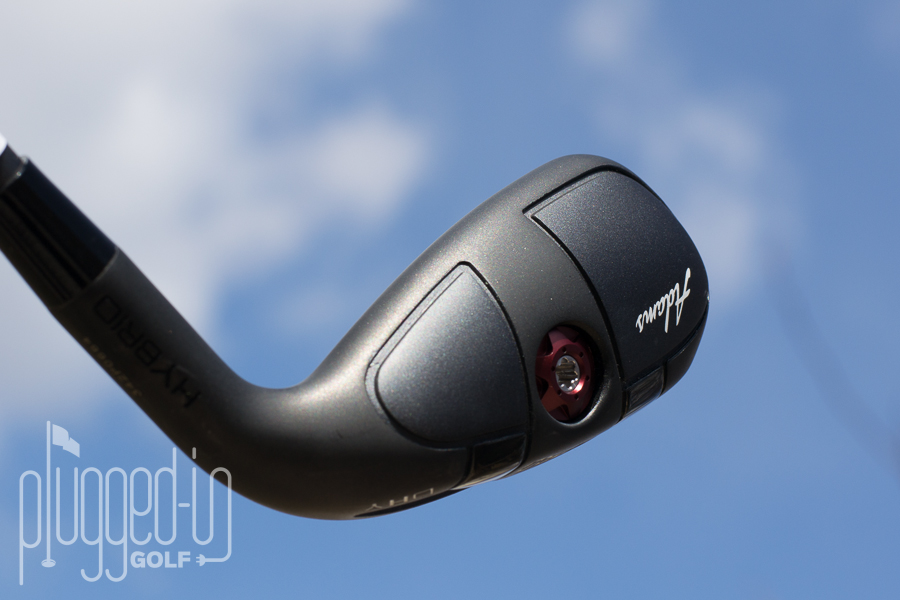 The Adams Pro DHy is not shy about letting you know you’ve mishit the ball.  While centered shots feel sweet, mishits can be downright painful.  Shots struck on the sweet spot produce a solid, muted thud; shots hit off center are louder, “clanky,” and sting the hands.  The one area on the face where the DHy forgives mishits is low on the face, a feature I would attribute to the Velocity Slot. 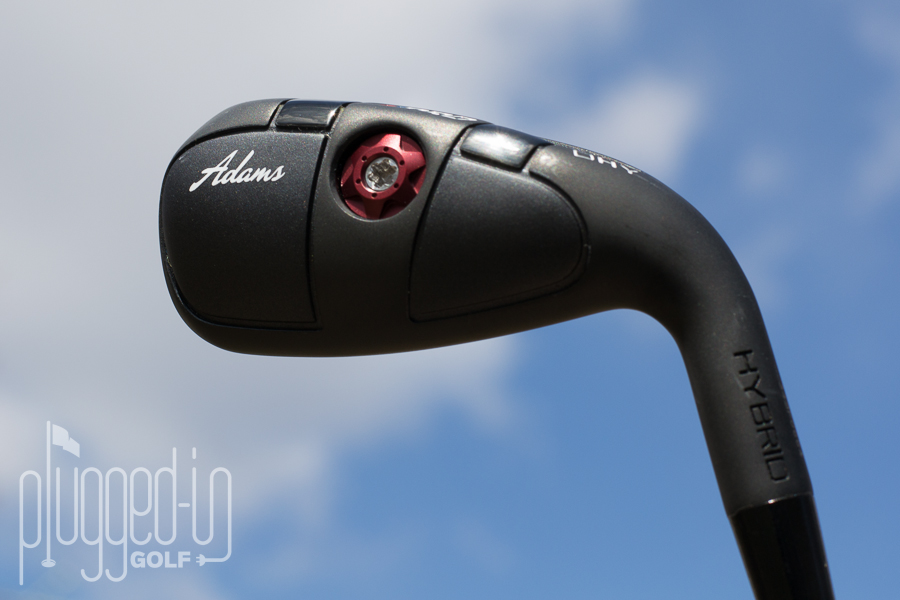 For this review, I tested a 24° Pro DHy against a couple of similarly lofted irons.  Not surprisingly, when it came to consistency, the Pro DHy outperformed them both.  The Pro DHy was more consistent in terms of ball speed, launch angle, and carry distance over a substantial sample size of shots.  On thin shots, in particular, the Pro DHy is very forgiving.

The other side of the coin is that the Pro DHy still gives better players a lot of control over the golf ball.  It’s easy to shape the ball to the right or left, and, with some work, you can keep the ball flight down.  Additionally, the Pro DHy is not one of these super long hybrids – it actually goes about the same distance as a similarly lofted iron.  The main difference is that it hits that distance on nearly every swing. 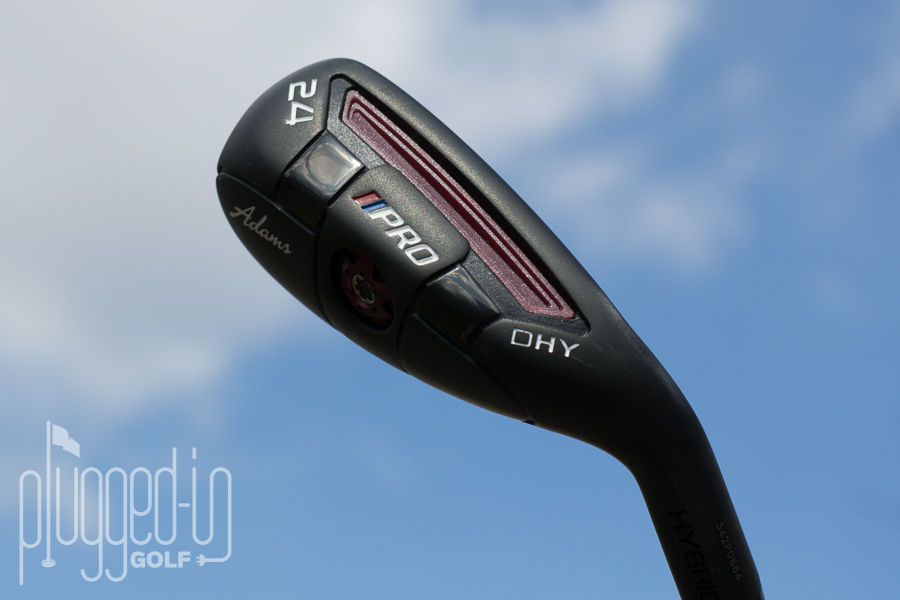 While hybrids were originally conceived of as a replacement for long irons, most do a poor job of that.  The ProDHy stays true to that original mission by providing the ball control and distance of an iron with much improved consistency and forgiveness.  If you’re looking to dump your long irons or get more control over your hybrids, the Adams Pro DHy is a really good choice.

The stock shaft is the Aldila Tour Blue in Regular, Stiff, or X Flex. 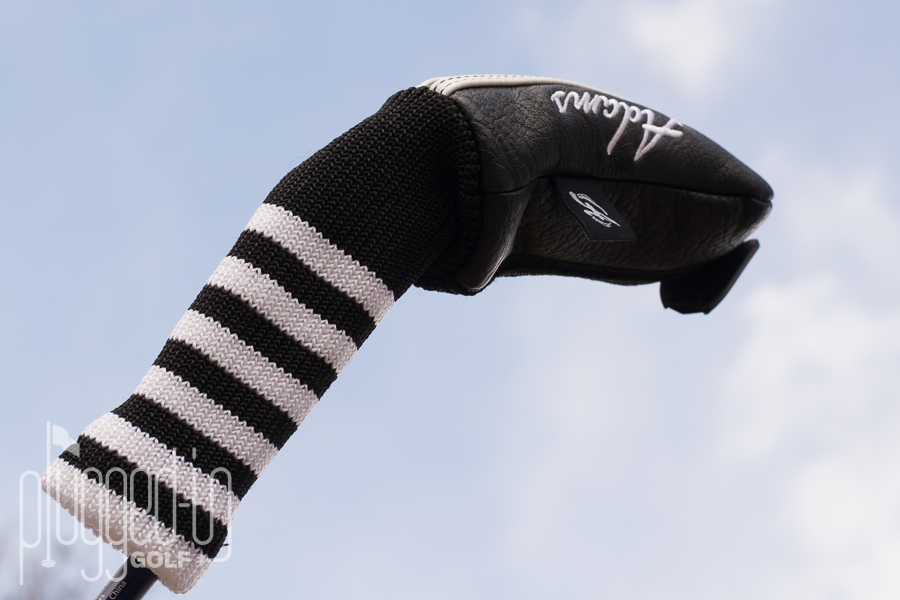 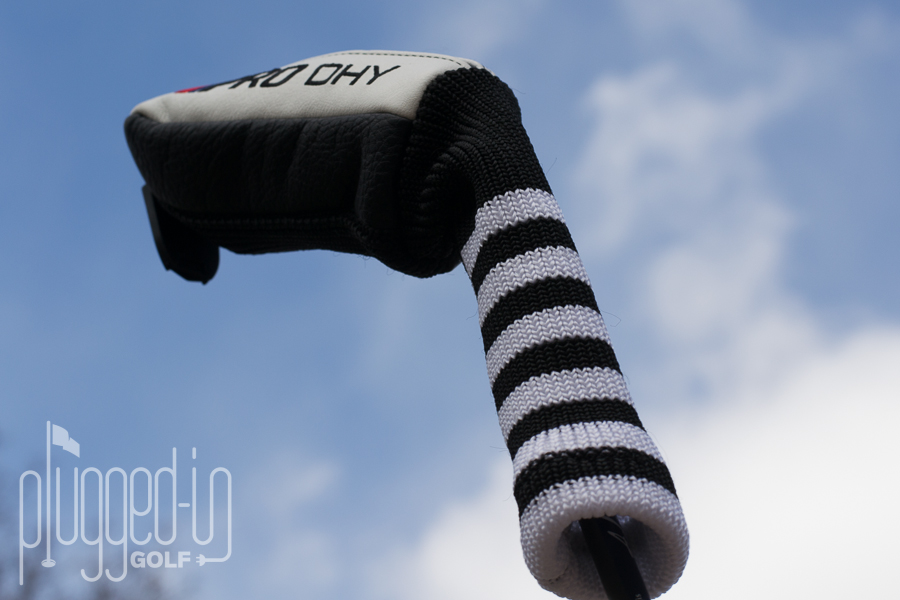 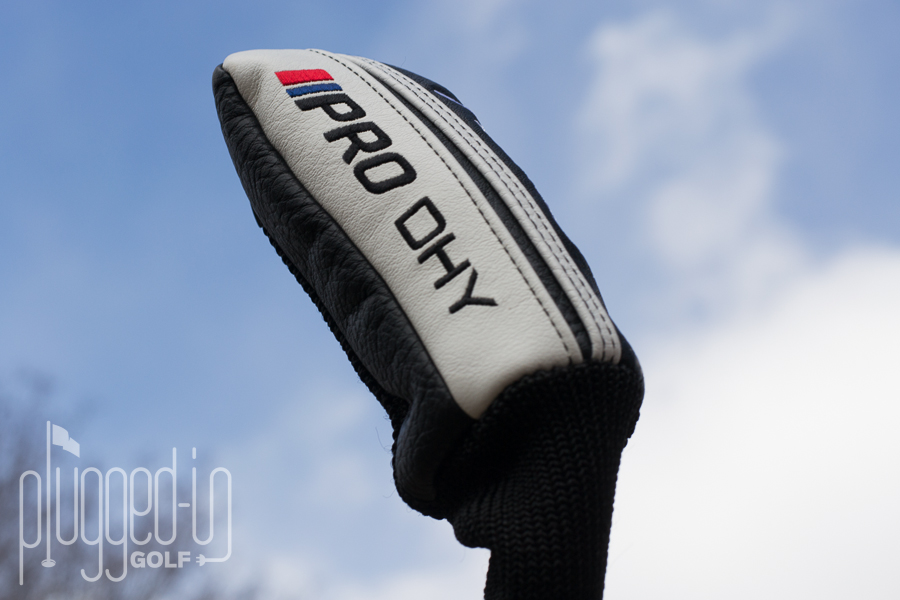 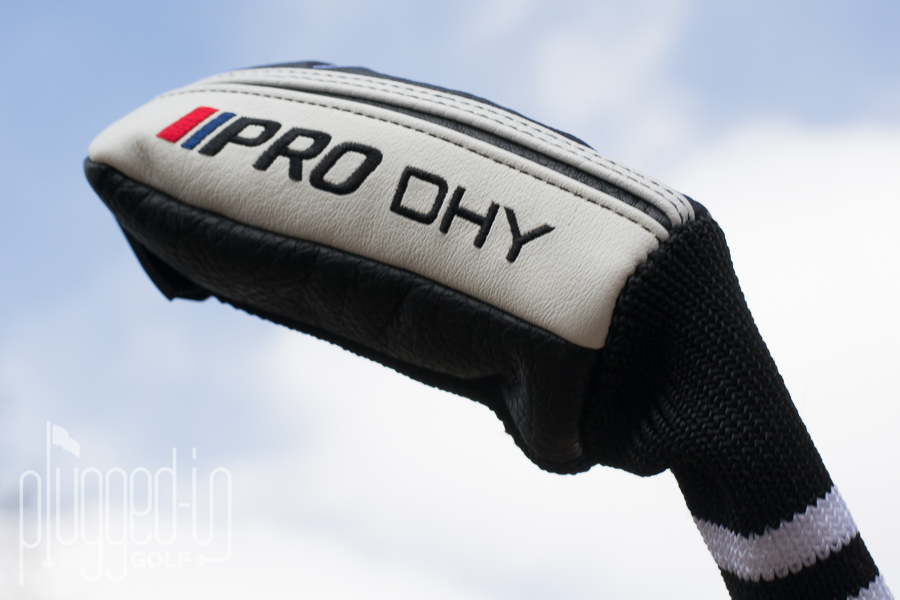 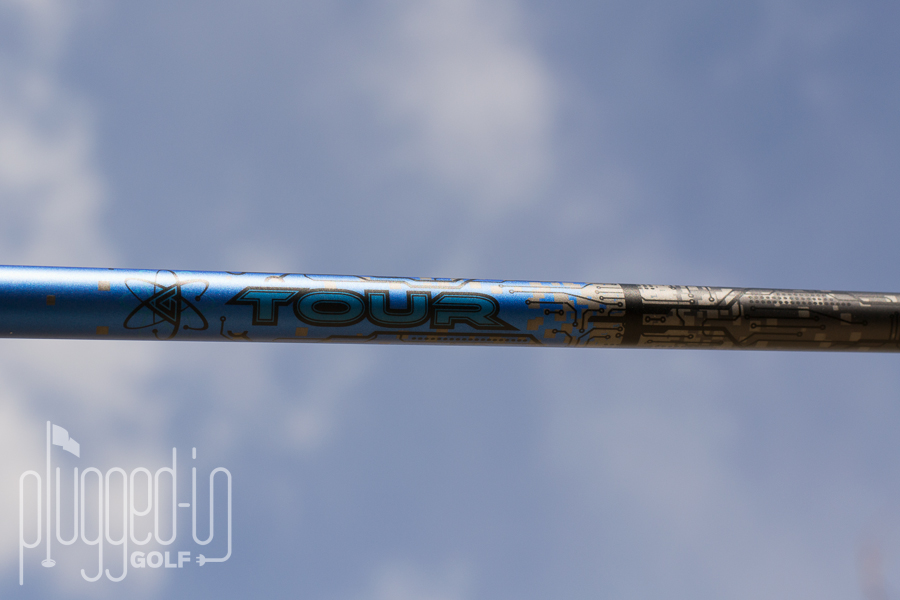 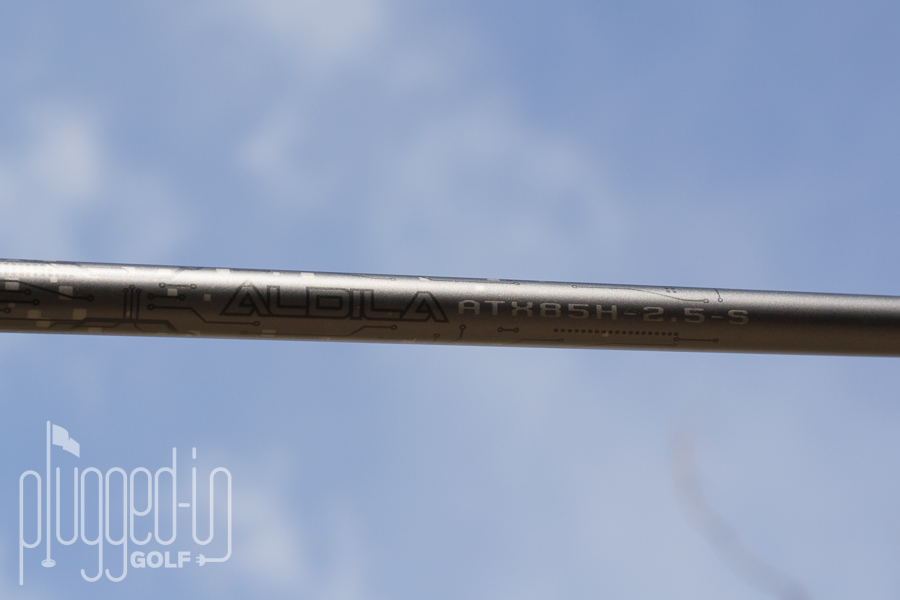 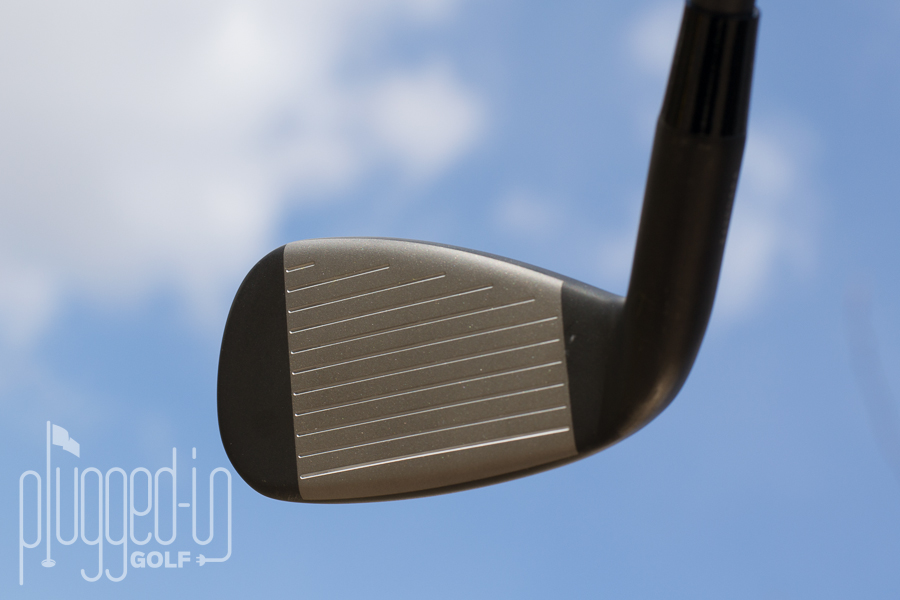 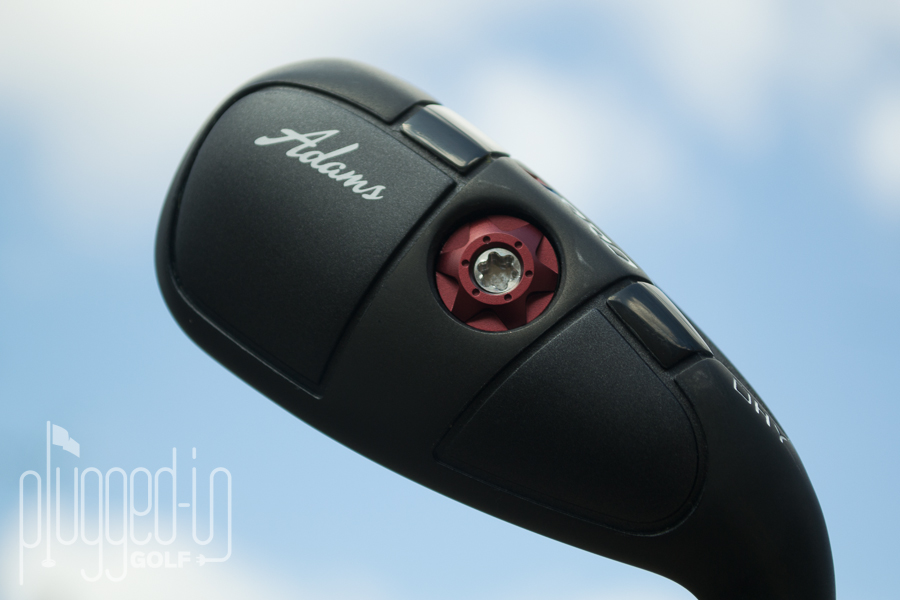