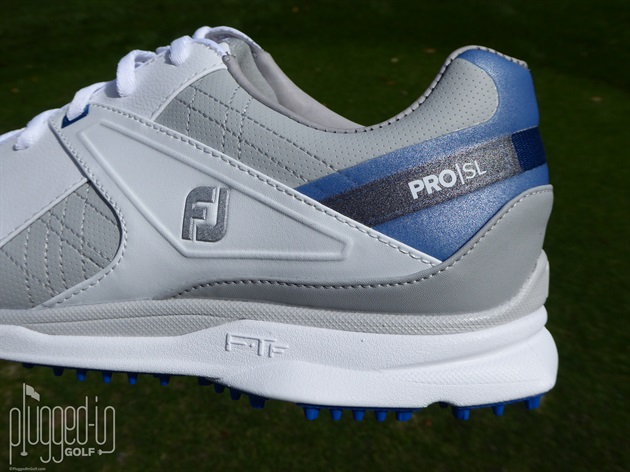 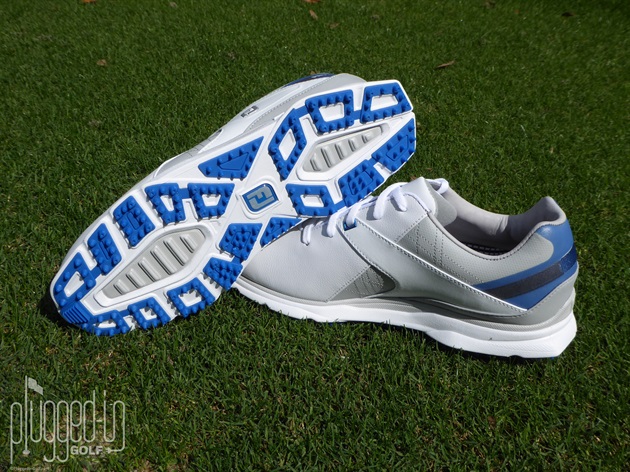 Everyone knows that FootJoy is the #1 shoe in golf, but here’s something you may not know.  FootJoy’s most popular shoe, the Pro SL, would be a top three shoe company all by itself.

With a shoe that successful, FootJoy had to be very careful about making changes.  Consumers told them so, as did the PGA Tour pros who wear them every week.  Matt Meeker and I took a walk in the new Pro SL to find out if it can better the original or if FootJoy messed with what was already perfect. 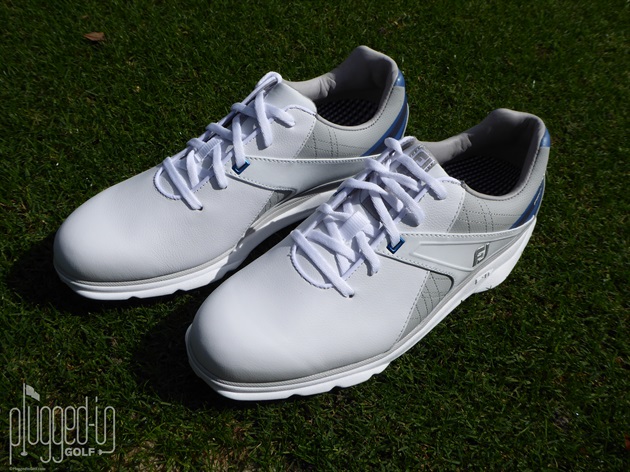 The latest iteration of the Pro SL is a massive aesthetic upgrade over the previous version.  From the wearer’s perspective, the shoe is very clean.  Everything from the midfoot forward is solid ChromoSkin leather.  The rear portion of the shoe is busier with a variety of materials, textures, and colors.  Though there is a lot going on, the branding is clean and minimal, and the accent colors are used tastefully. 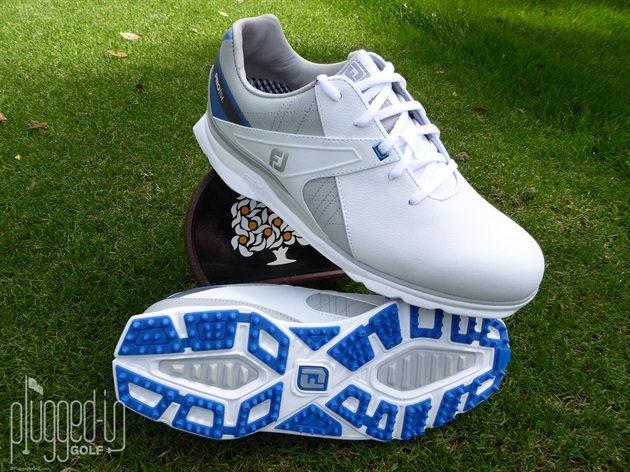 Right out of the box, the FootJoy Pro SL feels comfortable and ready to walk the course.  One unusual thing about the feel: they’re actually more comfortable laced up and snug than they are loose.  When I pull the laces taut, the cushioning envelopes my foot, but the shoe still provides structure.  The leather feels firm but not stiff.  Similarly, the sole feels flexible when walking but still has support and form to it.

As is typical of FootJoy, the sizing runs a little larger than other brands.  I comfortably wear a 13 in FootJoy but require a 14 in Nike and others.  The toe box is average – neither pointy and narrow nor wide and spacious.  Overall, the new FootJoy Pro SL is the most comfortable FootJoy I’ve worn.

Matt Meeker’s opinion differed slightly.  He felt that the Pro SL was a little snug out of the box and needed a couple hours to break in.  After that initial period, he found them very comfortable.

Want a summer-ized version of the Pro SL?  Check out the Pro SL Sport HERE 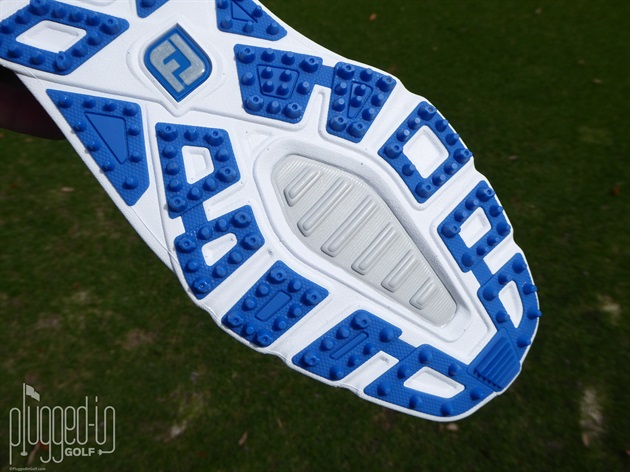 The main performance upgrades to the new Pro SL relate to stability and traction.  FootJoy states that the new Infinity Outsole has a heel that is 11.5% wider and creates 17% more surface area.  This additional area is used to incorporate 189 points of traction, a 30% boost from the previous Pro SL.  To further boost stability, FootJoy used a firmer foam in the perimeter of the sole to keep you centered during the swing.

I found the Pro SL to be a great balance between sneaker-style shoes and highly structured “Tour” shoes.  My foot felt supported but not clamped down by the shoe.  The wider sole definitely contributed to that feeling of balance during the swing. 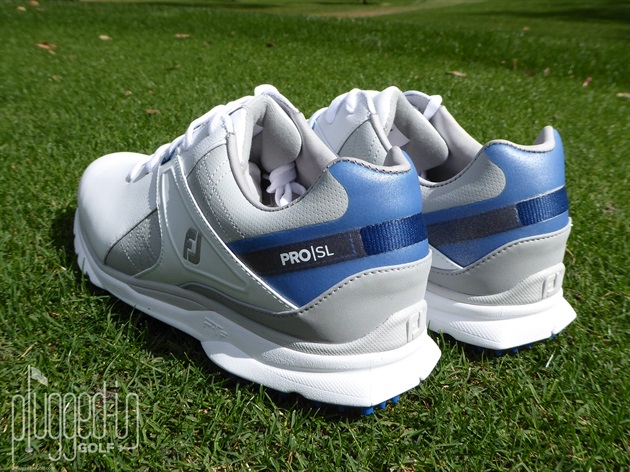 The Pro SL is at the head of the class for spikeless shoe traction.  Whether on mats, sloppy wet grass, or dry turf, there wasn’t any slipping or twisting.  Importantly, I was also able to wear the Pro SL on concrete without sliding.

Finally, I want to mention the feel and structure of the sole.  Especially on mats, I felt slightly taller in the Pro SL than in my normal golf shoes.  However, the heel height felt more neutral than the average FootJoy.  When walking, I appreciated the cushioned insole – it wasn’t bouncy but it did feel like it was returning a little energy with each step. 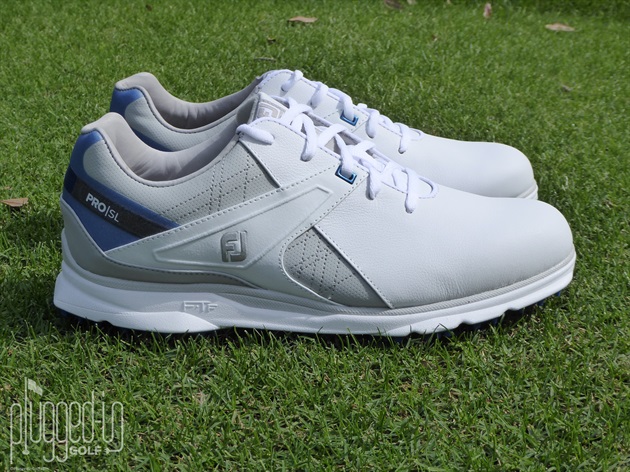 If you’ve never worn a pair of FootJoy Pro SL golf shoes, it’s time to find out why they’re so popular.  They’re comfortable, stylish, and they can be worn on and off the course.  And thanks to the redesign, the Pro SL has even more traction and stability than ever before.