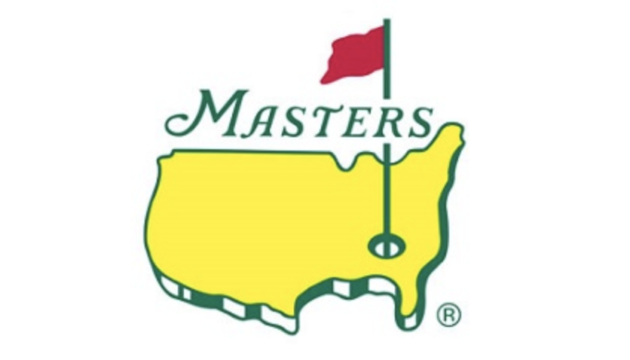 Masters Week is upon us and it is shaping up to be one of the most historic majors in recent memory. The Drive, Chip, & Putt kicked things off this week on Sunday morning for its fifth annual competition that showcases some of the most talented juniors in the world. The event gives a well-televised preview into the course and what’s to come as we prepare for the year’s first major. The Sunday before the Masters is also host to a lesser-known event where all past masters champions are permitted to bring one guest to play a round with them on the championship 18. Many brought their dads, wives or close relatives who were likely the envy of the family for the day, getting to play ANGC days before the masters begins.

The 2018 Masters’ field added one more player late Sunday evening as Ian Poulter, who was not already exempt into the first major, won the Houston Open, earning the last available ticket into Augusta. Poulter joins a full (and healthy) field with some of the greatest stars highlighting what is going to be an electric week of golf!

Tiger Woods returns to Augusta for his first start since 2015. Woods, who has sat out the last two years with back injuries, has played really well leading into the years first major, with a second place finish at the Valspar and a tie for fifth place at the Arnold Palmer Invitational. Another veteran, and 3-time Masters champion, Phil Mickelson is in mid-season form with a win at the WGC-Mexico just one month ago and his first win since 2013. Also coming off a win in 2018 is world number one Dustin Johnson as he will play in his first Masters as a major champion after missing last year’s event due to falling down a set of stairs in his rental home just before the 2017 tournament.

But the Vegas favorite for the week is Rory McIlroy, who looks to complete his career grand slam by winning the one major that seems to escape him every year. And after winning the Arnold Palmer Invitational just a few weeks ago in come-from-behind fashion, Rory is poised to slip on the coveted green jacket for the first time in his already well-decorated career.

Add in the likes of Rickie Fowler, Jon Rahm, Matt Kuchar, and Paul Casey who all come into the Masters this year still with no majors to their name, it could add some fireworks come Sunday afternoon.

No matter the winner, the Masters Tournament never disappoints. The pimento cheese sandwiches, the blooming azaleas, and Rae’s Creek all hold special spots in the hearts of all golf fans. It’s the event that marks the beginning of spring, the start of the golf season, and gives way to a new champion. It’s the one tournament every year where the course steps into the limelight as much as the players. Welcome to the Masters.