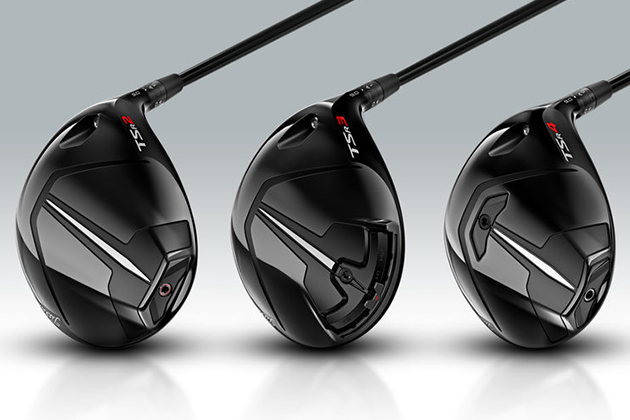 CARLSBAD, CA – The Open in July marked the third consecutive major championship in 2022 won by players trusting Titleist drivers for their success – and the first with the new TSR model. The TSR is the next generation of the Titleist Speed Project that began more than six years ago with the TS series and was followed by the popular TSi models.

Each of the three models – the TSR2, TSR3 and TSR4 – provide distinct performance options for a variety of players. The TSR2 is a “max” performance driver offering the perfect combination of speed and stability, while the TSR3 provides speed and distance through precision tuning technologies such as SureFit Adjustable CG Track weighting. The TSR4’s adjustable weighting system allows for more control than ever over spin conditions.

Titleist Speed-inspired drivers have been the choice of more players and more champions on the PGA TOUR for four years running. The new TSR models made their debut at the Travelers Championship in June, where 18 players switched the first week it was available for competition. There were a combined 21 TSR models in play at The Open, where Cameron Smith edged Cameron Young by one shot, giving the Titleist TSR3 a 1-2 finish at the year’s final major. 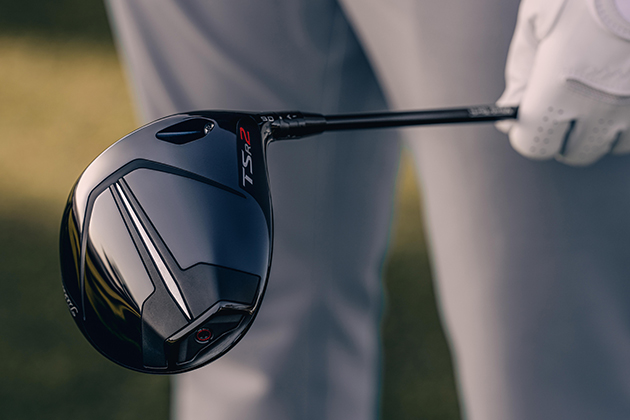 For the player that tends to make contact across the entire face, TSR2 is the perfect combination of speed and stability, now in a more refined player-preferred shape. Designed for maximum performance for both on- and off-center contact. Improved aerodynamics make TSR2 faster through the air, and a reimagined look and redesigned toe shape improves face angle at address. A Multi-Plateau VFT face builds the face inward, layer-by-layer, to create consistent CT across the face with forgiveness and speed no matter the impact location. Optimized CG placement – lower and more forward than prior generations – increases ball speed and improves launch and spin conditions. 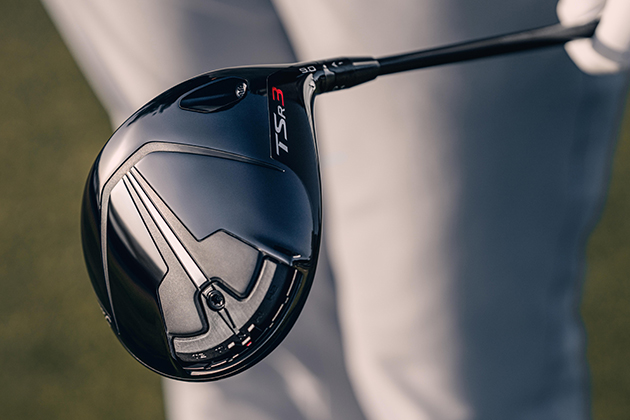 A player’s driver with optimal feel that provides speed, distance, and playability through precision tuning. Engineered for speed, distance, and playability with performance-tuned adjustability. A refined and reimagined SureFit Adjustable CG Track System allows players to position the CG exactly where they need and want it, customizing their ideal and exact setup. An advance in clubface technology, the TSR3’s Speed Ring VFT Face was created using a conical variable face thickness. This feature focuses the maximum CT/COR relationship into one central sweet spot. Continuing upon the success of TSi3’s 460cc shape, TSR3 maintains the tour-preferred shaping while adding subtle refinements to improve aerodynamics. 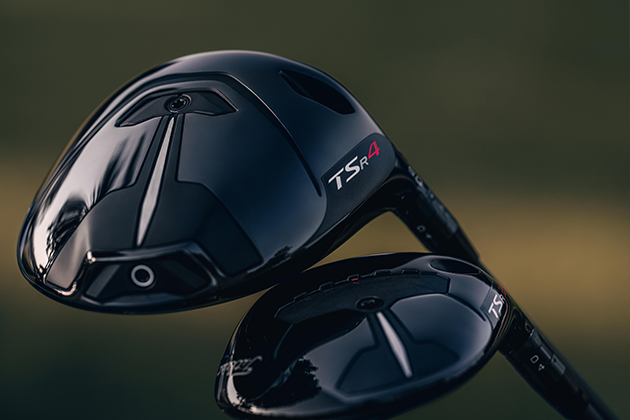 For players looking to neutralize excess spin, TSR4 is the ultimate low-spin driver, now with added adjustability. The ultimate low-spin driver of which every detail, from sound to feel, is fine-tuned to meet the standards of high spin players. Features a multi-plateau VFT face, like TSR2, so that the entire hitting area is designed to capture consistent speed and distance. Two adjustable weighting options allow players to customize their spin profile: a heavier weight in the forward setting maximizes spin reduction, while moving the weight to the back creates more of a “TSR3.5” performance profile.

FEATURED AND PREMIUM SHAFTS
With a fit for every type of player, TSR’s featured and premium shaft options represent a wide range of performance and swing profiles. Players can choose from four high performance featured shafts or upgrade to one of three premium Graphite Design shafts. Titleist offers an industry-leading number of custom shaft choices in addition to the lineups below: