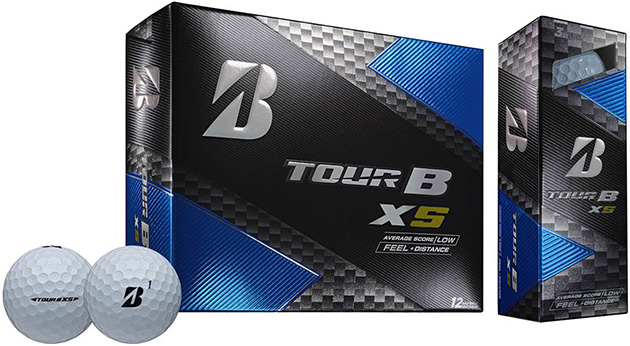 Woods relied on Bridgestone Golf’s TOUR B XS ball to capture his 80th PGA Tour win and first since the 2013 WGC-Bridgestone Invitational.  In 18 starts this season during one of sports history’s greatest comebacks, he has seven top 10s, including close calls at the British Open and PGA Championship. He is two victories behind record-holder Sam Snead.

Woods averaged 304 yards off the tee, ranking third in driving accuracy and first in putting average. He switched to the TOUR B XS in late 2017 because of its aerodynamic properties and highly-engineered 330 Dual Dimple design for maximum distance and control. A soft urethane cover helped with excellent spin and greenside playability. Woods chose the TOUR B XS in late 2017 because it perfectly fits his game, and millions of golfers engaged in Bridgestone’s pioneering ball-fitting process find the model that suits their unique needs.

Despite Woods changing clubs throughout the season, Bridgestone’s Tour B XS balls remained a constant in his arsenal. The TOUR Championship marks the third 2018 FedExCup Playoff trophy for a Bridgestone staffer, as Bryson DeChambeau played the TOUR B X ball to win the Dell Technologies Championship and The Northern Trust. Bridgestone ambassador Brandt Snedeker won the Wyndham Championship one week before the FedExCup Playoffs began.

The TOUR B Series golf balls represent Bridgestone’s most technologically advanced models to date. During development, company engineers used data from more than three million in-person and online ball fittings, combined with insights from leading third-party industry sources, to identify needs of specific player types. They then drew on more than 800 golf ball patents to determine which proprietary technologies would most benefit each golfer persona identified. 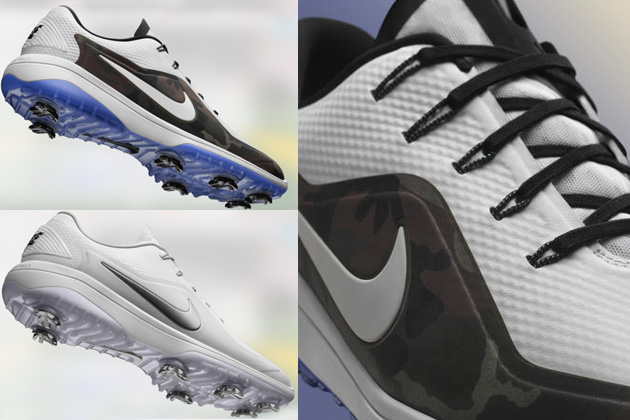 Rory McIlroy and other Nike athletes will debut a special camo colorway of the new Nike React Vapor 2 shoe this week in Paris.

BEAVERTON, OR – Dubbed the Nike React Vapor 2, the new shoe features Nike React foam, the same foam seen in the Nike Epic React Flyknit shoes. During tournaments, golf athletes walk several miles and are on their feet for hours at a time. The shoe was designed to deliver an extremely comfortable, lightweight and responsive ride for McIlroy and others as they compete in Paris next week.

“Ever since I got my first pair of Nike Epic React Flyknit running shoes, I’ve found they travel with me wherever I go,” McIlroy said. “In my opinion, the comfort of the React foam is unmatched. As a golfer, I’m on my feet a lot so being able to have the soft, lightweight cushion that React provides will be a game changer.”

Nike React foam cushioning launched in June 2017 in basketball — a sport that requires players to shift direction and speed in seamless motion and to lift off at the blink of an eye. The foam met those needs by providing a sensation that is as soft and springy as it is squishy and stable — a balance not previously seen in any other Nike shoe.

To get there, Nike’s in-house chemists and mechanical engineers came together to test ingredients to see which composition would yield the perfect outcome. It was a process that demonstrated Nike’s in-house manufacturing ingenuity. After more than 400 hundred combinations of chemistry and processing, and using scientific methods to dial in on materials with certain amenable attributes, they landed the unique composition of Nike React foam.

Now, the technology comes to the golf course. A dual-density sockliner also adds to the overall under-foot comfort.

The hybrid outsole design features Integrated Traction under the balls of the foot and removable spikes around the lateral sides and heels for optimal traction. 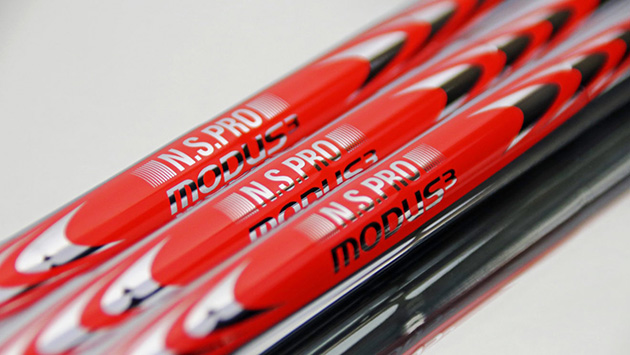 CARLSBAD, Calif. (September 24, 2018) – Nippon Shaft’s MODUS3 series of steel shafts recorded its 146th victory worldwide over the weekend at the Asia-Pacific Diamond Golf Cup at Japan’s Musashi Country Club, Sasai Course.  It was the 23rd victory in 2018 for the MODUS3 series.

The 32-year-old winner dominated the field with a 6-shot victory with a 15-under par total of 269, including rounds of 69-66-66-68.  He used N.S.PRO MODUS3 Tour prototype steel shafts in both his irons and wedges.  It was his 20th victory as a professional.

“Nippon Shaft would like to congratulate the winner of the Asia-Pacific Diamond Cup on his 20th professional victory,” said Hiro Fukuda, sales and marketing for Nippon Shaft.  “We are thrilled that he became the 23rd MODUS3 winner this year and the 146th since the series was introduced nine years ago.”