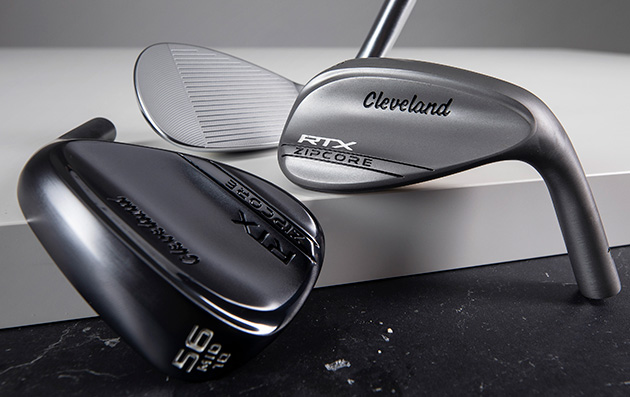 Raw, customized, and marked with a “T,” RTX ZipCore Tour Rack wedges are identical to those used on tour by the best in the world. With this latest release, Cleveland is delivering the same stock of tour wedges to the masses.

“It’s got great lines and that classic look you’d expect from Cleveland,” said Graeme McDowell. “I love the way it feels. I love the way the ball comes off the face, and it’s exciting that you will be able to play the same wedges that we play on tour.”

Another new option with this release is Cleveland’s Custom Sole Grind option. Start with any one of the RTX ZipCore soles and one of our master craftsmen will grind each wedge by hand to create that dream sole, just like we do for the best players in the world. The result: a unique wedge grind that is fully customizable to everyone’s short game.

In addition to the new Tour Rack is the RTX ZipCore Black Satin. This popular finish reduces glare for maximum performance in any lighting condition. 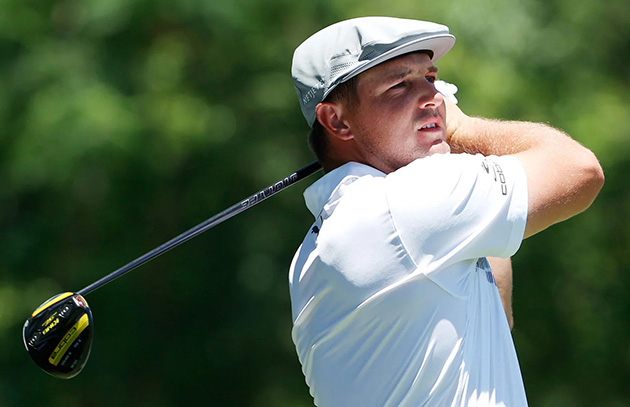 CARLSBAD, CA – The second Major Sunday of 2020 arrived late, but didn’t disappoint featuring tough course conditions, stellar ball striking from tee to green, and a new Major Champion in Bryson DeChambeau. Golf fans were treated to an exciting finish as DeChambeau pulled away from the world’s best with the only under-par final round, securing the U.S. Open trophy, and the elusive first Major of his career. As the last putt dropped on 18, it was DeChambeau who withstood the pressure, shooting a final round 67 at Winged Foot Golf Course in New York.

DeChambeau relied on his COBRA Golf equipment to help fuel his excellent play, and ultimately his win, including the brand’s SPEEDZONE Driver, which he utilized to average an astonishing driving distance of over 325 yards. The driver features golf’s first CNC Milled Infinity Face, expanding the milled area by 95% enabling control of the face and leading-edge thickness. Additionally, DeChambeau played this week equipped with Forged MB ONE Length Irons and for his winning look, a CLOUDSPUN Caddie Stripe PUMA polo, his signature driver cap & new PWRADAPT CAGED Wing shoes, inspired by the iconic blue and white striped awning at Winged Foot.

Details of the COBRA clubs in DeChambeau’s bag this week:

DeChambeau’s PUMA Golf apparel, accessories and footwear are from the brands 2020 Autumn Winter Collection including the PWRADAPT CAGED Shoes, designed to provide traction, comfort and the perfect, tailored fit. 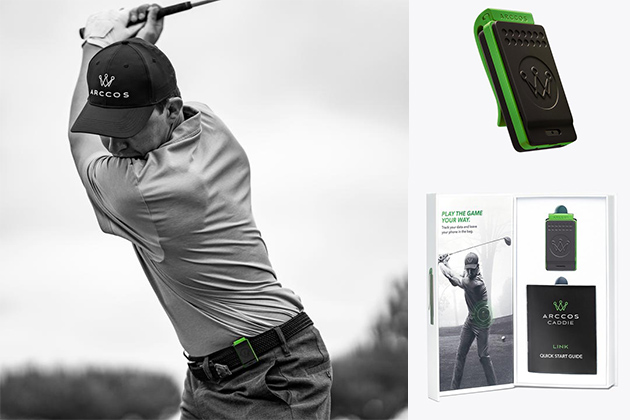 Compatible with iPhone and Android devices, Link seamlessly pairs with the Arccos Caddie app and sensors, allowing Arccos players to capture their shot data without having to carry a smartphone on the course. Worn on a player’s belt, waistband or pocket, Link tracks shots in real time – including the club used and precise location – and automatically transfers the data to a user’s smartphone via Bluetooth, either during or after the round. This allows golfers to play the game their way, freeing them to keep their phone in a cart, bag, back pocket or elsewhere.

The Arccos Caddie app is also Permitted Under the Rules of Golf, according to USGA decision #2017-0754. It boasts many powerful features, such as Arccos Caddie Strokes Gained Analytics (SGA). Released in August of 2020, SGA is the first platform to allow a player to select any target handicap – from Tour player to 20 – and measure their performance versus that goal across every game facet. SGA shows a player’s overall game stats with trend and scoring analysis. In addition, SGA not only supports deep dives for all performance segments by each round or customizable periods, it automatically highlights a player’s top-3 strengths and weaknesses and provides tips from world-class instructors to help any golfer play smarter and shoot lower scores. 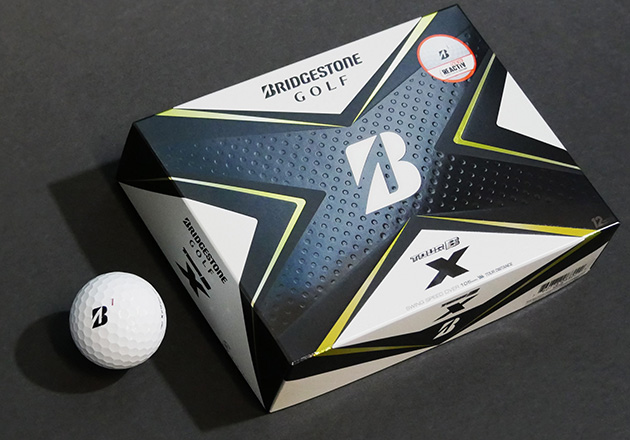 COVINGTON, GA – Bridgestone Golf’s long-hitting sensation, Bryson DeChambeau, pushed the game of golf to new levels, recording an average driver distance of 325 yds, the longest-ever for a US Open Champion, on the way to his first Major victory at the storied Winged Foot golf course. As the only player to finish in red-figures, DeChambeau demonstrated jaw-dropping power, complemented by control and feel, with the Bridgestone Tour B X golf ball rising to meet the demands of golf’s newest phenom. The come-from-behind win marks the 8th victory of the young star’s career and his first Major Championship.

Using Bridgestone Golf’s TOUR B X with REACTIV cover technology, DeChambeau carded the only under-par final round of the tournament, besting Winged Foot with incredible distance, matched only by his balanced touch around the greens as he navigated the deep rough and lightning-quick surfaces that were exceptionally difficult and forecasted to produce a winning score of “plus-8” at the beginning of the week by the hosting Director of Golf Courses.

“Watching Bryson win the first Major of his career is exhilarating, it’s a new game,” said Dan Murphy, President & CEO of Bridgestone Golf. “We have a front row seat to how hard Bryson works, and we know how badly he wants to win. Our investment in R&D, testing and, ultimately, unmatched performance is what it takes to guarantee the kind of ball that Bryson demands. Bryson hoisted the US Open Trophy on Sunday, but this major championship was won in the weeks, months and years leading up to this moment. We’re incredibly happy for Bryson and look forward to many more victories together.”

The TOUR B golf ball series is a result of Bridgestone’s continued commitment to providing premium tee-to-green performance to players of varying swing types. Bridgestone owns over 800 golf ball patents and fully leverages the company’s heritage of excellence in polymer science worldwide to design the industry’s most cutting-edge golf balls.