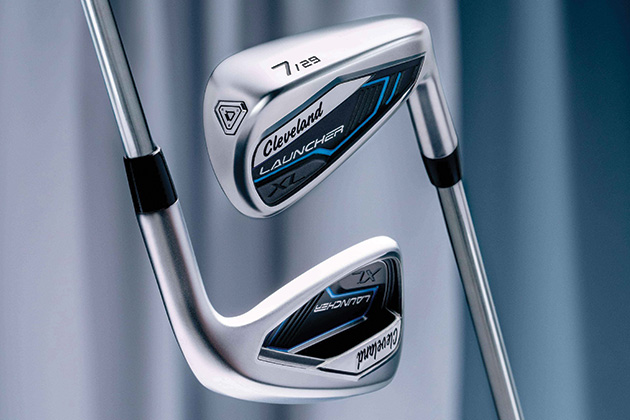 Similar to the entire line of Launcher XL products, Launcher XL Irons deliver a 15% increase in high-toe MOI over the previous generation, providing more forgiveness and more shots that find their desired target.

Furthermore, Launcher XL Irons feature Cleveland Golf’s MainFrame club face, which harnesses the power of Artificial Intelligence to find the optimal shape and weighting for each club face. The variable thickness pattern behind each iron face maximizes COR and ball speed for more distance on every strike.

To help balance things, Cleveland developed Action Mass CB to help square up the club face at impact. An 8g weight placed inside the end of the grip delivers better balance for more control without added effort.

Meanwhile, a V-Shaped Sole helps all players maintain speed and power through the turf for a better strike, while loft specific grooves help pull the best performance out of every club.

If precision is the top priority, Cleveland Golf developed a custom configuration that is a half-inch shorter without counterbalancing in the grip for players seeking maximum control. 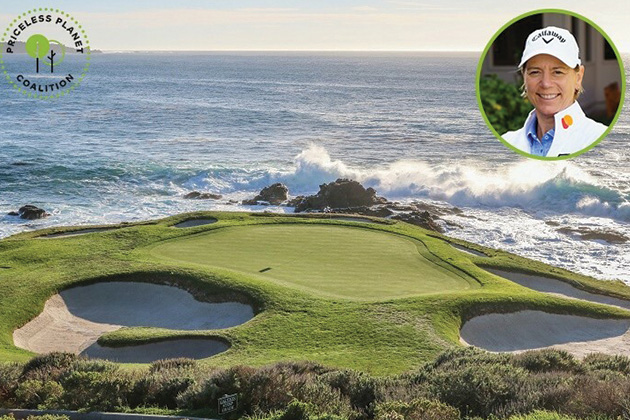 The Secret To Playing Pebble Beach Golf Links This Year

PEBBLE BEACH, CA – Mastercard Champion Series experience, Dec. 5-7, 2021 – 24 card holders can take advantage of this Priceless Experience, which includes three nights at Pebble Beach Resorts’ The Inn at Spanish Bay, a golf lesson with Mastercard Golf Ambassador Annika Sorenstam, one round of golf at Pebble Beach Golf Links, including boxed lunch, one round on The Hay – the resort’s new nine-hole short course designed in partnership with Tiger Woods, and a private dinner at Pebble Beach Resorts with Annika Sorenstam.

The Mastercard Champion Series is $3,000 and can be booked by Nov. 4 at Priceless.com. 100% of proceeds will support the mission of the Priceless Planet Coalition.