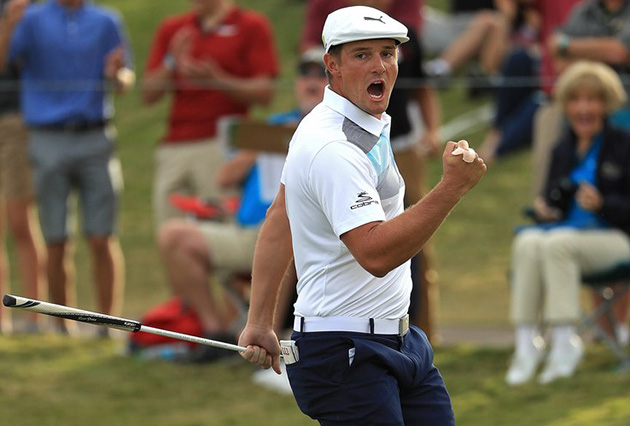 DeChambeau and Bridgestone Come Up Aces in Vegas!

COVINGTON, GA – Bridgestone Golf Tour star Bryson DeChambeau opened his new season in much the same fashion he closed out the last, with a scintillating one-shot victory at the Shriners Hospitals for Children Open in Las Vegas. The win in the desert gives DeChambeau his fifth for his career (all with Bridgestone balls), and an astonishing three wins in his last five PGA TOUR starts.

Relying on Bridgestone Golf’s TOUR B X ball, the young star exhibited pinpoint iron play and impressive driving performance in his march to victory. In fact, DeChambeau ranked among the top 10 in driving accuracy, greens-in-regulation, birdies, eagles and strokes gained: total. The win moved him to No.5 in the Official World Golf Rankings propelling him to the highest ranking of his career to date.

The TOUR B Series golf balls represent Bridgestone’s most technologically advanced models to date. During development, company engineers used data from nearly 350,000 in-person ball fittings, combined with insights from leading third-party industry sources, to identify needs of specific player types. They then drew on more than 800 golf ball patents to determine which proprietary technologies would most benefit each type of swing characteristics identified. 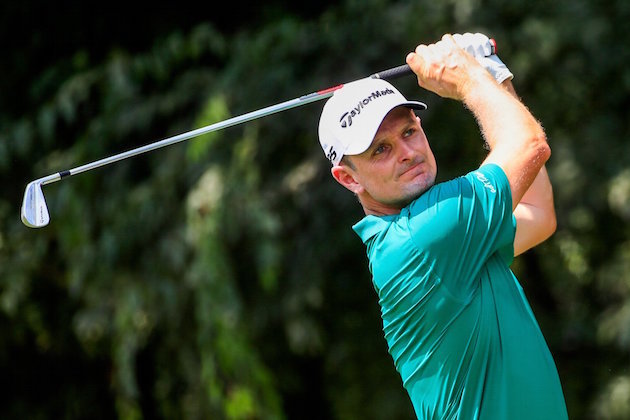 Rose Returns to Top in Turkey

SAN DIEGO, CA– Lamkin Corporation – the original manufacturer of premium golf grips – would like to congratulate brand ambassador Justin Rose on his win at the Turkish Airlines Open and his return to the top of the Official Golf World Rankings.

Rose’s performance this weekend caps an incredible year in which he has become the first person to defend a Rolex Series title  in Turkey, has taken the 2018 FedEx Cup title and has now returned to #1 in the world, a feat achieved for the first time in September this year. Using his favored Lamkin REL ACE grips, Rose has displayed unrivalled consistency this year with perhaps one of the most telling statistics being his record of 85% of all starts since May resulting in a Top 10 finish.

Rose’s grip of choice, REL ACE are feature Lamkin’s super-tacky ACE 3GEN material, which dampens vibration and, combined with a unique keyhole pattern, maximize contact with the golfer’s hands to provide an incredibly secure connection to the club.