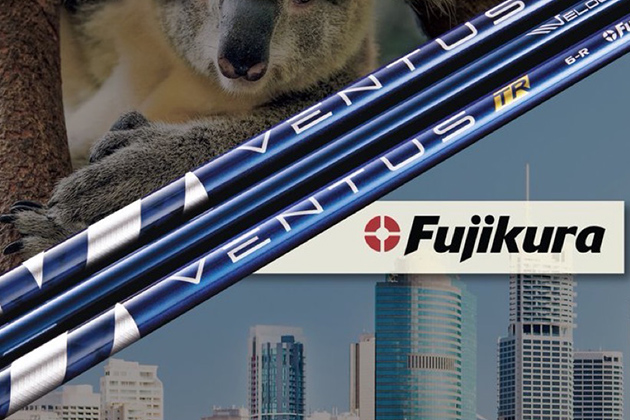 CARLSBAD, CA – As the global golf season officially came to a close following the DP World Tour action in Dubai last week, Fujikura, the leader in performance golf shafts finishes another successful year on tour. Two Major Championship winners, the PGA Tour’s FedEx Cup winner along with a DP World Tour season title and World Number One, in 2022 – only the best chose Fujikura.

After a spectacular Sunday finish in Dubai, the current World Number One claimed his fourth DP World Tour rankings title, capping off another successful season on tour for the Northern Irishman. After a season which included three PGA Tour victories, the FedEx Cup title and multiple top-10 finishes, the European Number One has trusted the combination of the VENTUS 6X Black in his driver and VENTUS Black 9X in his 5-wood throughout the year, along with VENTUS in his 3-wood and driving iron in selected events.

It’s not just the World Number One who has achieved success with Fujikura this year, 8 out of the current top-15 players in the world have used Fujikura wood or driver shafts during the 2021/22 season. From the Champion Golfer of the Year to the Green Jacket winner, it’s been another consistent year of victories for Fujikura, capped off by the current top-3 golfers in the world all playing VENTUS driver and wood shafts heading into the start of the 2023 season.

In the first event of the 2023 DP World Tour season at the Fortinet Australian PGA Championship, the eventual winner and current world number three claimed his first win of the new season with Fujikura in the bag. The home-town hero fought off multiple challengers on the final day to claim his third Australian PGA Title. The Players Championship winner used the VENTUS TR Blue 6X in his driver, along with the VENTUS TR Blue 8X in his 3-wood on his way to victory in Australia. 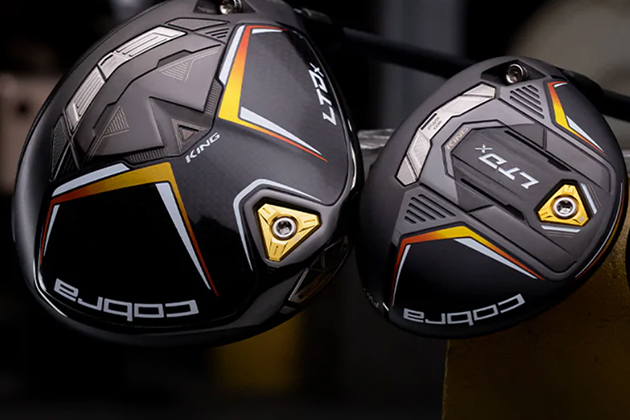 COBRA GOLF and PUMA GOLF will showcase their complete product lines in two new anchor exhibits on the PGA Show Floor. COBRA GOLF also will offer product testing during the event’s outdoor Demo & Fitting Day (Jan. 24 at the Orange County National Golf Center) and indoors within their interactive Show Floor experience (Jan. 25-27 in the Orange County Convention Center). PUMA GOLF will share their newest collections with buyers in a new separate exhibit in the apparel section of the Show Floor and participate in the annual live Fashion Show.

“COBRA PUMA GOLF is thrilled to continue our partnership with the PGA Show and head back to Orlando,” said Dan Ladd, President and General Manager for COBRA PUMA GOLF. “This event represents a special opportunity for us to connect with our partners in-person at a crucial time to set the stage for the rest of the year. Both brands, COBRA GOLF and PUMA GOLF, have exceptional product lines for 2023 and we are excited to showcase them.”

“We are especially pleased to welcome back the COBRA PUMA GOLF brands to the 2023 PGA Show,” said PGA Golf Exhibitions Vice President Marc Simon. “Both brands are known for bringing exciting elements to our industry’s annual gathering and our attending golf industry professionals look forward to experiencing their product lines and interacting with company leadership during PGA Show Week.

The PGA Show, organized by the PGA of America and PGA Golf Exhibitions, will reunite the golf industry for the 70th edition of golf’s longest running and largest global business gathering. Thousands of attending PGA Professionals, golf leaders, industry executives and retailers from around the world will source new products from some 800 golf and golf lifestyle brands while attending high-level industry presentations, participating in education and career workshops, and connecting in person with peers and golf leaders to drive continued growth of the sport and the business of golf.