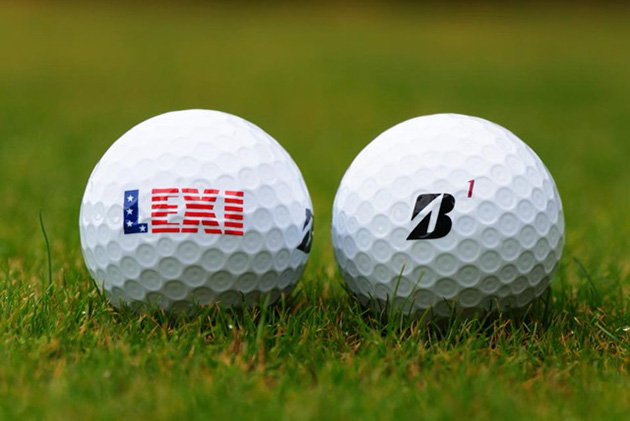 COVINGTON, GA – Bridgestone Golf Tour team member Lexi Thompson ended the 2018 LPGA season in style, using Bridgestone’s Tour B X ball on her way to victory at the 2018 CME Group Tour Championship. Thompson won in dominating fashion at Tiburon, recording a 4-round total of 18-under par for an impressive 4-shot victory over one of the LPGA’s most competitive fields of the year.   Thompson’s win is the 10th of her career and vaults her to #5 in the world.

The TOUR B Series golf balls represent Bridgestone’s most technologically advanced models to date. During development, company engineers used data from nearly 350,000 in-person ball fittings, combined with insights from leading third-party industry sources, to identify needs of specific player types. They then drew on more than 800 golf ball patents to determine which proprietary technologies would most benefit each type of swing characteristics identified.

In testing the TOUR B X ball with the Bridgestone R&D team, Thompson optimized her fit and acquired an additional 5 yards off the tee with improved accuracy. In addition, Thompson’s approach shots benefitted from her adoption of the TOUR B X as well, seeing a more preferred penetrating ball flight.

“Lexi is one of the most exciting players to watch on the LPGA Tour, or any Tour for that matter, and we’re glad she has chosen to trust her game to the Bridgestone TOUR B X ball,” said Dan Murphy, President and CEO of Bridgestone Golf. “Her combination of power off the tee, laser-like approach shots and incredible finesse around the green is really unmatched in the women’s game.  We are excited to see her win her first ever Tour Championship and we know this will build some important momentum for her going into the 2019 season.” 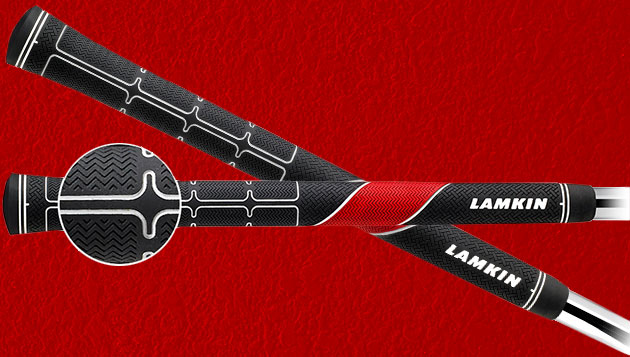 SAN DIEGO, CA – Lamkin Corporation – the original manufacturer of premium golf grips – would like to congratulate the winner of the European Tour’s Race to Dubai on his incredible season that has finished with him taking the #1 spot at the top of the European Tour rankings.

Equipped with Lamkin’s TS1 grips, Europe’s #1 has had the season of his life that has included victory at the European Tour’s flagship BMW PGA Championship, his first PGA Tour victory at the Quicken Loans National, his first Major at the 147th Open Championship at Carnoustie, and an unprecedented 5 points from 5 for Team Europe at the Ryder Cup in Paris.

Europe’s new #1 switched to Lamkin’s TS1 grips in April, shortly before his win at the BMW PGA Championship. The new grips, in a customized Blue color, feature Lamkin’s revolutionary GENESIS compound and utilize FINGERPRINT TECHNOLOGY micro-textures for unmatched feel and responsiveness. A reduced-taper shape reduces excess grip tension for a more fluid swing. The Tour-inspired TS1 is exceptionally durable and maintains a consistent feel in all weather conditions. 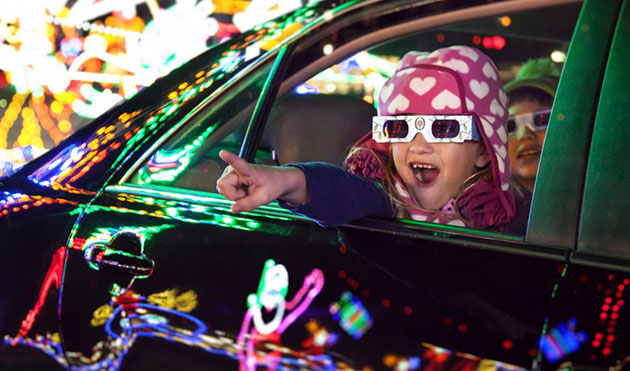 Resort to Offer Discounts on Memberships, Golf Gear Through 2018

WHEELING, WV – Oglebay Resort – West Virginia’s most popular golf destination set amid the beautiful Appalachian foothills – welcomes guests to experience the magic of the holiday season at its annual Winter Festival of Lights.

Running from November 9 through January 1, the Winter Festival of Lights is one of the nation’s largest holiday light shows, attracting more than one million visitors each year. Beginning in 1985, the festival now features three hundred acres of twinkling lights over a six-mile drive.

Identified as one of the best holiday light shows in the United States by countless travel companies and online publications, the dazzling display includes 90 lighted attractions boasting more than one million energy-efficient LED lights. New in 2018, visitors can experience the show like never before with 3D Sleigh Bans, holographic eye wear that transforms each display into an extraordinary spectacle of holiday spirit.

Make sure to stop in at Speidel Golf Club for membership renewal between November 20 and December 23, when returning and new-found members become eligible for discount incentives from the resort. In addition to complimentary lunch, members will receive a discount of 15% off their 2018 membership if they refer a new member. The referred member will also receive 15% off their newly minted membership to one of the Mid-Atlantic region’s most picturesque golf destinations.