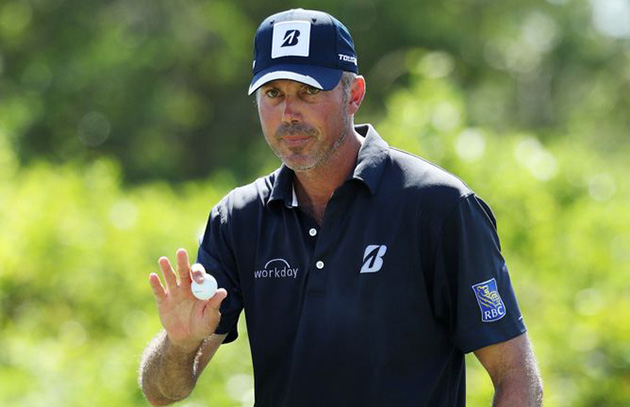 COVINGTON, GA – Bridgestone Golf Tour star Matt Kuchar kicked off his new season with a ‘working vacation’ he’ll remember forever. Having recently put Bridgestone’s lower spinning TOUR B X ball and new JGR Driver into play over the last two tournaments, Kuchar proved the combination to be a winning one, taking the title at the 2018 Mayakoba Golf Classic in Playa Del Carmen, Mexico, by one shot. The win south of the border was Kuchar’s first since 2014 and the eighth of his career, vaulting him into 5th place in the early season FedEx Cup point standings.

Relying on Bridgestone Golf’s TOUR B X ball and a full bag of Bridgestone clubs, the fan favorite showcased tremendous accuracy off the tee and consistent precision on his approach shots enroute to victory. In fact, Kuchar tightened his dispersion off the tee with the JGR Driver and TOUR B X ball to rank among the top 10 in driving accuracy for the week.  In addition to straighter drives, Kuchar also gained an average of 7-yards off the tee over the last two tournaments in which he used this winning combination.  Beyond his enhanced tee shot performance, Kuchar also finished in the top 10 in greens-in-regulation and birdies for the week.  On the rare occasion when he didn’t hit a green in regulation, the TOUR B X provided all the greenside feel he needed, as Kuchar got up-and-down 80% of the time, finishing in the top 5 in the scrambling category as well.

The rundown of Bridgestone equipment used in Kuchar’s win in Mexico is as follows: 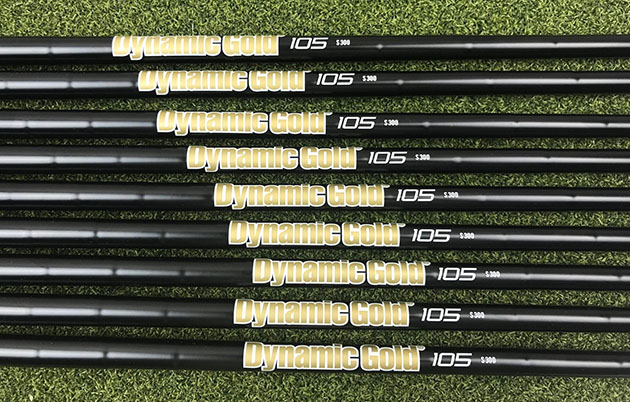 MEMPHIS, TN  –  The 2018 Mayakoba Golf Classic champion won with Dynamic Gold 105 S300 in the bag this past weekend in Mexico. 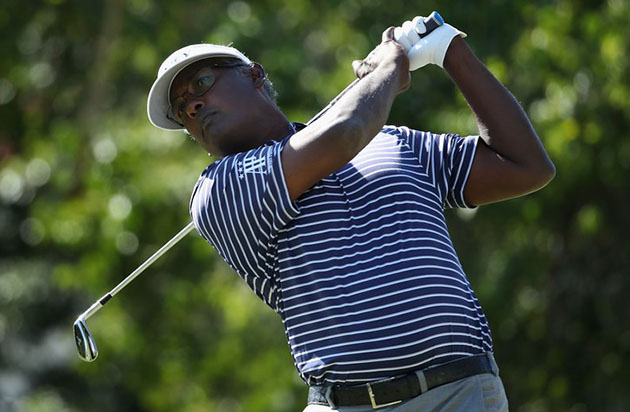 “Nippon Shaft would like to congratulate the winner of the Charles Schwab Cup Championship on his convincing victory and his spectacular 10-under par final round 61,” said Hiro Fukuda, sales and marketing for Nippon Shaft. “We are very proud that our N.S.PRO MODUS³ Tour 105 has become one of the most popular shafts on Tour.” 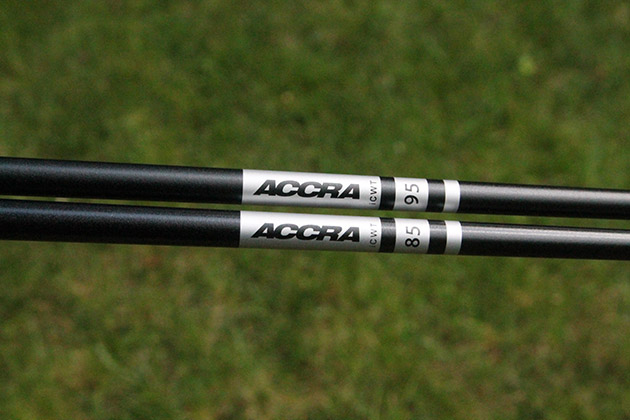 KINGSTON, ONTARIO – ACCRA premium golf shafts congratulates the 2018 Champion of the Blue Bay LPGA in Hainan Island, China. She claimed her first LPGA victory by one shot over the #1 ranked player while celebrating her birthday the same week.

She clinched victory on the strength of hitting 52 of 72 greens, trusting ACCRA iSeries iCWT 95 shafts in her PXG irons professionally custom fit by Andy Victoriano of True Spec at Trump Doral in Miami Florida.

The ACCRA iCWT line is unique in that it offers golfers a constant weight set of iron shafts in 4 weight options from 75 grams to 105 grams and the proprietary tip section enables club fitters the opportunity to dial in flex for a perfect fit.