Of the 23 players relying on Golf Pride, 13 used a Tour Velvet® family model, while 3 chose the New Decade® MultiCompound and 3 trusted the Tour Wrap® 2G®.

“Whether it is the PGA TOUR, Web.com Tour, LPGA Tour or Champions Tour, the fact holds true that the best players in the world overwhelmingly choose to trust their games to Golf Pride,” said Brandon Sowell, global sales and marketing director for Golf Pride. “The 2014 Champions Tour season was a thrilling one and we’re excited that so many of those memorable moments came from players who choose to play Golf Pride grips.” 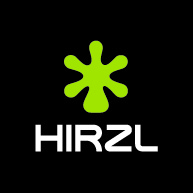 GRANBURY, Texas — November 7, 2014 – HIRZL, the #1 Long Drive Golf Glove with dozens of victories in the past three years, has thrived yet again at the RE/MAX Long Drive Championship. This year it was Jeff Crittenden who reached the finals, now known as the Las Vegas 8, wearing HIRZL high performance golf gloves.

“The HIRZL team is proud of how well Jeff competed. He battled the windy conditions as well as his fellow competitors. His final and most impressive drive measured just 13-inches short from taking the title. It was so close they had to take a final measurement before announcing a winner. We commend him for making the Las Vegas 8 and for his runner-up position,” commented Steve Gray, Vice President of Sales and Marketing at HIRZL.

HIRZL’s dominance in the 2014 RE/MAX World Championships can be attributed to their specialized HIRZL GRIPPP technology which ensures a maximum grip under all conditions which is critical for these elite long drive athletes who swing the golf club up to 150mph with ball speeds of close to 220mph.

According to Crittenden, “I only trust my golf swing to HIRZL Gloves. My HIRZL Glove is like a bridge between my hand and the club, allowing me to swing at full force with confidence. No matter what the conditions, rain or shine, the glove stays dry and maintains the proper grip for chasing after (400) yard drives during competition. For this Long Drive Professional, HIRZL is definitely top of the line.”

“HIRZL and its superior technology reduces friction, slippage and the heat associated with this type of swing performance,” added Gray. 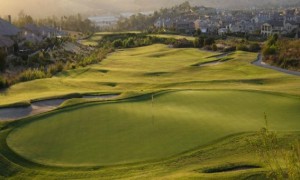 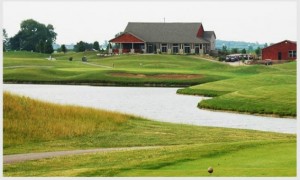 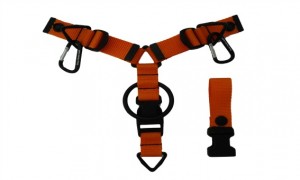 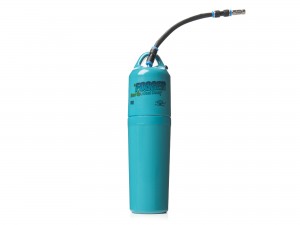 RealXGear: The Fogger Personal Mister for $49.00 (61% OFF). Shipping Included