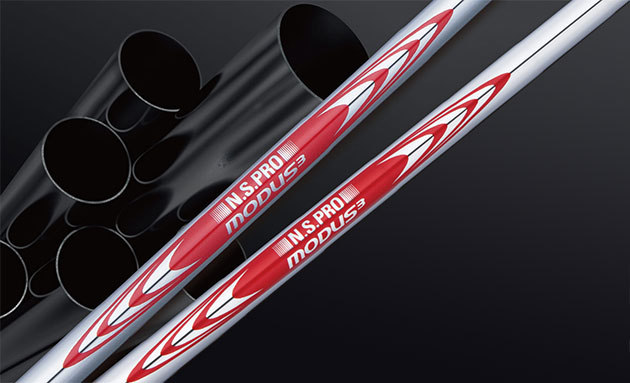 In addition, finishing fourth at the Valspar was another Nippon Shaft player, who will be defending his title at Augusta National next month.  He used Nippon Shaft N.S. PRO MODUS3 Tour 130 X-flex steel shafts in his irons and wedges to shoot an 8-under par total at Innisbrook Resort’s Copperhead course.

Meanwhile, the 55-year-old Fijian won the Toshiba Classic using Nippon Shaft N.S. PRO MODUS3 Tour 105 X-flex steel shafts in his irons and wedges, making birdie on the 18th hole to avoid a playoff.  The three-time major champion finished at 11-under par with rounds of 68-68-66—202 at Newport Beach Country Club in Newport Beach, California. A winner of 34 PGA TOUR events, this was his second PGA Tour Champions victory.

“Nippon Shaft would like to congratulate today’s winners, both of whom have been longtime and loyal users of our products,” said Hiro Fukuda, sales and marketing for Nippon Shaft.  “Both victories were very impressive, and we wish both players the best.” 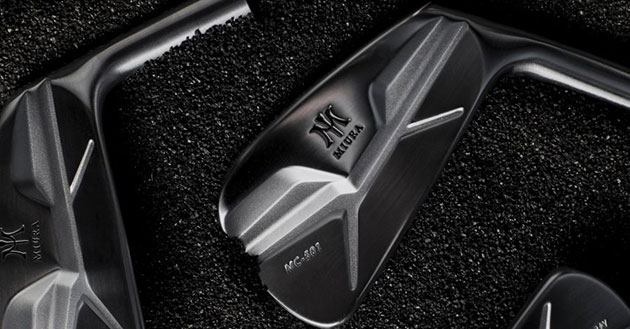 SCOTTSDALE, AZ – One of the golf industry’s most iconic and mysterious brands is about to be unveiled with the release of the film, Discovering Perfection: The Miura Story, being digitally distributed the week of March 19th, 2018.

The trailer for the short-documentary on the Japanese club manufacturer was released online March 7th, giving golf fans, documentary buffs and aficionados of Japanese craftsmanship a glimpse into the world of the Miura family. Billed as the ‘world’s finest forged golf clubs’, the Miura story begins in 1957 when the company’s founder, Katsuhiro Miura, began hand-grinding golf clubs. The documentary, set in three chapters, uncovers the history of the brand, explores their building techniques, and discovers the legacy of the most storied and secretive manufacturer in golf history.

“Miura is a leader in creating premium forged golf clubs,” says Hoyt McGarity, President of Miura Golf. “From the design, all the way to the hands-on manufacturing, the production of each product is planned out and executed with precision. The Miura family has a proven track record of creating world-renowned clubs and the documentary showcases that tradition. This trailer hints at one of the industry’s most interesting and mysterious stories.”

The short film, supported by Executive Producer Howard Milstein, was captured throughout 2017 by a Canadian documentary film-team that traveled to Japan and throughout North America to capture this story. By meeting with members of the Miura family, the American distribution group, and advocates of the clubs within the industry, the film takes a non-partisan exploration route to discovering what goes into these clubs being considered the finest in the world.