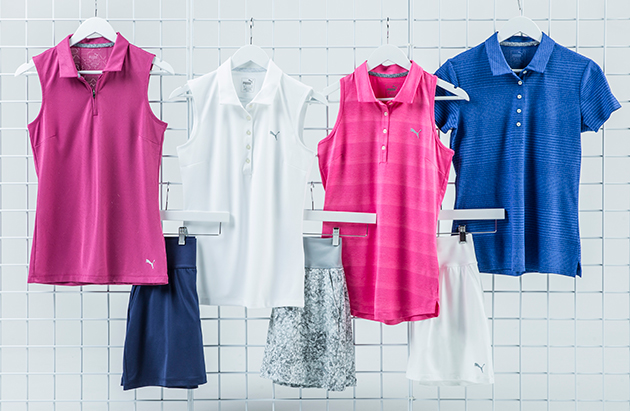 CARLSBAD, CA – Lexi Thompson will be styling each day this week at the third major of the year, the 2018 KPMG Women’s PGA Championship in Illinois. Lexi will be dressed head-to-toe in apparel, accessories and footwear from PUMA Golf’s new Autumn, Winter ’18 collection. 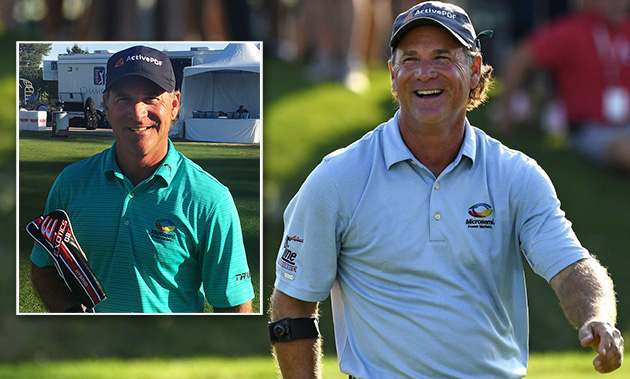 “First off, congratulations to Scotty McCarron,” of David Glod, President and designer of the Exotics CBX hybrid McCarron plays. “He played some grinding golf in some wet conditions and pulled off eight birdies for a 64 on Sunday. It is tough conditions that the Exotics CBX line of metalwoods was designed for. You want low spin and more penetrating ball flight that doesn’t die into the wind. From what I’ve seen, we are helping the tour players that are playing the clubs due to these reasons and we are very proud to keep adding so many wins and top finishes to the Exotics trophy case.”

McCarron shot 15-under at the University Ridge golf course in Madison, Wisconsin with a total of 16 birdies and one bogey. The 52-year-old Californian birdied Holes 14, 15 and 16 to secure his first victory of the season and his seventh win in three years on the PGA Tour Champions.

“Obviously, my game’s pretty good, just won this week, so I’m pretty happy the way I’m hitting it.” McCarron said. “I started putting better this week. I’ve got to work on my wedge game. I’ve got to wedge it closer. I have a lot of wedges out here.”

With eight hybrid staff players and 26 additional players choosing to play Exotics CBX metalwoods since they were launched to the PGA Tour Champions, Tour Edge has experienced a remarkable run of three victories and seven runner-up finishes in the first 13 events of the season.

“What a streak we are on!” said Executive Vice President of Tour Edge, John Craig. “I am not sure if I have ever seen anything quite like it, to have a new line of products come out to a professional tour and to have already seen over 35 players using the product and to watch them play the CBX quite a lot en route to winning three times with seven runner-ups and 19 Top 5’s in only 13 events played. That’s a serious hot streak if I’ve ever seen one.”