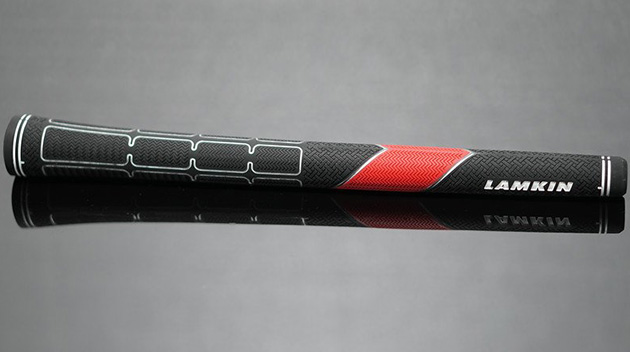 SAN DIEGO, CA – Lamkin Corporation – the original manufacturer of premium golf grips – would like to congratulate the winner of the Quicken Loans National on his maiden PGA Tour victory this weekend. Just weeks after switching to Lamkin’s new TS1 grips the winner has had a hot streak of form with a win at the European Tour’s flagship BMW PGA Championship, second place in his native Italian Open and now his first PGA Tour win.

Equipped with the new Lamkin TS1 grips, the long-time Lamkin user played incredible golf throughout the tournament. He recorded a final round 62 to finish with a final score of 21 under par, a full eight shots clear of second place. The winner played with calm authority all week but come the final nine holes he pulled away from the field with a run of eagle, birdie, birdie, birdie, birdie. In the hot and humid Maryland weather he controlled the ball beautifully, with his new TS1 grips delivering a confident, slip free connection to the club despite the challenging conditions. This win now puts the new Champion in a very strong position for the season ending Fed-Ex Cup play offs and the European Ryder Cup team. 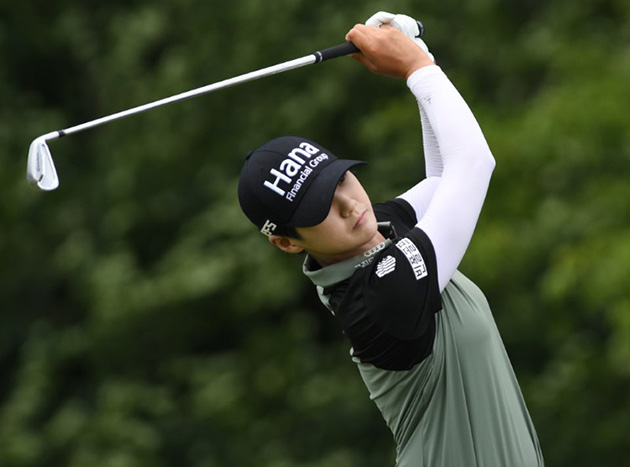 It was the fourth LPGA Tour victory and the second major championship for the 2017 LPGA Rookie of the Year and Co-Player of the Year, who won the 2017 U.S. Women’s Open. She also won an LPGA event in Texas in May.

A key shot in her final round came when she wedged her ball high into the air from the edge of a pond in front of the 16th green with the ball coming to rest a foot from the hole. What could have been disaster ended with a round-saving kick-in par.

The victory was 137th global Tour win for a MODUS³ model and the 14th this year alone. Meanwhile, the 950GH shafts have more than 100 victories on pro tours around the world since Nippon Shaft brought the sub-100-gram steel shaft to market some 20 years ago.

“Nippon Shaft is extremely proud that the winner of the 2018 Women’s PGA trusted Nippon Shaft products to help get the job done at Kemper Lakes,” said Hiro Fukuda, marketing and sales for Nippon Shaft. “We wish her continued success in her already distinguished career.”

One of the other players in the playoff also used N.S. PRO 950GH steel shafts. The 19-year-old from Japan also won with those shafts last week at the LPGA event in Arkansas.