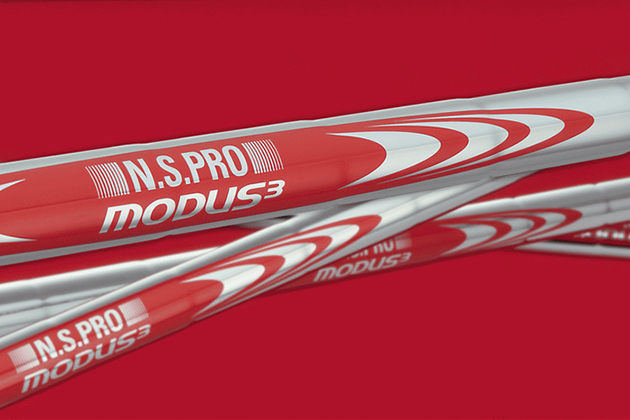 Nippon Shaft brand ambassador Karrie Webb won the Senior LPGA Championship at Salina Country Club in Kansas, using the N.S. Regio Formula B graphite shaft in her Driver and fairway woods, a N.S.PRO MODUS³ PROTOTYPE steel shafts in her irons, and the N.S.PRO MODUS³ Wedge 105 in her wedges. The Hall of Famer from Australia shot a final round 67 and finished at 14-under par. She earned $60,000 for the victory.

On the PGA Tour, the 32-year-old from Utah won the 3M Open at TPC Twin Cities in Blaine, Minnesota, using the N.S.PRO MODUS³ Tour120 TX flex steel shafts in his irons and N.S.PRO MODUS³ Wedge 125 in his wedges. His three-shot victory was the third PGA Tour win for the popular veteran, who earned $1.35 million for finishing first.

On the LPGA Tour, the 24-year-old Canadian won her second major championship at the Evian Championship in France. She used the N.S.PRO MODUS³ Tour105 S flex steel shafts in her irons and N.S.PRO MODUS³ Wedge 115 to record her 12th LPGA victory and take home a $1 million paycheck.

On the DP World (European) Tour, the 39-year-old champion of the Cazoo Classic used N.S.PRO MODUS³ Wedge 125 steel shafts in his gap wedge, sand wedge and lob wedges. The Scotsman shot a 14-under par total at Hillside Golf Club in Southport, outside Liverpool and earned $303,000 (€291,660) for his fourth European Tour title and first in seven years.

The winner on the Japan LPGA won the Daito Kentaku using the N.S.PRO Zelos 7 super-lightweight steel shafts in her irons. It was the fifth JLPGA victory for the 34-year-old from Hokkaido, Japan. 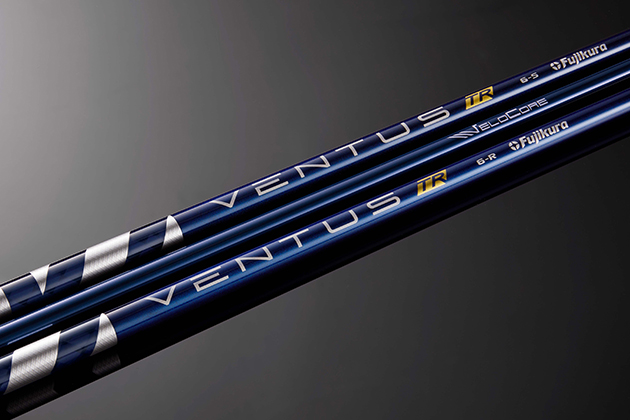 CARLSBAD, CA – Fujikura, the leader in performance golf shafts, was honored to be the number one driver and wood shaft on multiple professional tours this week, including the PGA Tour, LPGA Tour and PGA Champions Tour.

At the Senior Open on the PGA Champions Tour, Fujikura was the #1 driver, wood, and hybrid shaft at the Major championship. Over 31.5% of the field used a Fujikura driver shaft, with another 25.7% using wood shafts and 16% using hybrid shafts. The latest Senior major champion used all VENTUS woods on his way to victory, switching into the new VENTUS TR for the first-time last week. Using the VENTUS 6 TR Blue in his driver, VENTUS 7 TR Blue in his fairway wood and VENTUS Blue 8X in his hybrid, the eventual winner sealed his Senior major title by one shot. 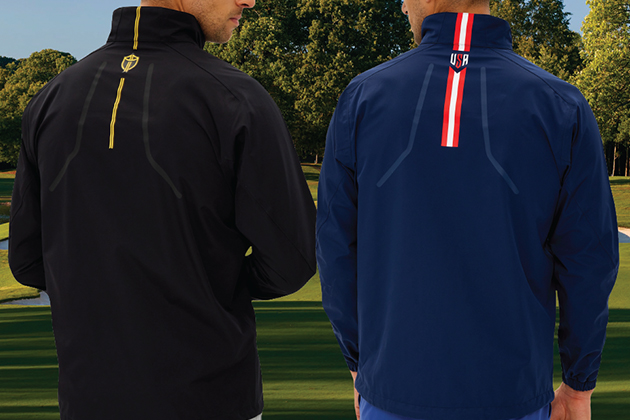 Zero Restriction Named the Preferred Outerwear Supplier for International and U.S. Teams at the 2022 Presidents Cup

NEW YORK, NY – Zero Restriction has been named as the Preferred Outerwear Supplier for the International and U.S. Teams at the 2022 Presidents Cup, set to be contested at Quail Hollow Club, September 20-25.

While Zero Restriction has been worn by the U.S. Team in multiple meetings of the competition, this marks the first time the brand will outfit both the U.S. and International Teams with outerwear.

“Our partnership with the Presidents Cup has been one of the greatest highlights of my career,” said EVP and Creative Director, Billy Draddy. “Ultimately, we look at golf apparel as equipment and as such it’s very much the 15th club in your bag. When foul weather is a factor, the proper gear will give you a competitive edge. We are honored to have been selected, which is a true testament to our product. We look forward to debuting the outerwear that I custom designed to fit the performance and aesthetic needs for each team.”

Zero Restriction was founded in a barn in rural Pennsylvania with the goal of producing a truly waterproof and breathable jacket you could swing a golf club in. Today, ZR is celebrating over 30 years as pioneers in performance golf apparel. Zero Restriction is the oldest of four brands in the Summit Golf Brands portfolio. It is joined by its younger sibling B. Draddy, and industry heavyweights Fairway & Greene and EP New York.