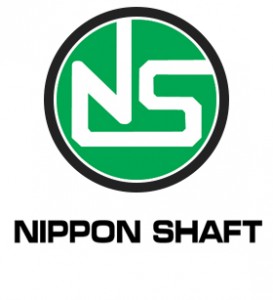 Nippon Shaft also continued to build positive momentum on the PGA TOUR, where 10 top 25 finishers, including three among the top 10, used Nippon Shaft in their irons. The three top 10 finishers all posted four rounds in the 60s.

More than 20 players in the John Deere field utilized Nippon Shaft in their irons.

“Nippon Shaft is extremely proud that many of the best players in the world – male and female – choose Nippon Shaft products to compete at the highest level of the sport,” said Hiro Fukuda, sales and marketing for the Japanese club maker. “Golfers always are looking for consistency and reliability. The more they learn about Nippon Shaft the more they identify our products with those qualities.

“We are especially proud of the impact we are having with the N.S. PROTO 980ST steel shaft for irons,” Fukuda said. “The shaft was developed with input from the best players in the world, and we believe we have answered their needs.”

Nippon Shaft long has been the most popular steel shaft on the LPGA Tour, thanks to its ability to manufacture a shaft that combines light weight and sturdiness, which ensures maximum control.

In recent years, Nippon Shaft has successfully expanded its product line to include shafts designed for PGA TOUR professionals and low-handicap amateurs.

Based in Yokohama, Japan, Nippon Shaft is the No. 1-selling steel shaft in Asia. Nippon Shaft is a privately-held subsidiary of NHK Spring Co. LTD, a Japanese automobile parts manufacturer. Nippon Shaft’s North American headquarters is in Carlsbad.

MEMPHIS, Tenn. (July 14, 2014) – Dynamic Gold continued its winning season with victories at the John Deere Classic on the PGA TOUR and the Scottish Open on the European TOUR this past weekend.

The 27-year-old John Deere Classic champion trusted Dynamic Gold in his irons and wedges for his first PGA TOUR career victory. In the final five holes of the tournament, he carded three birdies to win by one stroke. His John Deere Classic title moved him to number 14 in the FedEx Cup points and awarded him the final exemption for next week’s Open Championship at Royal Liverpool.

“Both the winner of the John Deere Classic and the Scottish Open played incredible final rounds this past weekend,” said Scott Hennessy, president and CEO of True Temper Sports. “We are proud that Dynamic Gold continues to be the choice for the best players around the world which we will be evident at this week’s Open Championship. Hopefully this time next week we will be celebrating our third Major this season.”

CALIFORNIA: California Oaks Golf Course in Murrieta – One Round of Golf w/Cart, 3 Ball Sleeve, and a 2 for 1 Bounce Back Voucher for $29.00 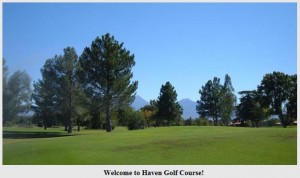 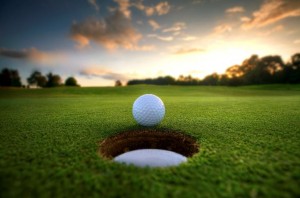 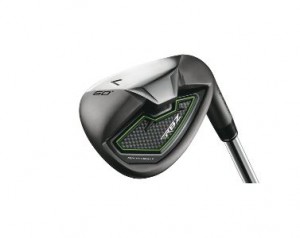 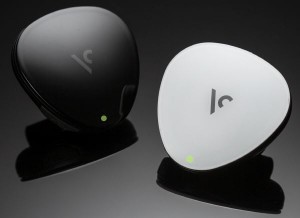