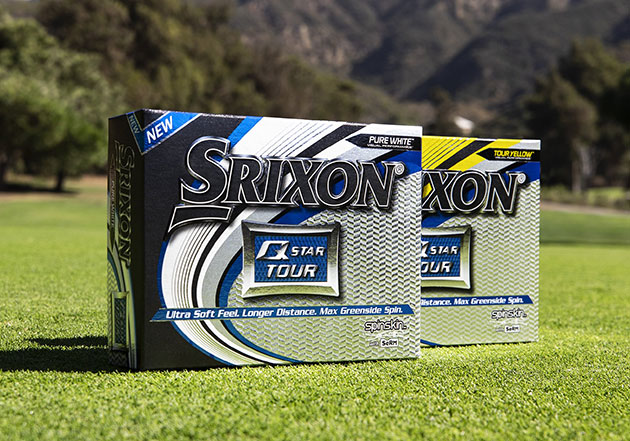 The foundation of the third generation Q-STAR TOUR is the FastLayer Core. With its gradual transition from soft inner core to firm outer edge, FastLayer behaves like a core with thousands of layers, delivering distance and soft feel without compromise.

The new Q-STAR TOUR features our softest FastLayer Core, which is the largest core in its class. That means distance and short game spin that is seen on tour, but a softer feel that isn’t found on tour.

Finally, Q-STAR TOUR features a new side stamping design to help aid in alignment for improved aim, accuracy, and confidence. 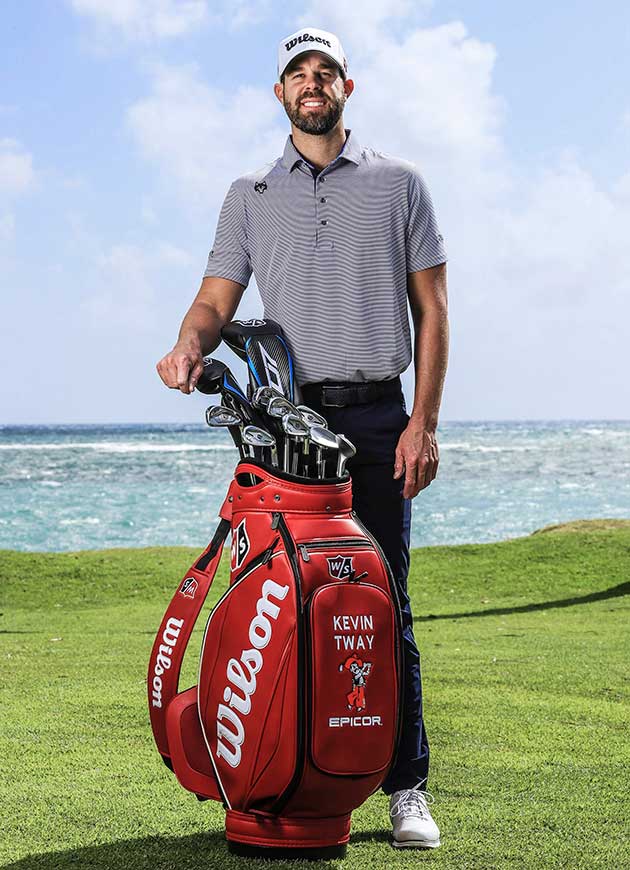 Tway, at only 31 years old, has found success in his last few PGA Tour seasons, including consecutive FedEx Cup Playoff appearances. Tway’s most recent PGA Tour win came at the 2018 Safeway Open, where he sank two birdie putts to win the three-man playoff over Brandt Snedeker and Ryan Moore.

“We are thrilled to have Kevin join the Wilson team,” Wilson Golf President, Tim Clarke. “Kevin’s skill and passion for golf enhance our presence on Tour, and he will help us reach and design equipment for the next generation of golfers. Kevin is a perfect fit for our culture and the team we’re building.”

Tway adds, “I couldn’t be happier to join forces with Wilson. I’m confident that my new equipment will take my game to the next level in 2020 and beyond. I look forward to working closely with Wilson to help develop new products and pave the way for the golfers of the future.”