HUNTINGTON BEACH, CA  – Srixon® is pleased to announce that K.J. Choi has agreed to terms on a multi-year contract to join its professional tour staff. Considered one of Asia’s most successful golfers, Choi has won 21 tournaments worldwide since turning professional in 1994. He started his career on the Korean Tour, picking up his first win at the 1995 14th Phantom Open. In 1999, Choi earned two victories on the Japan Golf Tour – later that year, he became the first Korean to gain a PGA Tour card. He counts the 2011 Players Championship among his eight PGA Tour victories.

“Having Mr. Choi as a member of our Srixon staff gives us a great sense of pride,” said Todd Harman, President of Cleveland® Golf/Srixon® – U.S.A. “Mr. Choi’s contributions to the game of golf have been significant throughout his career, but his deep commitment to numerous charitable causes have made him the type of brand ambassador that any organization would be honored to have as a member of their team.”

“I am very excited to be part of the Srixon team,” said Choi. “The Srixon ball is a top quality ball and I feel very comfortable playing it.”

In 2007, he founded the K.J. Choi Foundation with a focus on educational opportunities and better lives for children all over the world. The Foundation has donated over $1 million and extended its reach through scholarships and aid for victims of natural disasters. Choi was recently named the recipient of the 2013 Golf Writers Association of America’s Charlie Bartlett Award, awarded to a professional golfer for his unselfish contributions for the betterment of society. 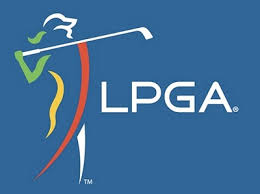 DAYTONA BEACH, Fla. – The LPGA Tour is going to a points race this year, offering $1 million to the winner of the new “Race to the CME Globe.”

Instead of the PGA Tour’s model of four tournaments with gradually reduced fields leading to the Tour Championship, the women will earn points for 31 events going into the CME Group Tour Championship. The points will be reset, giving weight to whoever had the best year. The winner will receive a $1 million bonus.
The race will be the “bow on the present” of the women’s tour’s strongest schedule in years, Commissioner Mike Whan said on Wednesday. It has added events in Michigan and San Francisco, and created an Olympics-styled event called the International Crown aimed at determining the best nation of golfers.
Whan hinted at a season points race when the tour wrapped up its season in November, saying he liked the idea of two trophies presented at the end of the year.
The FedExCup on the men’s tour began in 2007 and went through three years of changes to cut through the confusion. The European Tour followed shortly after with its “Race to Dubai” that was tweaked this year to culminate with four big events at the end.
Jon Podany, the chief marketing officer for the LPGA Tour, said the top 72 players in the Race to the CME Globe would qualify for the Tour Championship. The reset will be structured in such a way that only the top three in the standings can guarantee the $1 million bonus by winning the tournament, while only the top nine in the standings will have a mathematical chance to win the bonus and a crystal globe.
Whan said it would be possible for the Race for the CME Globe to end in a tie, in which case the players would return to the 18th hole at Tiburon Golf Club in Naples, Fla., for a playoff for a chance to win $1 million.
“I’m praying for one of these years to have a playoff,” he said.
If this format had been around for 2013, Inbee Park would have won the $1 million. She won six times, including three majors, and was fifth in the season finale at Naples.
“I was so honored to win the LPGA money title in 2013 and now I have something even bigger to play for,” Park said. “Nothing is guaranteed with the new system, so this new race is going to make everyone on tour work a little bit harder because the payoff is so big.”
All tournaments, starting with the Bahamas Classic on Jan. 23-26, will offer the same amount of points (500 to the winner). The five majors will have an additional 25 percent value (625 points). Players will have to make the cut to earn points, but points will only be awarded to the top 40 in events with no cut, and the top 20 for the Lorena Ochoa Invitational, which has a smaller field.
Whan said he did not want a “playoff system” similar to the PGA Tour so the LPGA Tour would not disrupt its entire schedule. 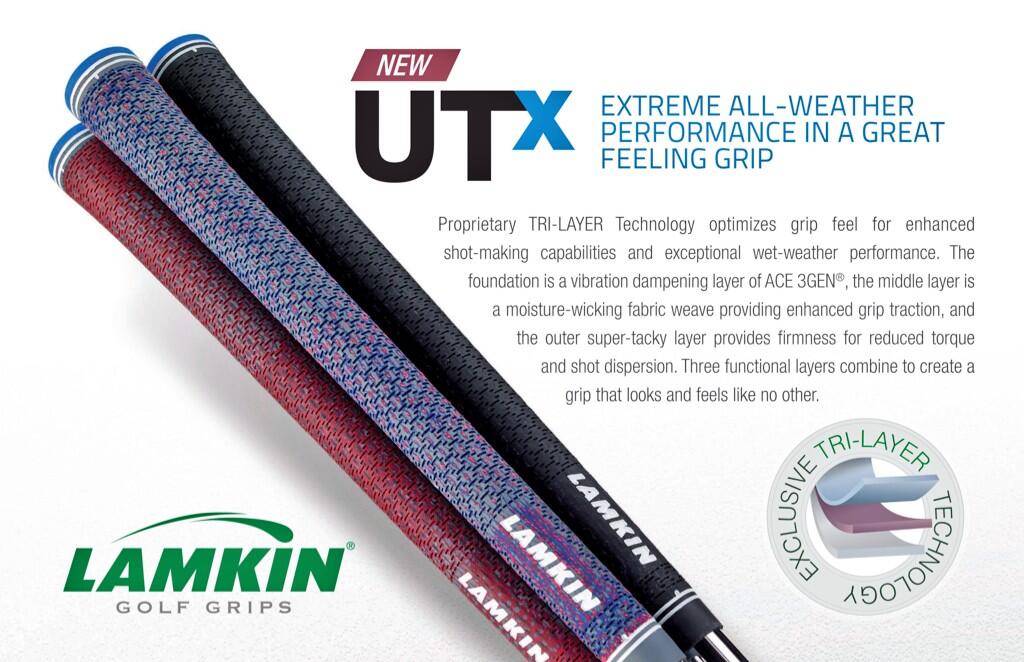 In development for more than two years, the UTx grip is made up of three functional layers that, when blended together, create a grip that feels and performs like no other. The foundation of the grip is made of a super tacky and softer ACE 3GEN material to provide enhanced comfort. The middle layer is a moisture-wicking fabric weave that delivers surface traction and tremendous grip control in wet weather. Finally, the outer layer is a firmer ACE 3GEN compound designed to limit torque and minimize shot dispersion.

“As soon as I felt this grip, I knew it would be received with tremendous anticipation and excitement”, said Lamkin Grips CEO, Bob Lamkin. “It’s a perfect formula of proven grip materials, but blended in a unique way to provide a performance advantage that is immediately evident”.

Fundamental to the new UTx grip is the ACE 3GEN compound that makes up both the softer base layer and firmer outer layer. ACE 3GEN is a patented super-tacky material that provides unmatched vibration dampening and superior durability. The enhanced surface tack of the material allows golfers to maintain a tension-free grip necessary for optimizing swing speed and shot distance.

Available in stores beginning this month, UTx is offered in three colors in both a standard and midsize option. The new grip will also be a prominent part of Lamkin’s efforts at the upcoming 2014 PGA Demo Day and Merchandise Show from January 21 to January 24 in Orlando, Florida. Matsuyama withdrew from the tournament late on Wednesday because of the injury. It was to be his fourth start of the 2013-14 season as he’s taken on full-time member status for the first time.

He is currently ranked 23rd in the world, finishing top-25 in eight of his last 10 official PGA Tour starts.

Robert Streb will replace him in the field.