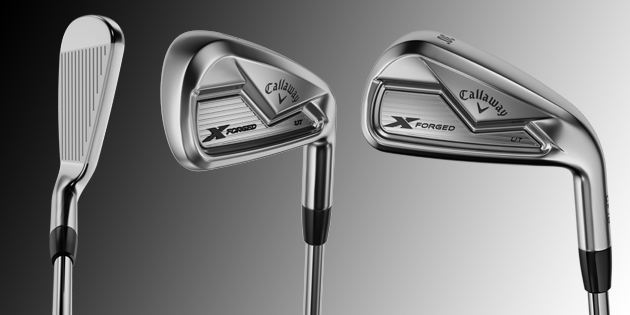 CARLSBAD, CA – Utility irons have become increasingly popular on Tour primarily as a versatile option off the tee. It’s a club that they rely on when they need to find the fairway, and our Tour pros provided a tremendous amount of input in our new X Forged Utility Irons.

The X Forged UT is a forged design with the accuracy and control that gives better players the ultimate confidence to hit the fairway or the green, especially when they need to fit the ball into tight landing areas. With a CG that’s strategically positioned in line with the center of the face, this club is engineered to deliver a lower, more penetrating ball flight and less curve, a proven combination that leads to straight shots.

The tungsten insert is engineered for higher MOI, easy launch, and excellent control, and the hollow body increases the MOI even more in a traditional shape. In fact, this club is more forgiving than a long iron. And our industry-leading 360 Face Cup pushes the COR right up to the USGA limit for increased ball speeds across the face. 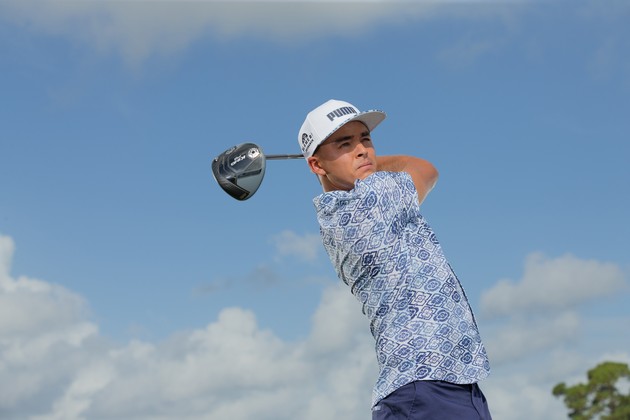 CARLSBAD, Calif. (January 4, 2018) – PUMA Golf, an undeniable leader in golf innovation, design and style, introduced its Aloha Collection, a head-to-toe assortment of apparel, accessories and footwear emanating the relaxed vibe and tranquil beauty of the Hawaiian Islands, which Rickie Fowler will debut on Thursday at the Tournament of Champions at Kapalua.

Inspired by Rickie’s deep respect for his Japanese heritage, the Aloha Collection from PUMA Golf takes a traditional Japanese design and combines it with a fresh take on classic Hawaiian style, adding in subtle golf elements, delivering a custom design with all the performance needed to dominate on course and look sharp off course.

“The Aloha Collection is a fresh, progressive take on traditional golf apparel, without compromising performance, comfort, or freedom of movement,” said Kristin Hinze, Global Head Apparel, PUMA Golf. “Rickie talks about his grandfather’s Japanese heritage, which inspired the concept for this collection – blending the best of Hawaii with traditional Japanese prints. The result is a cool Collection that seamlessly transitions from the course to the airport to the beachside cabana in style.” 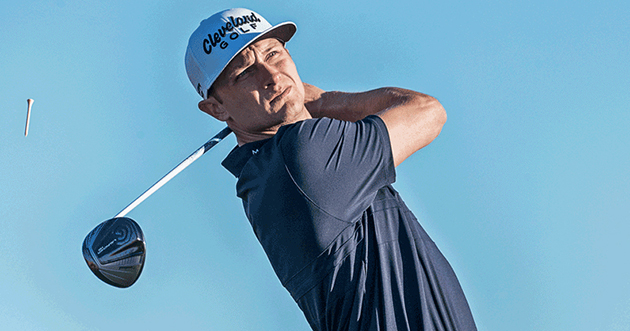 Cleveland Golf Partners With Jamie Sadlowski, The Longest Tour Pro On The Planet

HUNTINGTON BEACH, CA  – Cleveland Golf is pleased to announce the addition of Jamie Sadlowski to their professional tour staff. Sadlowski, a two-time World Long Drive Champion, agreed to terms on a multi-year contract to serve as a global brand ambassador for Cleveland Golf.

Sadlowski, 29, hails from St. Paul, Alberta, where he actually started out as a junior hockey player. Sadlowski began his golfing career on the World Long Drive circuit where he won back-to-back championships in 2008 and 2009, and never finished lower than fifth in the world while competing. In 2016, Sadlowski made the transition to competitive professional golf where he competed in different events around the world. Last year, Sadlowski made his PGA Tour debut at the Dean & Deluca Invitational at Colonial Country Club and the Safeway Open, while playing in 10 events on the Mackenzie Tour – PGA Tour Canada.

With a refined swing geared towards competitive rounds, Sadlowski put together some impressive launch conditions with Cleveland’s Launcher HB Driver in his hands: ball speed of 190.3 mph, launch angle of 9.7°, spin of 2,454 rpm, carry distance of 343 yards and total distance of 372 yards.

In 2018, Sadlowski will play in events on the PGA Tour, Web.com Tour and the Mackenzie Tour – PGA Tour Canada. 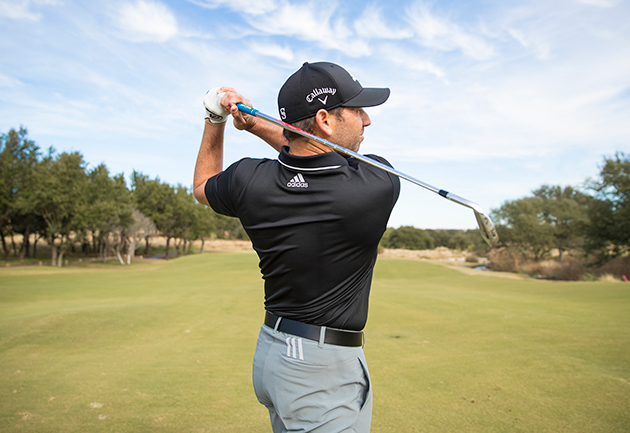 “I’m really excited to switch to Callaway,” said Garcia. “After testing different brands I realized Callaway`s technology and innovation will help me maximize my game and perform to the best of my ability.”

Callaway’s Tour Department worked extensively with Garcia to dial in the specs on each of his clubs, from driver to putter, to promote maximum distance, accuracy and control. “The launch monitor doesn’t lie,” said Tim Reed, SVP, Global Sports Marketing, Callaway Golf. “Jailbreak driver technology has upped his distance off the tee. And the combination of Apex irons, Callaway wedges and our Chrome Soft ball has given him tremendous control on approach shots, and around the green.” On the green, Sergio is currently using a new Odyssey putter that he’s won with previously.

Garcia, 37, has won 30 tournaments worldwide since turning professional in 1999, including 10 on the PGA TOUR, and he’s consistently been one of the top ranked players in the world throughout his career. He has also been a mainstay in Ryder Cup competition for the past two decades, competing on eight European teams while compiling an impressive 19-11-7 record. Last October, Garcia won the Valderrama Masters in his native Spain with a Callaway wedge and an Odyssey putter in the bag.