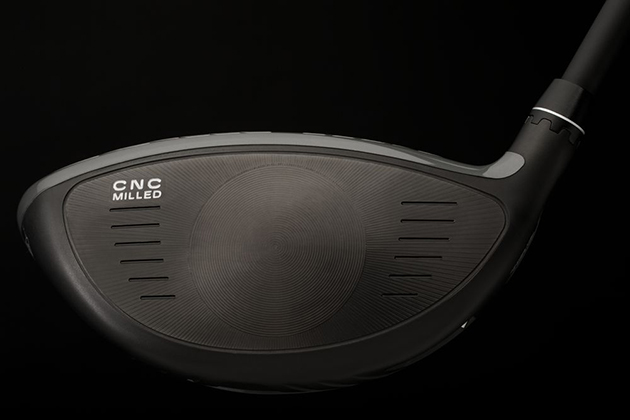 The KING F8 and F8+ drivers are designed to provide golfers of varying playing abilities a choice between oversized performance with maximum forgiveness or traditional shaping with maximum workability, precision and penetrating ball flights.

The KING F8 driver (MAP $399) features an oversized address profile that increases MOI and provides more distance, forgiveness and speed on off-center hits. An adjustable weight system offers two Center of Gravity (CG) settings: one in the back for a higher, towering ball flight and one in the heel to provide additional draw bias.

COBRA’s 360o Aero TechnologyTM incorporates an innovative system of aerodynamic trips strategically positioned around the perimeter of the face to improve drag reduction through the downswing for increased clubhead speed. COBRA engineers utilized a polymer material on the trips placed on the crown for better CG positioning and higher MOI. An ultralight, 5-ply Carbon Fiber crown saves discretionary weight to move the CG lower and deeper for higher trajectories and increased forgiveness. A lightweight 8-1-1- Titanium Body and Forged Face spares weight while the brands’ patented E9TM Technology, a variable thickness face designed with elliptical pattern Sweet Zone™, creates more hot spots farther away from the center of the face for more distance on heel and toe shots. 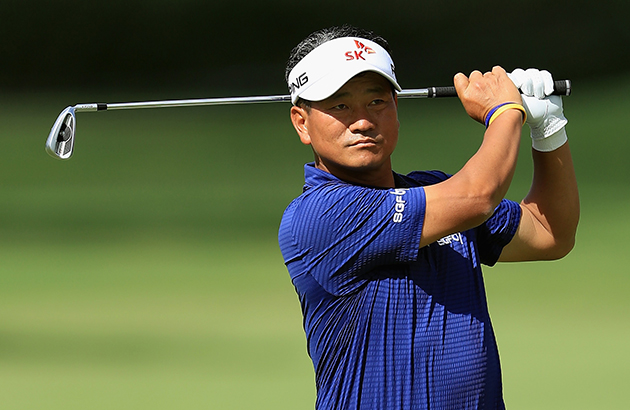 PHOENIX, AZ – Eight-time PGA Tour winner K.J. Choi, the first Korean to earn a PGA Tour card and to win on tour, has signed an agreement to play PING equipment, PING Chairman & CEO John A. Solheim announced today. Choi will make his debut as a PING Pro at the Sony Open in Hawaii, which begins Thursday.

Asia’s winningest golfer, Choi, 47, has amassed 22 victories worldwide since turning pro in 1994 and he’s spent 40 weeks in the top 10 in the world rankings. His first professional victory was the 1996 Korean Open. Since joining the PGA Tour in 2000, he has earned more than $32 million, his first tour win coming in 2002. His most notable title is the 2011 Players Championship.

A powerlifter in his native South Korea before picking up golf, Choi said he’s had an ongoing connection with PING in Korea and the U.S. for years and is happy to formalize the relationship. “I have long admired PING equipment for its quality and I feel it’s a true collaboration when I work with the tour-player staff. I can be very particular about what I want from a golf club, and their attention to detail is as keen as mine, so they always find the right solution for me and my game. I’m truly excited to be on board with PING and very much look forward to the season ahead.”

As part of a multi-year agreement, Choi will play a minimum of 13 PING clubs. This week he’ll rely on a G400 driver and fairway woods, G400 hybrid, G400 irons, Glide 2.0 wedges, and a Sigma G Piper putter. Choi’s headwear and golf bag will feature PING branding.