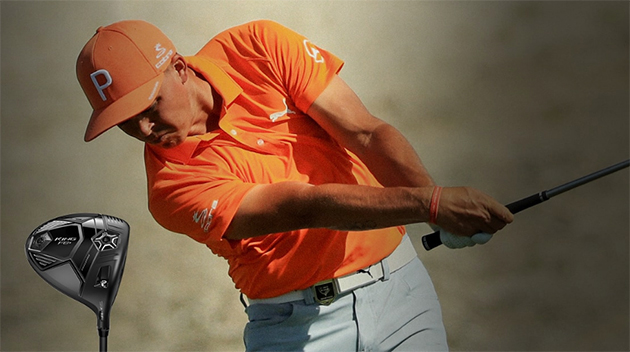 Rickie Fowler Wins In Record Breaking Fashion In The Bahamas

After starting the day seven shots back, Fowler, a COBRA PUMA GOLF athlete, quickly made up for it with eight birdies on the front nine, and an additional three on the back for a course and career-record breaking 61 to capture his fifth career victory at the Hero World Challenge in Albany in The Bahamas.

Fowler complemented his stellar play, fueled by his COBRA Golf equipment including new F8 Driver with the brands first CNC Precision Milled forged driver face, by bringing color and signature style to the course in apparel and footwear from PUMA Golf’s Spring Summer ‘18 collection, including a debut of his new go-to cap for the upcoming season, the PUMA P Snapback Cap. The P? It can stand for PUMA. But it can stand for much more: Power, Passion, Practice or Perseverance.