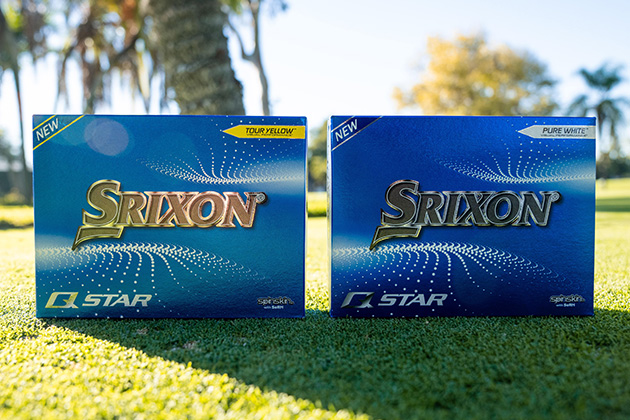 The new Q-STAR shares technology with our tour-validated Z-STAR Series, but it’s packaged into a two-piece, ionomer construction for great value and performance. 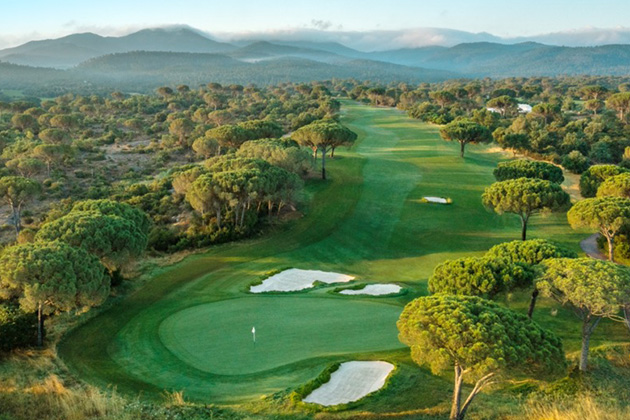 PALO ALTO, CA –  The team at RTJ II Golf Course Architects (RTJ II) will want to have passports up to date and travel apps loaded: 2022 promises to be a productive year as they work on a wide variety of projects both across the U.S. and around the world.

“We’ll be deeply involved with jobs big and small, many that have already begun, and some new ones scheduled to start next year,” reports Bruce Charlton, President, RTJ II. “The pent-up demand for golf has been released and we’re very excited to be partnering with many wonderful clients around the globe.”

The all-new Guayaquil Country Club course is slated to open in Summer 2022 along the Babahayo River outside the second largest city in Ecuador. The original course—laid out in the 1950s—was squeezed by the city’s growth, so the membership sold the land for the original course and purchased enough land in the fast-growing Samborodon region for a spectacular 18-hole course along with soccer fields and an equestrian center. Built on former rice fields, the new design will be a “throwback, featuring broad, soft landforms with wide, playable areas, abundance of water, and multiple changes in direction of play,” says Charlton.

Several other original design plans are in the works globally, with additional announcements expected in the coming months.

In the U.S., RTJ II is working on a stout handful of course renovations and “reinvigorations,” including:

Overseas, RTJ II recently was selected to do a master plan for the existing course at Sport de Golf in Santiago, Chile. Also, across the globe, a complete bunker renovation was just completed at Vidauban GC (France), while a quartet of holes are being spruced up on the Church 9 at Wisley GC outside London. And at Cherry Hills in Japan, the original RTJ II design is being treated to a repositioning of the tees, fairway mowing patterns, and bunkers in preparation for the 2025 Japan Women’s Open.