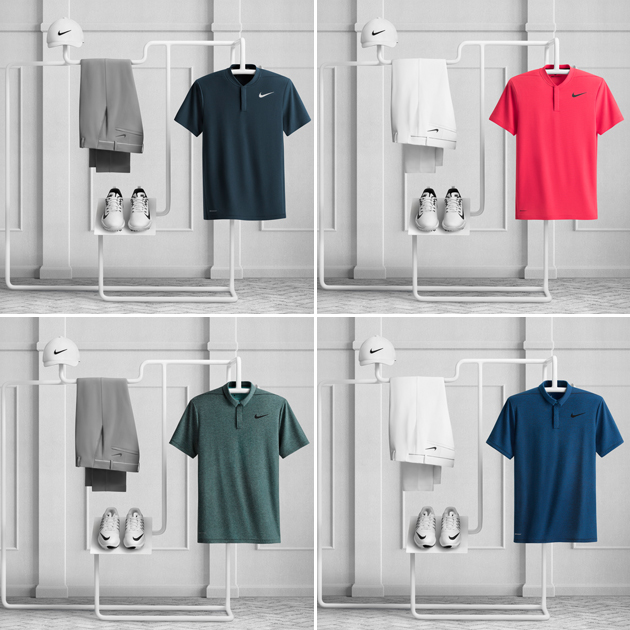 This week, the world’s best golfers will compete in the final major championship of the year. More than 20 Nike athletes will don the Swoosh in their footwear and apparel in their quest to become major champions. To combat the heat of the summer, several of those athletes, including Jason Day, Rory McIlroy and Brooks Koepka, will rely on Aeroreact technology featured in the Nike Aeroreact polo. Supporting the body’s existing thermoregulation capabilities, the textiles bi-component yarns senses moisture vapor and opens its structure to maximize breathability. 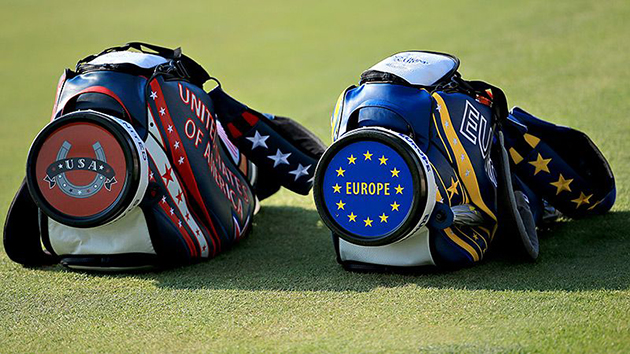 DAYTONA BEACH, Fla., August 3, 2017 – Revo sunglasses, the leading global performance sunwear brand, has been named the sunglass provider for the United States team at this year’s Solheim Cup in West Des Moines, Iowa. A prestigious biennial contest between Europe and the United States, the Solheim Cup will be played at Des Moines Golf and Country Club from Aug.18-20.

“We are proud to work with the LPGA and the Solheim Cup,” said Cliff Robinson, President of Revo. “Women today seek both fashion AND performance, as well as the best protection when choosing their sunwear, so Revo has become a natural choice for women spending time outdoors.”

“As we grow our golf business, we look forward to building our relationship with the LPGA and the Solheim Cup, and we will continue to bring the best of fashion, performance and protection to our fans around the world.”

Founded in 1985, Revo quickly became a global performance eyewear brand known as the leader in polarized lens technology. Revo sunglasses were first created by utilizing lens technology developed by NASA as solar protection for satellites. Nearly three decades later, Revo continues to build on its rich heritage of technology and innovation by offering the clearest and most advanced high-contrast polarized eyewear in the world. 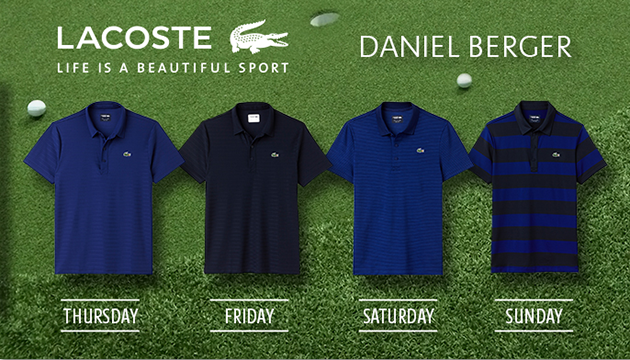 Daniel Berger and Lacoste Golf at the PGA Championship