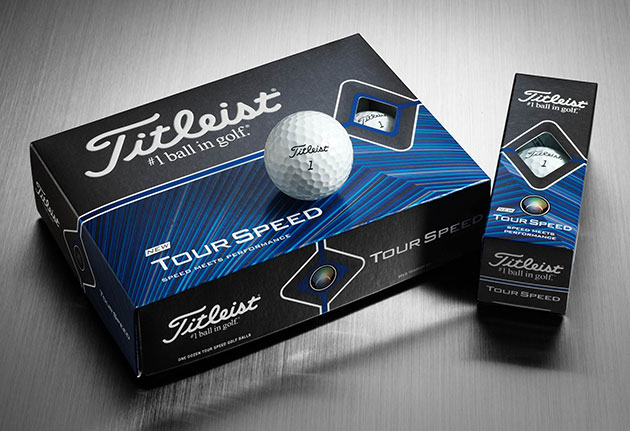 “Golfers can trust that when they tee up a Titleist, they are getting superior performance and quality versus the competition,” said Michael Mahoney, Vice President, Titleist Golf Ball Marketing. “Our golf ball scientists and engineers have gone to extraordinary lengths in the development of Tour Speed – testing numerous core formulations and aerodynamic patterns, while formulating and analyzing hundreds of TPU cover blends – to deliver on that promise. We have made every investment necessary in these new technologies, including a significant expansion of our manufacturing facility and process.”

In addition to Titleist’s robot testing protocol, the performance of Tour Speed has been validated through rounds of comprehensive amateur testing, including:

“Every new Titleist golf ball must exceed our stringent machine and player testing targets in order to advance from the R&D phase,” said Scott Cooper, Titleist Golf Ball R&D’s lead implementation engineer for Tour Speed. “All of the data and golfer feedback we’ve collected has been clear: Tour Speed is consistently the fastest, longest and most preferred golf ball among the competitive urethane-covered products in this category.” 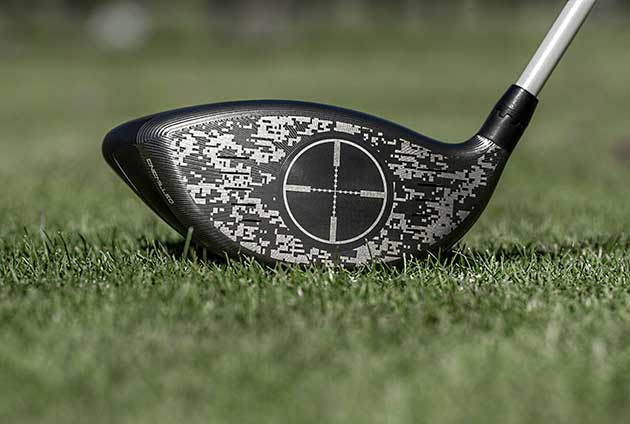 CARLSBAD, CA – Building on the popularity of the recently-released limited edition Pars & Stripes drivers from COBRA Golf, the company is releasing a second limited edition version of its popular SPEEDZONE and SPEEDZONE Xtreme drivers in a cool new look that honors the brave men and women of the U.S. Military.  For the golfer who wants to show off his or her U.S. Military pride on the course, look no further than the new limited edition SPEEDZONE Digital Camo drivers featuring tonal digital camo accents throughout the sole and a full camo face with target crosshairs that speak to both the precision and speed that these clubs deliver. SPEEDZONE and SPEEDZONE Xtreme Digital Camo edition drivers are available at cobragolf.com on August 7th, which marks Purple Heart Day, a day dedicated to honoring those who earned this important military decoration as a result of their battlefield sacrifices. The SPEEDZONE Digital Camo Drivers feature a suggested retail price of $549, and come equipped with a Lamkin Crossline Connect grip and Aldila Rogue Silver 65 130 MSI shaft. 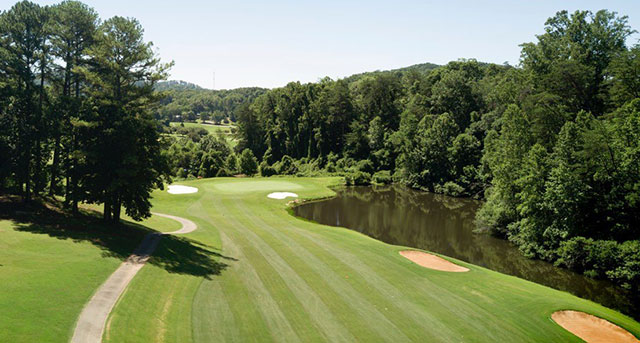 Apple Valley began its transition from bentgrass to the smooth-rolling Bermuda grass in June. After exhaustive research and testing, Champion was selected for its superior performance profile, heat tolerance and ease of maintenance. It has speeds up to two feet faster than other ultra dwarf turf cultivars as measured by a stimpmeter.

Champion Bermuda is the marquee turf product of Bay City, Texas-based Champion Turf Farms. Founded by Morris Brown in 1966, other North Carolina courses with the grass include Quail Hollow Club in Charlotte (G-12), site of the 2017 PGA Championship, and famed Pinehurst No. 2, host of the 1999, 2005, 2014 and 2024 U.S. Opens.

“Golfers are going to love putting on these greens, and my staff is going to enjoy taking care of them,” says Matt Lovell, Rumbling Bald Director of Golf Course Maintenance. “Bentgrass requires more maintenance throughout the summer, from additional water to fans. With Champion Bermuda, we’ll be able to focus entirely on the golfer experience.”

The golfer experience at one of Western North Carolina’s only 36-hole golf destinations keeps getting better with numerous enhancements to both Apple Valley and sister course, Bald Mountain. From tree removal and new landscape to E-Z-GO golf carts with USB ports, complimentary coolers and rolled towels, Rumbling Bald continues to evolve and innovate.