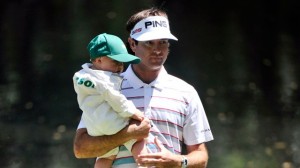 Par 3 Contest remains one of the best Masters Traditions

One of the great Masters traditions lives on today with the playing of the annual Par 3 Contest.

The idea for the Par 3 Contest came from Augusta National co-founder and former chairman, Clifford Roberts. It debuted in 1960 and was won that year by Sam Snead. The winner receives a crystal bowl.

Believe it or not, winning the Par 3 Contest is somewhat of a curse if you look at history. No player who has won the Par 3 has ever gone on to win the tournament proper that same week. 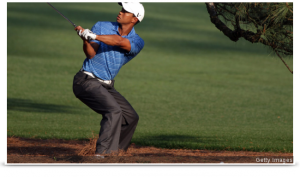 Most players walking up the hill toward the 17th fairway at Augusta National can’t help but notice the famous Eisenhower Tree: A loblolly pine, far enough from the tee to be a nuisance, sprawling at 65 feet and getting taller by the year.

What got Stewart Cink’s attention was another tree behind it.

“Between 10 or 15 years ago, I noticed they planted a rather substantial new tree, about 20 yards further away from the Eisenhower Tree,” Cink said. “They were planning on the Eisenhower tree being lost at some point, coming to the end of its life.”

This was the year it did. 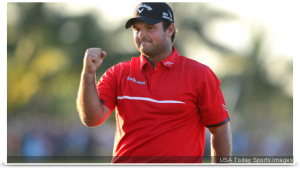 With Woods missing and youngsters rising, Masters primed for newcomer to claim jacket

Fuzzy Zoeller has lost track of how many interviews he’s given before the Masters, surprising for a guy who plays a limited schedule on the Champions Tour and stopped competing at Augusta National five years ago.

He doesn’t need to follow golf to know what’s going on.

They are joined by plenty of others, most of them in the top 50 in the world, who until now have only seen the Masters outside the ropes or in front of a television. 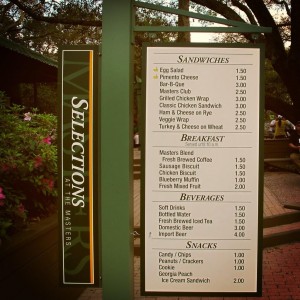 Interesting Masters Facts You May or May Not Know!!!