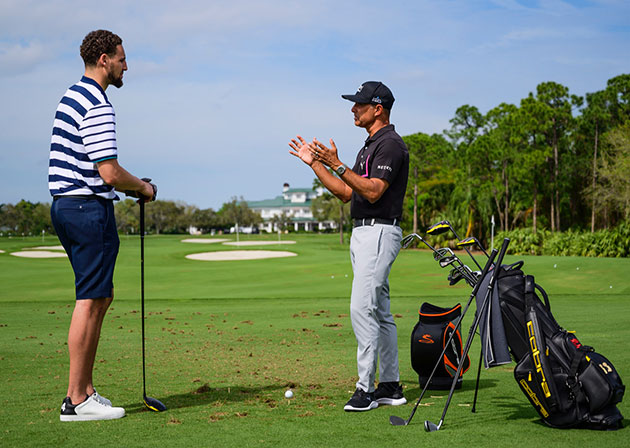 CARLSBAD, CA –  Today COBRA Golf announced a partnership with NBA star and Golden State Warrior sharp-shooter, Klay Thompson, to create a four-part, docuseries that will focus on his passion for golf, and his quest to improve and take his game to the next level.

Known for his smooth stroke from behind the arc, Thompson is looking to bring that same precision and clutch performance to the golf course. To help him do that, COBRA enlisted the help of long-time ambassador, and celebrated golf instructor, Claude Harmon III, who currently has some of the world’s best golfers on his roster. Harmon, currently the Director of Instruction at The Floridian, will work with Thompson, utilizing COBRA Golf equipment and COBRA CONNECT technology Powered by Arccos, giving him the tools and insights to help him become a better golfer.

The Weekend Warrior series will help bring to light COBRA’s innovation story through two individual experts in their respective sports, who simply share a relatable passion for golf. How they work together during the offseason to improve the three-time NBA Champion’s game will be a storyline any golfer can appreciate.

The first episode of the four-part series, will establish Thompson’s goals for his game, and how he will work with Harmon to accomplish and reach those aspirations. The second focuses on fixing his slice with driver, using swing tips from Claude and getting dialed into his new KING F9 SPEEDBACK Driver.  Episode three will see Thompson put into practice what he’s learned on the range, focusing on his iron game, incorporating instruction and COBRA CONNECT to play smarter golf. The final piece will detail how the pair plan to work together over the remainder of the year to improve, reviewing Thompson’s COBRA CONNECT data to identify areas for continued improvement. 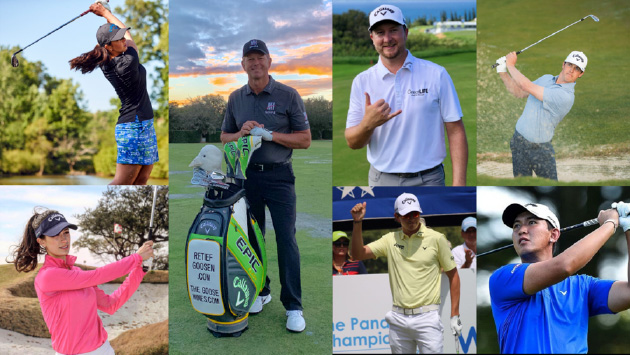 “We are thrilled to have this group of talented athletes join Callaway Apparel as brand ambassadors,” said Tim Reed, SVP of Global Sports Marketing at Callaway Golf. “This dynamic group is a perfect combination of established veterans and young stars on the rise and we look forward to supporting them as they perform on golf’s biggest stages.”

The new members of Team Callaway include: 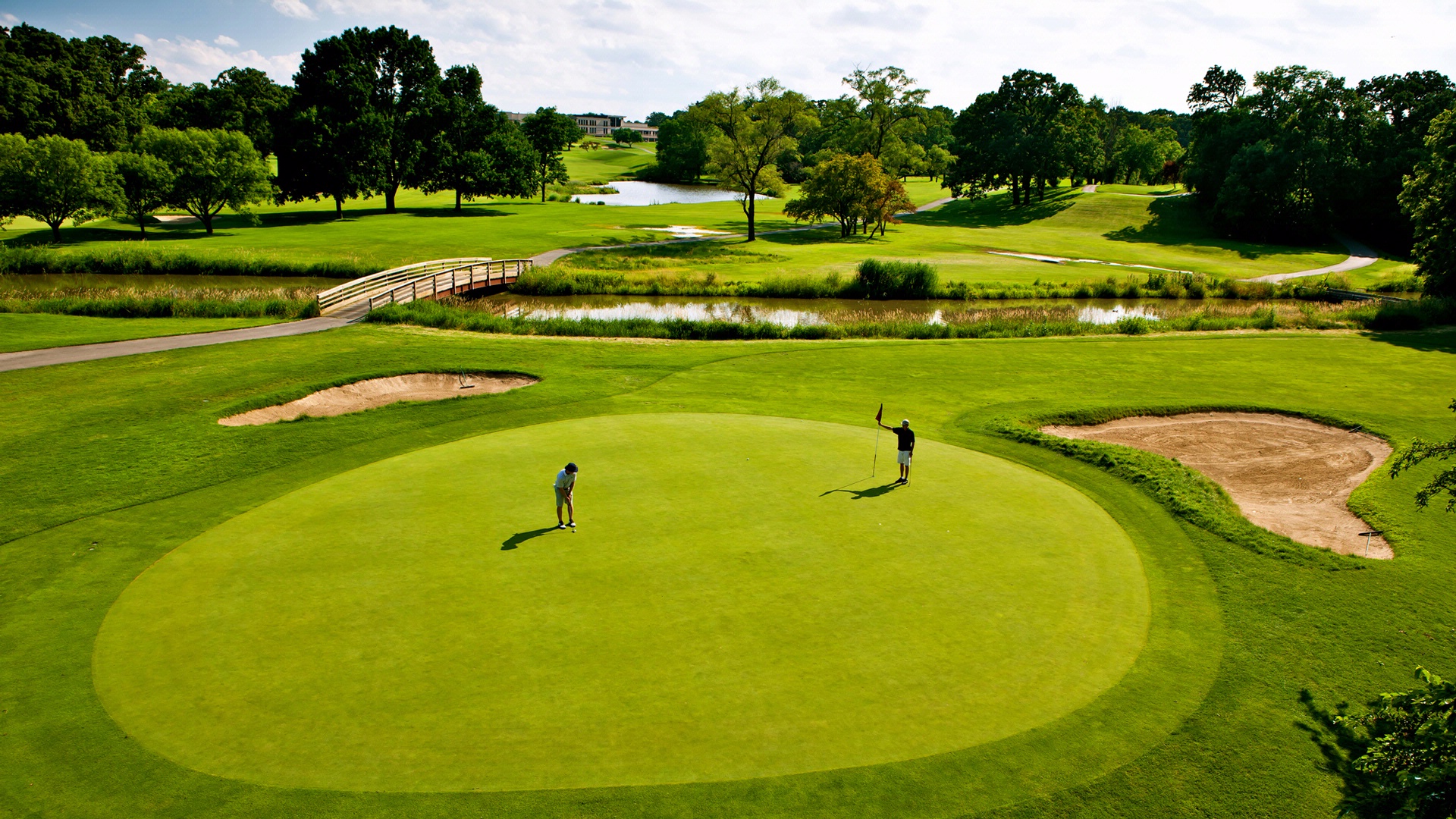 ITASCA, IL – One of the oldest golf courses in Itasca opens up the 2019 golf season with notable upgrades. The Golf Club at Eaglewood Resort and Spa (Eaglewood Resort) is pleased to announce its official opening day of Mon., Apr. 1*, as well as the addition of its brand-new Yamaha Drive2 QuieTech EFI golf carts, Foresight golf simulator and seasonal programming.

“Built in 1932, Eaglewood Resort’s golf course has built a reputation as one of the most classic championship golf courses in the Chicagoland area. Designed by Charles Maddox, Sr., the course features 100-year old oak trees, elegant ponds and 65 sculptured bunkers providing golfers of all levels with challenging obstacles surrounded by aesthetic beauty, said David Fazio, certified PGA class A professional and Eaglewood Resort’s director of golf. “While we work hard to maintain and restore the original design and intent of the course, we also strive to keep up with the modern demands of golfers so I am excited about our new state-of-the-art golf carts and indoor golf simulator,” continues Fazio.

Chicagoland golf enthusiasts can anticipate a number of programs and offerings this season including: