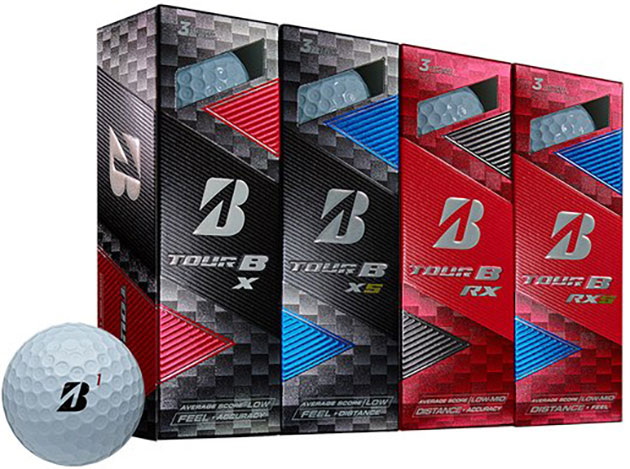 Bridgestone’s award-winning TOUR B series (which includes four primary models – TOUR B X, TOUR B XS, TOUR B RX and TOUR B RXS) added to its trophy case with all 4 balls yielding Hot List gold.  The TOUR B family, which replaced the company’s popular B330 line, provides golfers with exceptional feel, accuracy and distance. Bridgestone utilized the data from measuring more than 2.5 million swings in the R&D process to determine how specific design characteristics benefit different types of players.  The fruits of this labor showed as Bridgestone’s TOUR B was the only golf ball family to earn 5-star ratings (the highest a product can get) in both the innovation and performance categories.

Bridgestone’s newly launched e12 SOFT took home gold as well.  In fact, the e12 SOFT was 1 of only 2 surlyn covered balls to earn gold in the category.  The new e12 SOFT builds off of the innovative 3-piece, surlyn construction of the popular e6 golf ball with an added dimension of power coming from the new active acceleration mantle layer.  The e12 SOFT was unveiled at the 2019 PGA Merchandise Show to tremendous fanfare, which showed, as the ball earned the 2nd highest demand score in the mid-tier category. 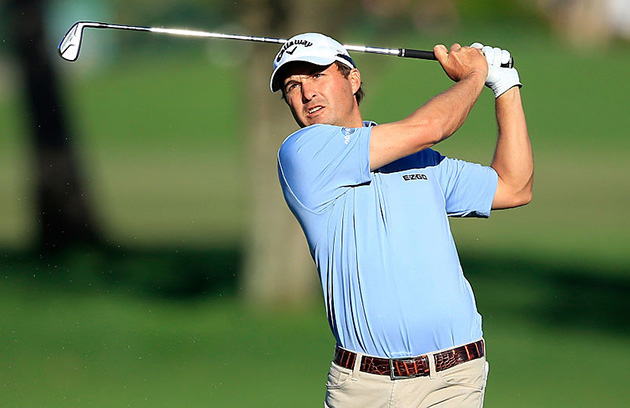 CARLSBAD, CA – Nippon Shaft won its second consecutive PGA Tour event Sunday (March 31) as the 35-year-old veteran from Aiken, South Carolina won the WGC Dell Technologies Match Play with a 3-and 2 victory over the current No. 1 player in the FedExCup standings.

He finished 6-1-0 in his seven matches improved his Official World Golf Ranking to No. 25 (from No. 50), and now is 13th in the FedExCup standings going into next week’s Masters.

The MODUS³ shaft series now has eight worldwide professional victories in the 2018-19 season and a total of 162 since its introduction in 2012.  Approximately 150 players on the PGA Tour, European Tour and Web.com Tour use Nippon Shaft’s MODUS series steel shafts to help gain their desired distance, accuracy and trajectory. 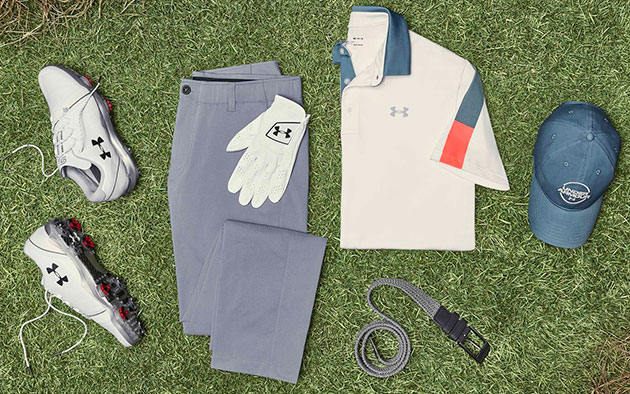 BALTIMORE, MD – Jordan Spieth is built for this tournament. Having captured his first green jacket in 2015, he is always one of the favorites at the Thursday start of the Masters and consistently finds himself in contention through the weekend.

With the eyes of the golf world focused on the famous town on the eastern border of Georgia, where legends are made every year, Jordan will be wearing one of Under Armour’s most innovative technologies – Under Armour Vanish.

The material, powered by the latest microthread technology that removes moisture almost instantly, allows Jordan to remain focused and visualize his next shot. Vanish is also soft and flexible, allowing seamless motion for any type of swing, in any condition – from the 30-foot birdie putt on 16 during his furious 2018 comeback, to the perfect flop shot on 18 to save par on the way to his legendary 2015 win.

Jordan will also wear a special edition of the Spieth 3, the most innovative golf shoe on the market, featuring best-in-class traction, comfort and waterproofing. This Spieth 3 Masters limited-edition shoe features nods to the course that Jordan is quick to acknowledge as his all-time favorite. Subtle pops of pink call back to the famous azalea flowers that are in full bloom in early April, while the visual of the footbed mimics the one-of-a kind pine straw seen throughout the course. The collar lining rounds out the personal touches, featuring Jordan’s record tying -18 from 2015 and other record low scores during that week.

Jordan’s scripting rounds out with the Under Armour Playoff Polo and Iso-Chill technology, relying on the brand’s leading golf innovations to retain optimal performance throughout the four days of the tournament.