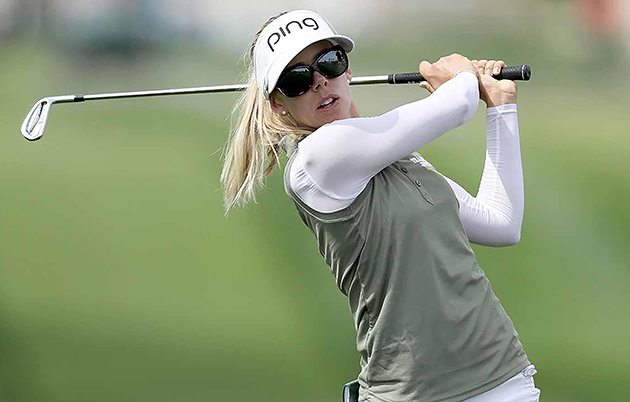 CARLSBAD, CA – The winner of the marathon two-day eight-hole playoff hat decided the ANA Inspiration used steel Nippon Shaft products in her irons and wedges. So did the runner-ups.

The 31-year-old Swedish champion used N.S.PRO 850GH steel shafts in her irons and wedges to shoot 15-under par and prevail on the eighth hole of the sudden-death playoff to earn her first LPGA tournament victory and her first major championship.

Meanwhile, the 29-year-old runner up used the N.S.PRO 950GH steel shafts in her irons and wedges. The seven-time major champion from South Korea won the LPGA Founders Cup last month.

The three players shot 15-under par 273 in regulation at the Dinah Shore course at Mission Hills in Rancho Mirage, California. One was eliminated Sunday evening on the third hole. The match resumed at 8 a.m. Monday. 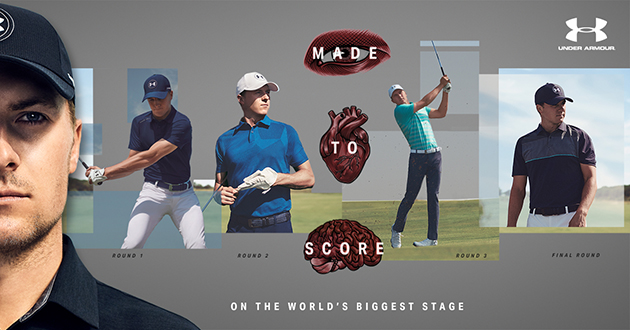 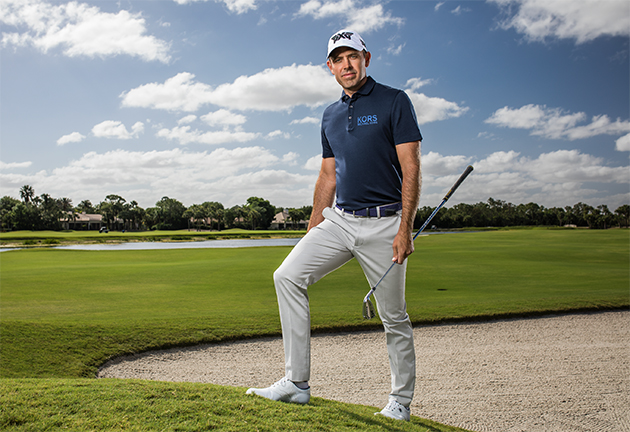 LONDON, ENGLAND — Michael Kors Holdings Limited, a global fashion luxury group, is pleased to announce that the Michael Kors brand will be entering into the world of golf through a sponsorship of South African professional golfer and Masters champion Charl Schwartzel. The partnership will feature Schwartzel as the brand’s first golf ambassador wearing Michael Kors Mens apparel throughout his worldwide tour appearances, which include PGA, European and Sunshine tour events.

“Charl has reached the pinnacle of achievement in the game of golf and his exceptional career is the reason why he is the perfect ambassador for Michael Kors,” said John D. Idol, Chairman and Chief Executive Officer of Michael Kors Holdings Limited. “Not only is Charl one of the most accomplished players on the tour but he represents the timeless values as well as the traditions of the sport. We are proud that he will represent us both on and off the course.”

“I am honored to be working with Michael Kors and representing one of the world’s leading luxury brands,” said Schwartzel. “Michael Kors Mens sportswear provides the perfect combination of fit, form and function while I’m competing. I’m also excited to collaborate with the company on the development of their sportswear, providing input on performance features to be incorporated into the line.” 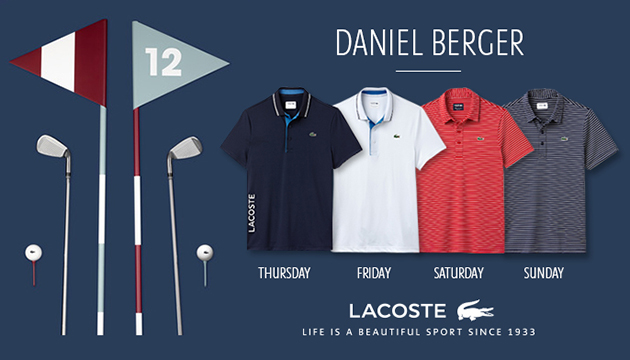