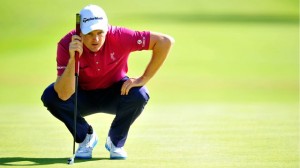 It typically takes a score in the mid-to-high teens under par or better to win the Zurich Classic of New Orleans, which starts Thursday at TPC Louisiana. Defending champ Billy Horschel was victorious in 2013 with a score of 20-under par.

Needless to say, it’s a birdie-fest. The putter is going to have to be hot, but the irons are also going to need to be sharp in order to spy those birdie looks.

A solid field that includes 25 players who have won on the PGA Tour in the last two years, as well as several major champions, means it should be a shootout. 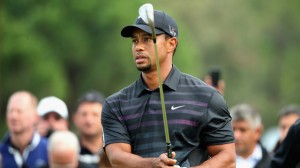 PONTE VEDRA BEACH, Fla. – Tiger Woods is hosting another tournament, this one for recreational golfers on courses that include Merion and Congressional, and a gem north of Boston that a century ago was reputed to be the toughest U.S. Open course.

The Tiger Woods Foundation, which has seven learning centers and funds the Earl Woods Scholarship Program, has been raising money primarily through five events. There’s the Tiger Jam in Las Vegas (a charity concert and poker night) and the Tiger Woods Invitational (a private tournament for donors at Pebble Beach). The foundation also benefits from the Quicken Loans National and Deutsche Bank Championship on the PGA Tour, and his 18-man World Challenge in December.

The latest venture is called the Tiger Woods Charity Playoffs. It’s an amateur golf series that stretches over five months on eight golf courses, and it rewards the best players and fundraisers with a final event in Orlando at the end of the year. 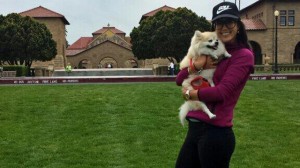 Improved sun protection and short game aside, Wie is riding high after a comeback win in her home state of Hawaii last week. Now, she returns to familiar ground in the Bay Area looking to build on her first LPGA Tour victory in nearly four years when she competes in the inaugural Swinging Skirts LPGA Classic – just up the road from her former university, Stanford.

After arriving in town early Monday, Wie took a nap before visiting the university, where she “wanted to hug every single freshman I saw.” She enjoyed a tour of new athletic facilities and is determined to represent Stanford well in her first visit back to San Francisco since graduating in the spring of 2012.