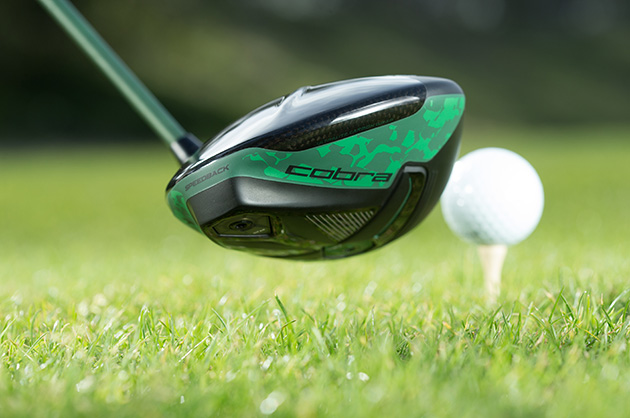 The KING F9 SPEEDBACK Special Edition Camo Driver, which comes with a sleek COBRA Camo headcover, is equipped with a Project X Even Flow Blue 65g shaft in a one-of-a-kind military green colorway to match the driver.  To round out the look, the driver features a Lamkin Crossline CONNECT black grip with military green accents. 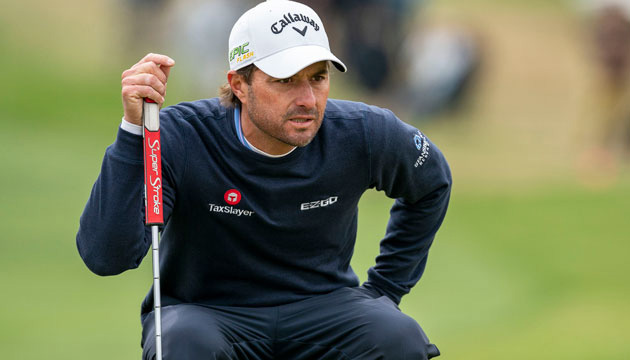 Kisner was one of the first PGA Tour players to switch to SuperStroke’s new Traxion Series in 2019. The Traxion Series includes putter and swing grips with Traxion Control, an advanced surface texture that boosts responsiveness. Its design strategically places “X-shaped treads” in “Traxion Zones” throughout the grip, amplifying feedback in the areas where the sensitive parts of a golfer’s hands contact the grip surface.

Traxion Series putter grips are available in 15 distinct models including the new Traxion CLAW 2.0, which was created specifically to accommodate the many variations of the fast-growing Claw grip. 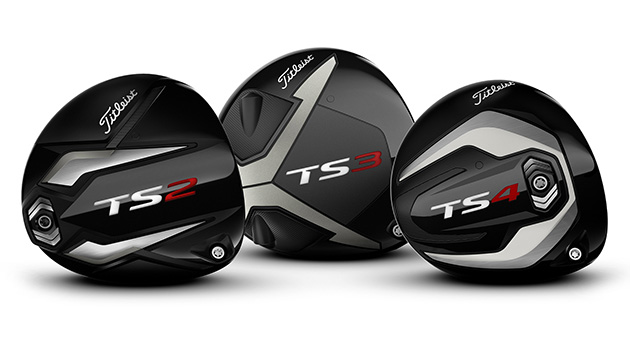 FAIRHAVEN, MA – The introduction of the new Titleist TS4 driver provides golfers seeking ultra-low spin performance with the speed and distance gains that have made Titleist TS2 and TS3 the most played driver models this season on the PGA Tour.

The new TS4 is engineered to be a high-speed ultra low-spin design – challenging the notion that a driver designed for extreme spin reduction can’t produce this level of ball speed. 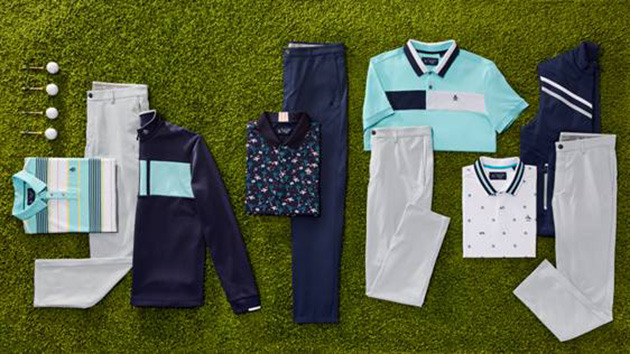