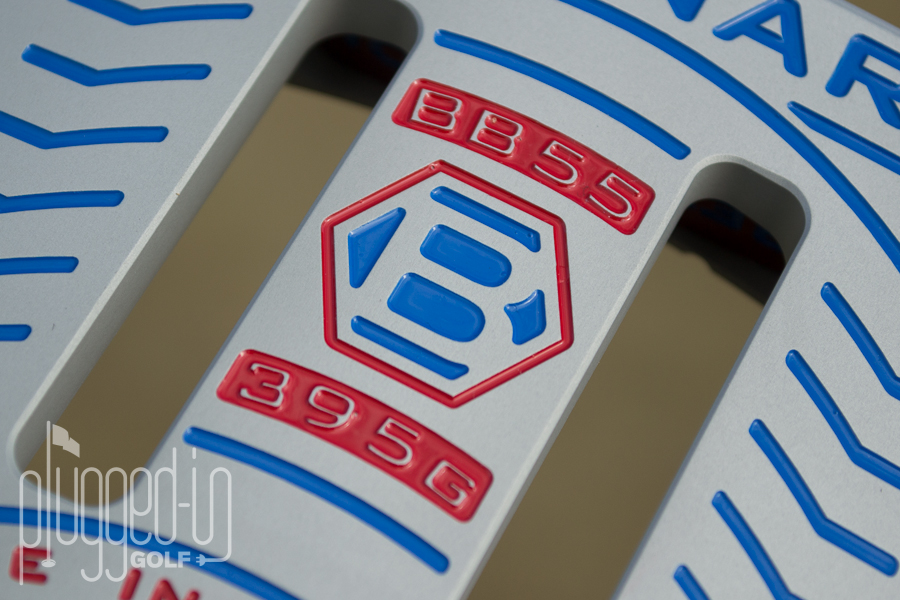 With a very forgiving head and counter balancing, this has all the help you can possibly want on the putting green.

A couple months back, we reviewed the Bettinardi BB55.  This is Bettinardi’s newest original design meant to give golfer’s more help on the putting green.  This month, we’re taking a look at the BB55 CB – the same head shape but with the addition of counter balancing. 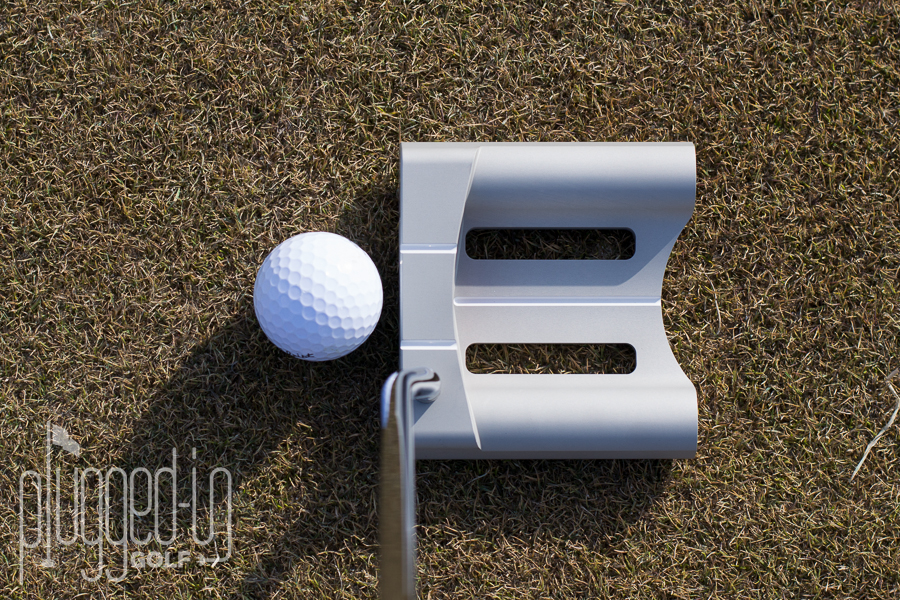 The BB55 CB model is identical to its lighter weight brother, the BB55.  This putter is very large with loads of alignment help.  It starts with the overall head shape – the sides of the putter run parallel to your target line.  The alignment help continues with two sight lines to frame the ball on the top line of the putter.  Finally, there’s a long single sight line across the flange.

As you’d expect, Bettinardi takes all this size and alignment help and manages to maintain the aesthetic appeal.  The honeycomb milling combined with the FIT Face is a work of art and a marvel of precision milling. 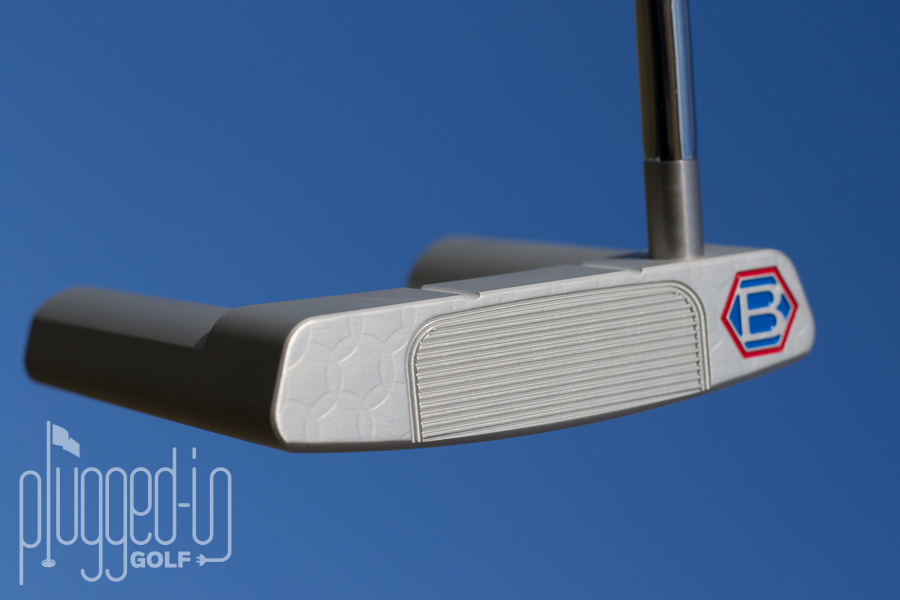 As with the BB55, the feel off the BB55 CB is incredibly soft.  This is due to the combination of the head material (aluminum) and the FIT Face milling.  The FIT Face milling removes more material from the face creating and even softer impact feel.

What makes this putter distinct is that you get the extremely soft feel without losing responsiveness.  Because the BB55 CB is milled from one solid piece of metal, the golfer will still be able to know exactly how well (or poorly) each putt was struck. 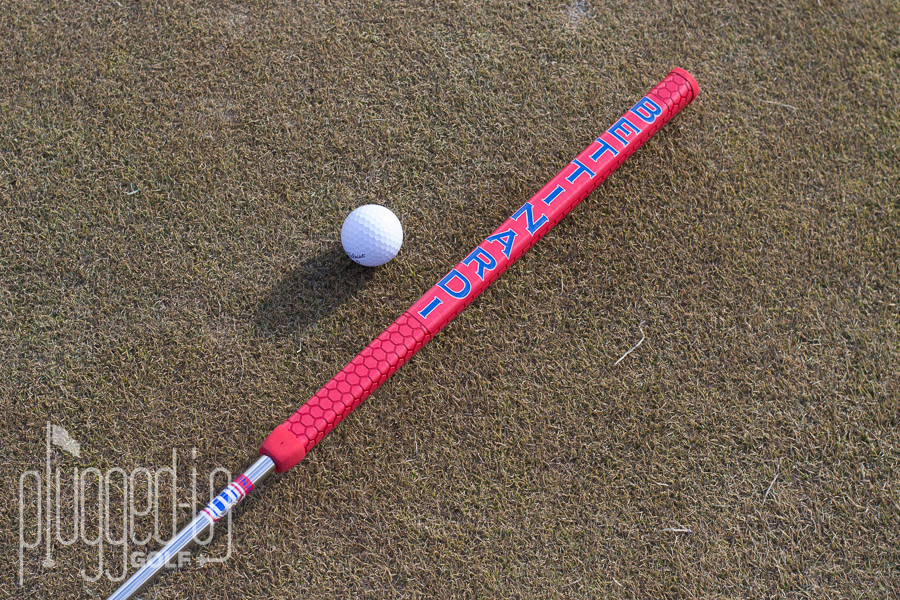 Counter balancing has been all the rage in putters ever since the announcement of the ban on anchored putting strokes.  While many companies are trying it, Bettinardi has a unique take on how to do it.  To counterbalance their putters, Bettinardi simply uses a longer shaft (38”) and installs a longer, heavier grip.  This is in contrast to other manufacturers that put weights into the butt end of the shaft.  The result of Bettinardi’s approach is a counter balanced feel that is subtler and still provides good feel for the club head.

This unique approach to counter balancing added to the uber-forgving BB55 results in a putter that makes it hard to miss short putts.  The putter is extremely stable during the stroke, and, even on mishits, the putter remains square to the target.

On longer putts, the benefits of this combination are even more apparent.  Players tend to mishit long putts more, so the stability of the BB55 head is even more valuable.  Additionally, the more subtle counter balancing leaves enough feel for the club head that distance control is still easy. 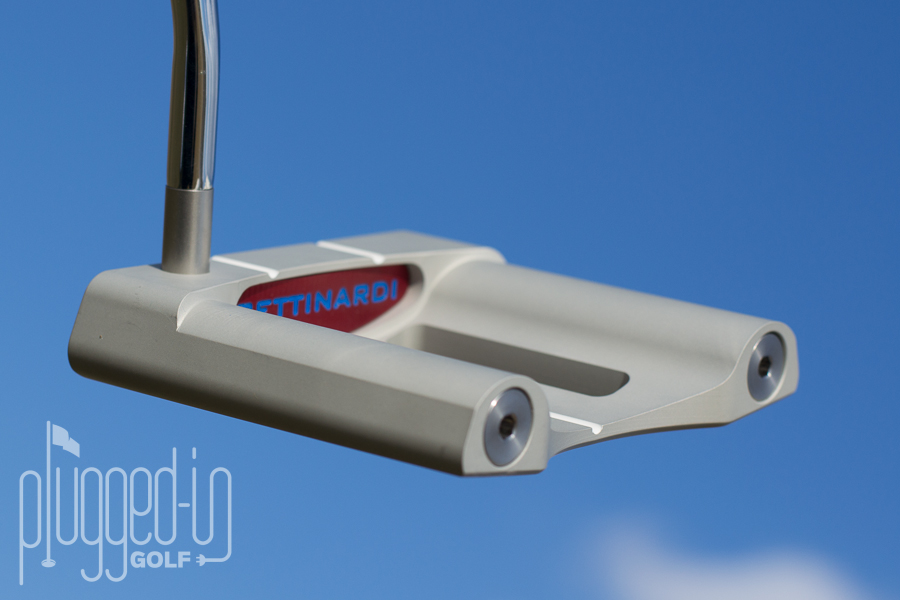 For players that need more help getting the ball into the hole, the Bettinardi BB55 Counter Balanced putter is one of the first that they should try.  It combines one of the most forgiving, easiest-to-aim heads that I’ve ever used with the stability benefits of counter balancing. 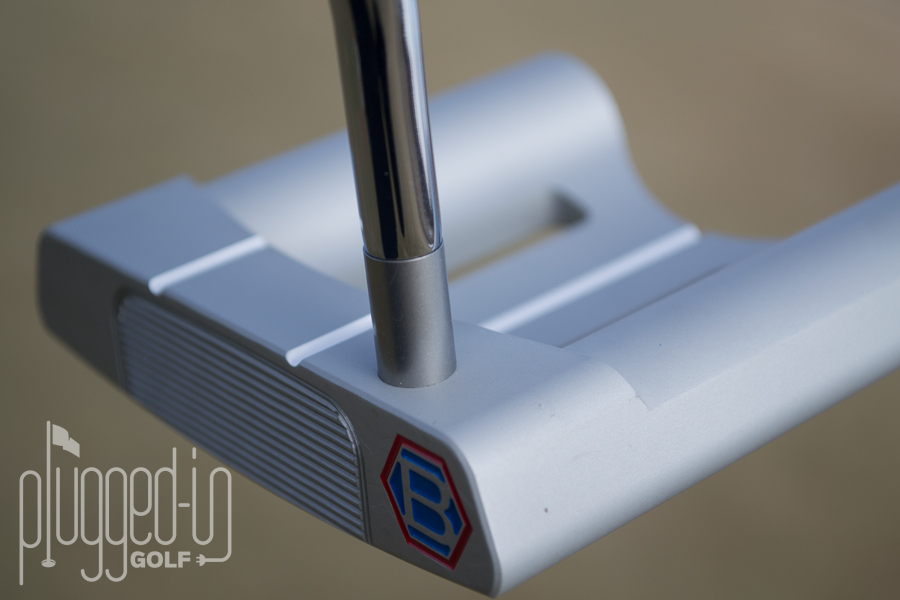 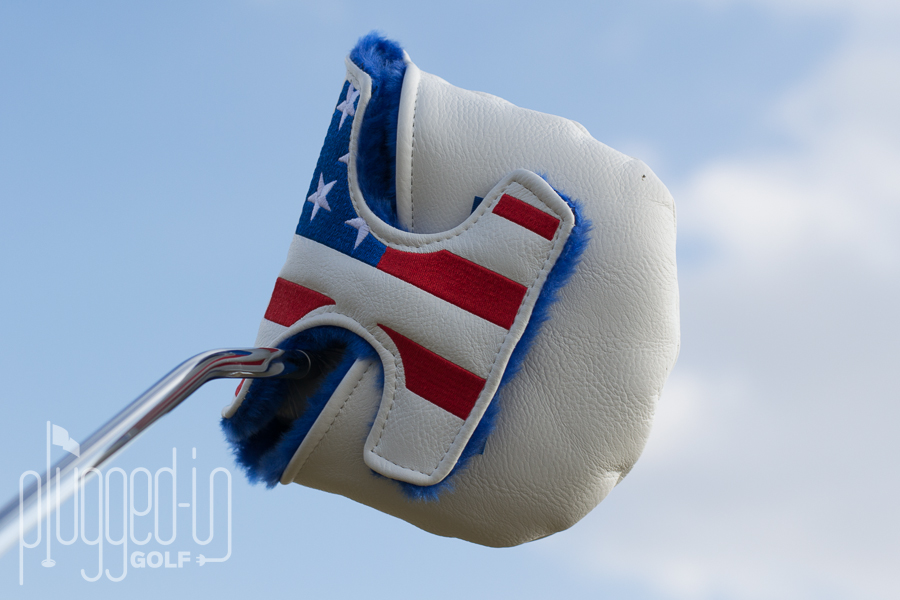 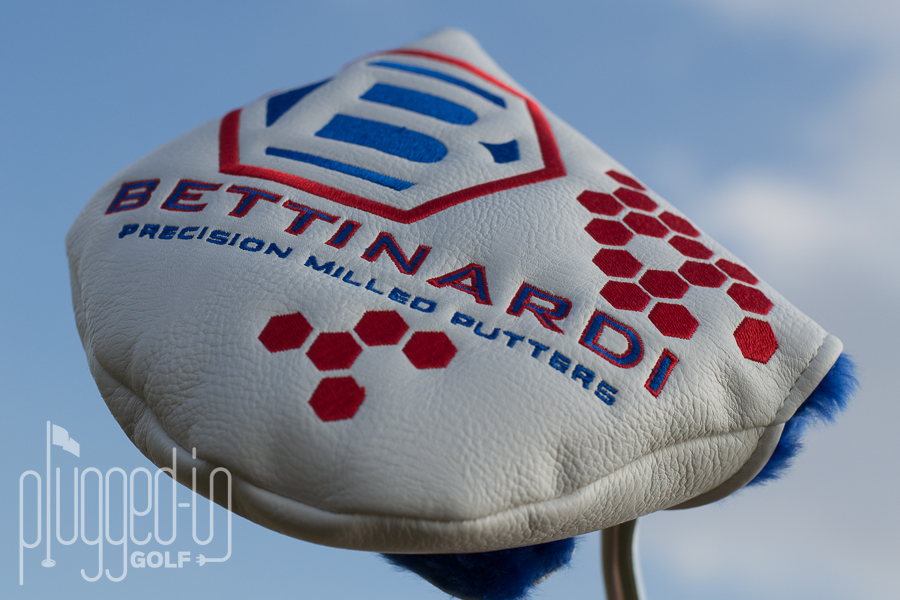 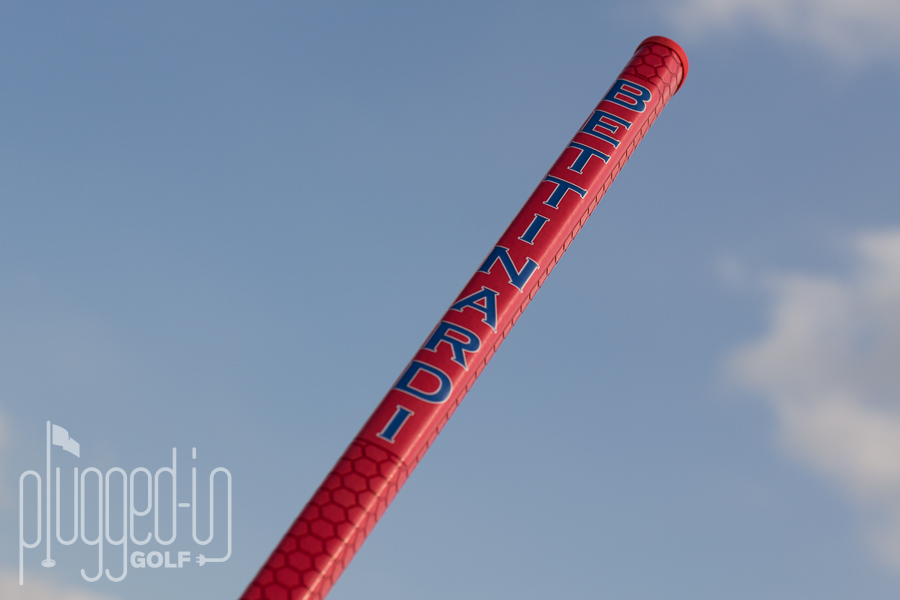 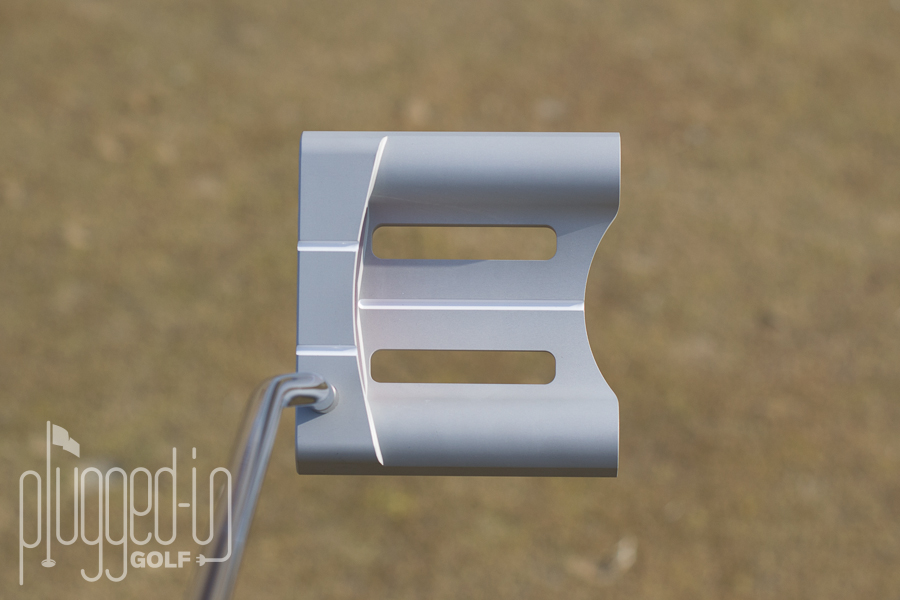 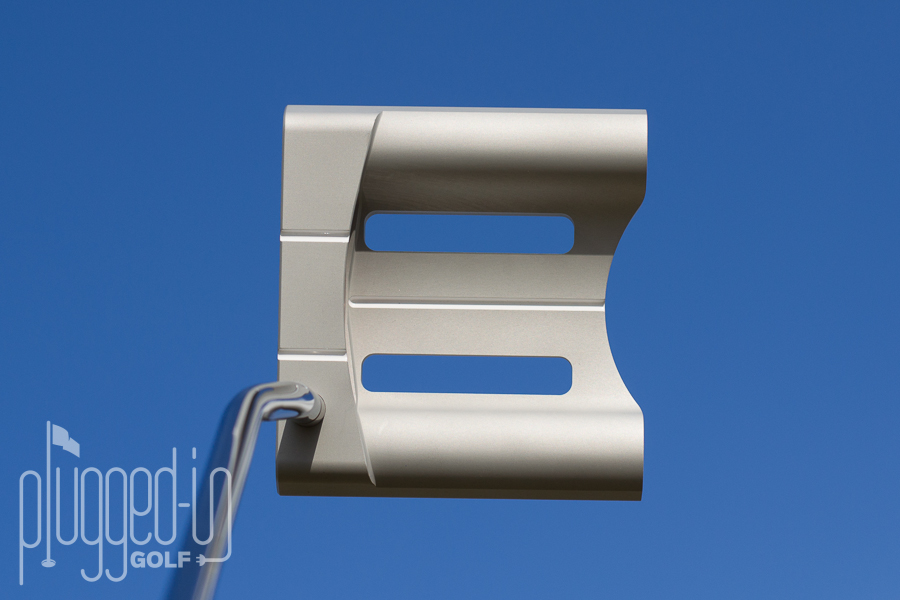 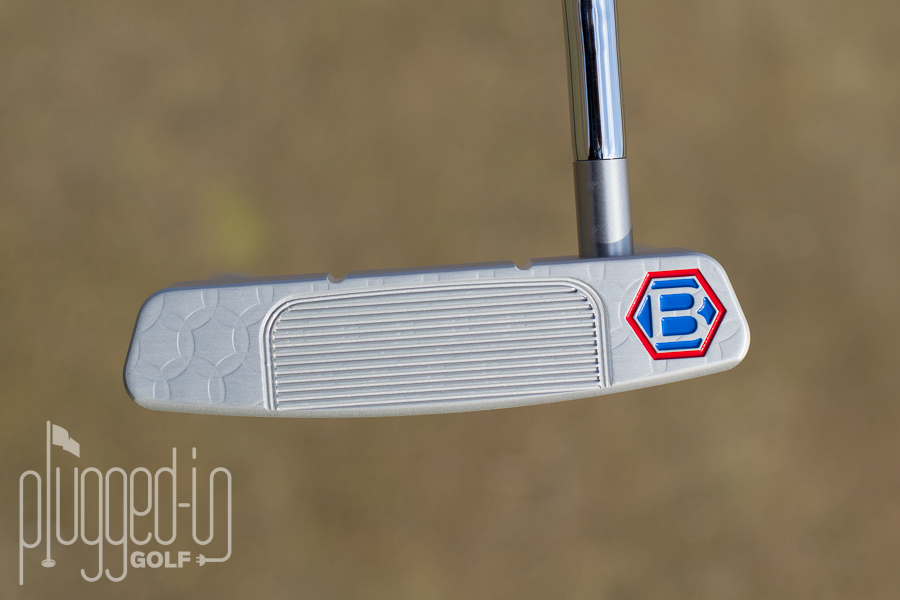 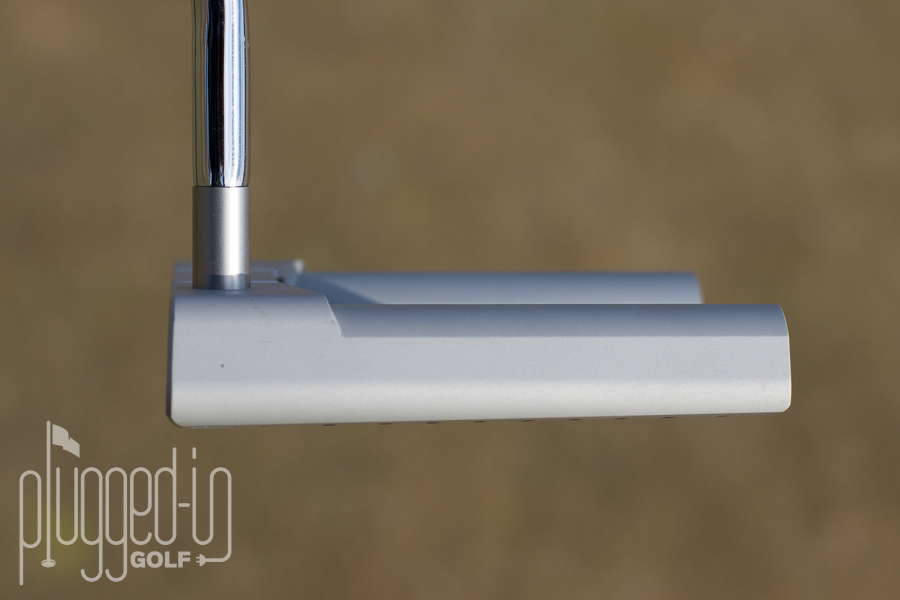 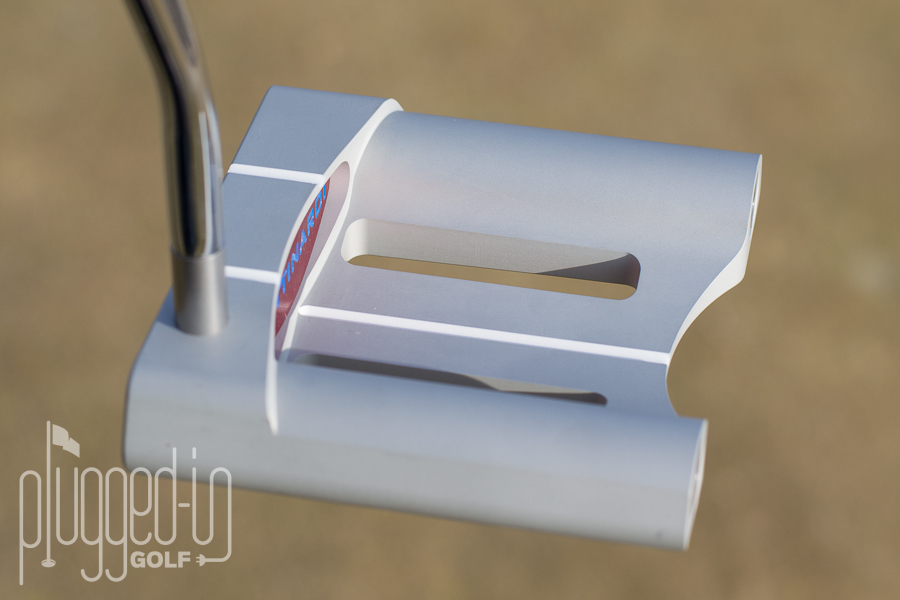 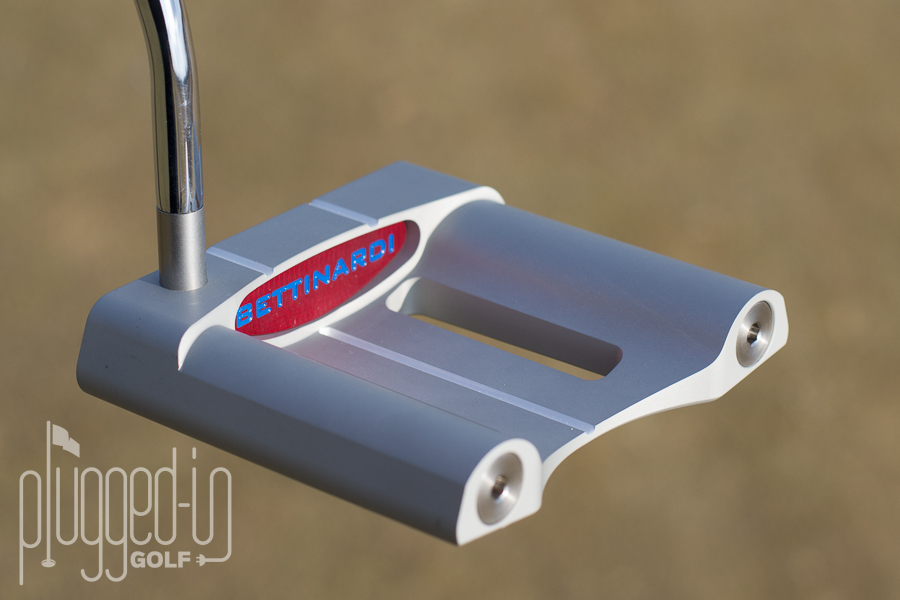 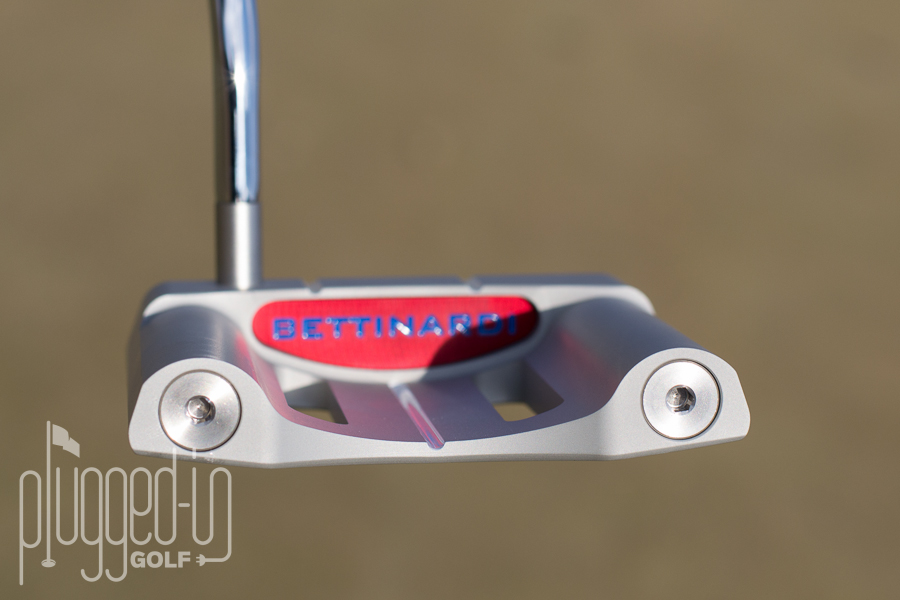 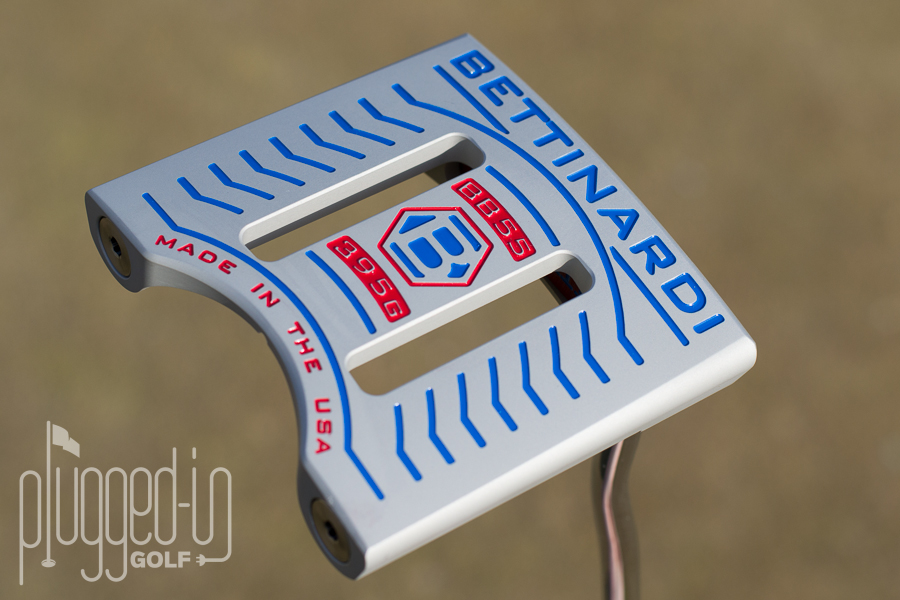 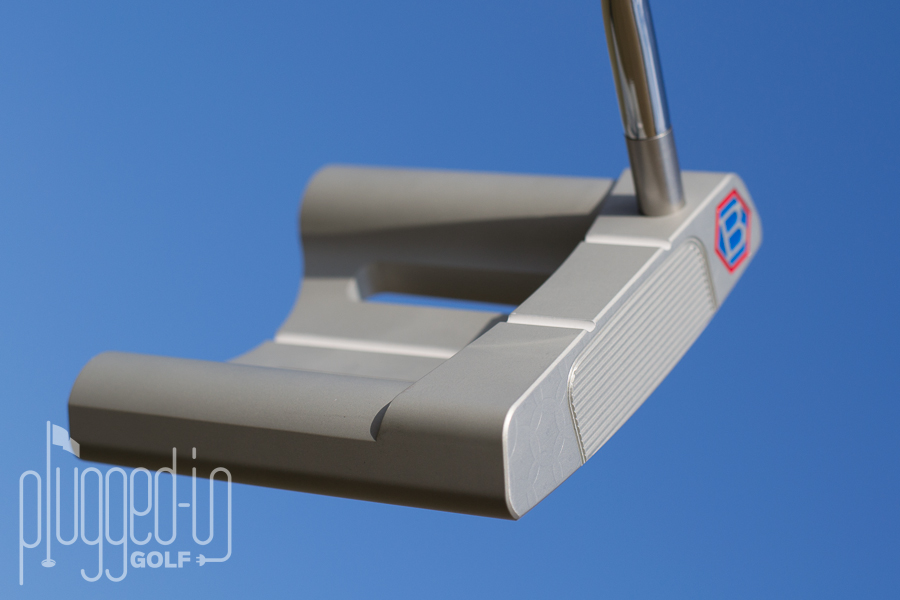 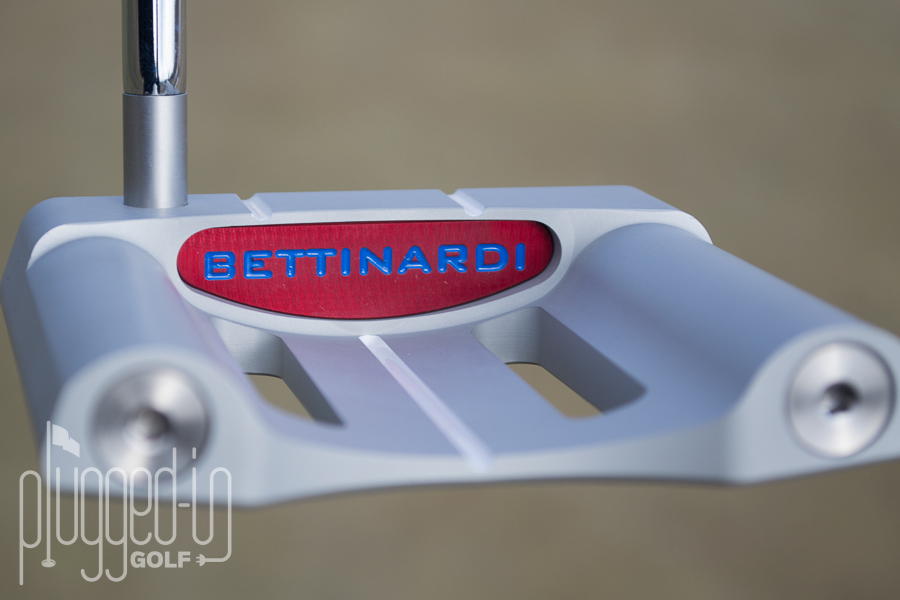