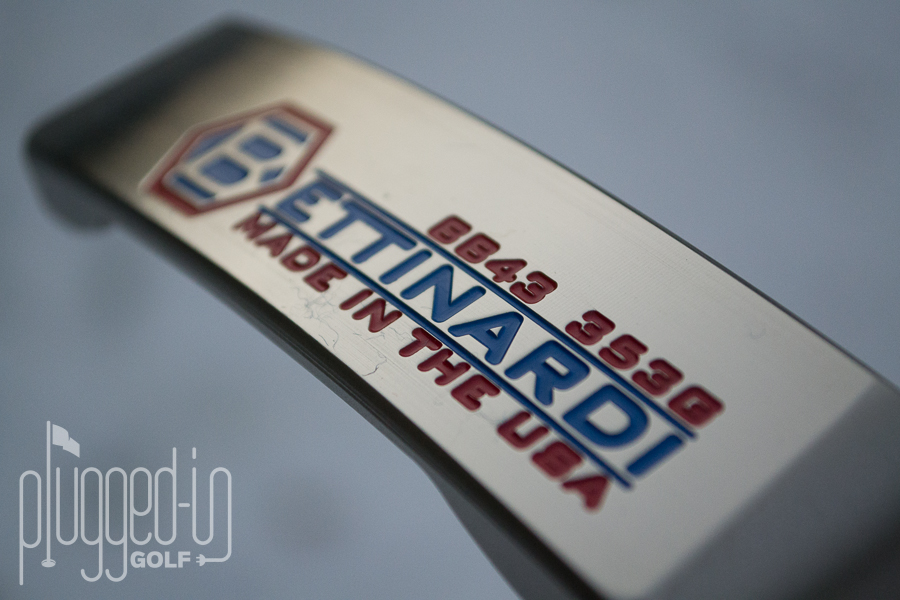 Everyone remembers their first.  No, I’m not talking about that, I’m talking about the first time they held a high end putter.  For me, it was a Bettinardi Millenium Series BB43 that I happened upon in the used section of a golf store.  I didn’t really know what it was, but I knew it was unlike anything I had ever putted with to that point.

When I saw that Bettinardi was bringing the BB43 back for the 2014 BB Series, a nostalgic smile spread across my face.  Here are my thoughts on the rebirth of one of my all-time favorites. 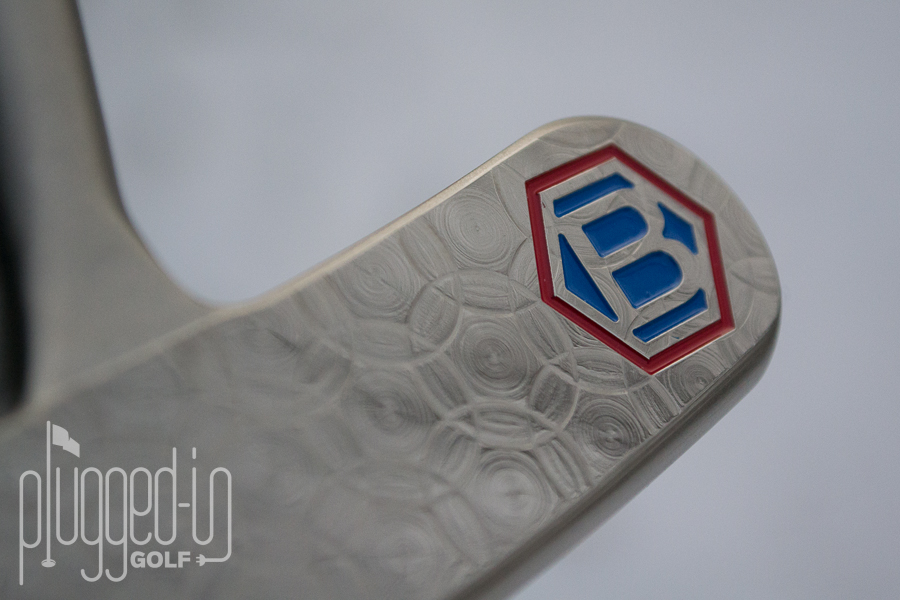 Stunning.  That’s hardly unexpected from Bettinardi, but that doesn’t make it any less true.  For 2014, the BB Series is milled from a mild carbon steel and topped off with a satin silver finish.  This finish looks great and also has function: it eliminates glare.

The BB43 is an Anser-style head with a stout appearance.  It’s a bit shorter from heel to toe than the BB1 and has a marginally thicker top line.

The 2014 BB Series features Bettinardi’s signature honeycomb face milling.  Not only does this produce a perfectly flat surface for putting, it is also the putter’s greatest aesthetic weapon.  Even though I’ve seen hundreds of Bettinardi putters in my life, I never get tired of staring at the precision and artistry of their face milling. 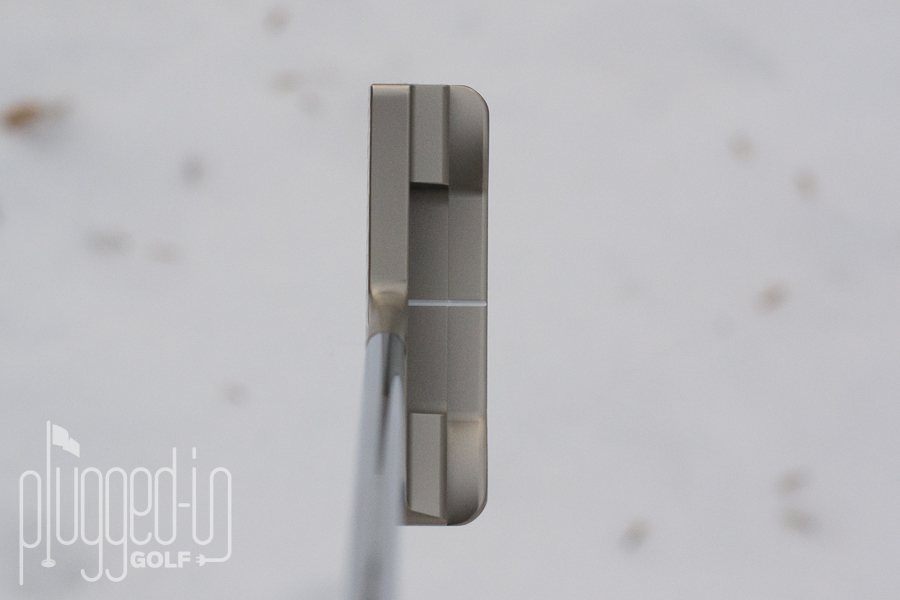 The combination of soft carbon steel and honeycomb milling always produces sensational results, and the BB43 is no exception.  The feel on impact is crisp with a nice “click.”  The pitch will depend on the type of ball you use, but any better-quality ball should produce a nice soft feel.

The feedback on mishits is subtle, but definitive: the impact sound is noticeably lower pitched when you miss the sweet spot. 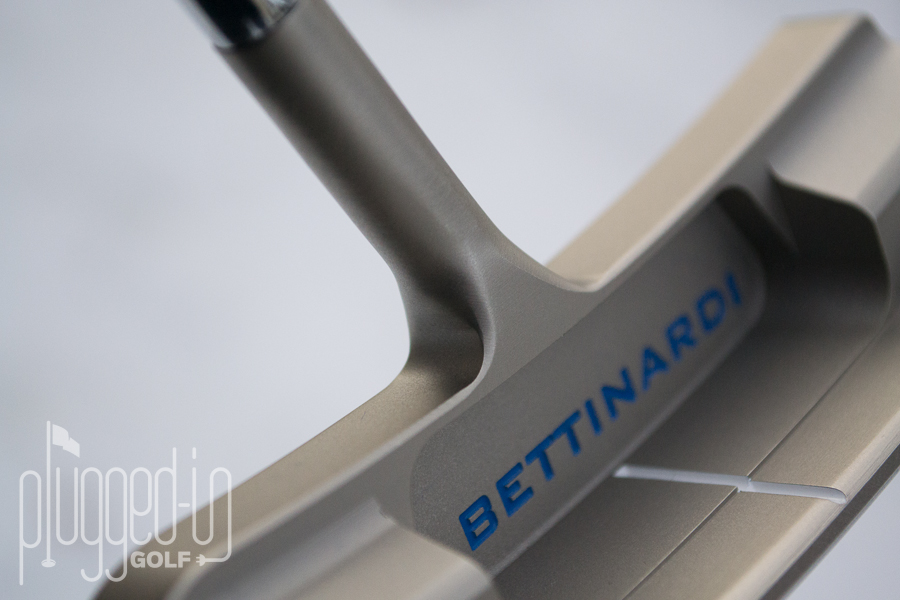 While there are loads of face balanced putters and plenty of center shafted putters, finding a center shafted, face balanced blade like the BB43 is not easy.  That’s a shame because, in my opinion, no putter is better suited for a player trying to use a straight-back-straight-through (SBST) stroke.  This putter gives the player a real feeling of connection to and control over the face, which is, of course, the heart of putting.

Additionally, the BB43’s weight, balance, and feel make distance control a breeze.  The head weight of the BB43 is 353 grams which gives the player a good feel for the head without making it uncomfortable to swing.  The exceptional feedback also enhance your ability to control distance because you’re easily able to distinguish putts that weren’t hit hard enough from putts that were mishit.

Overall, for players with SBST strokes or those seeking a greater feeling of control over the putter face, the BB43 is a fantastic choice. 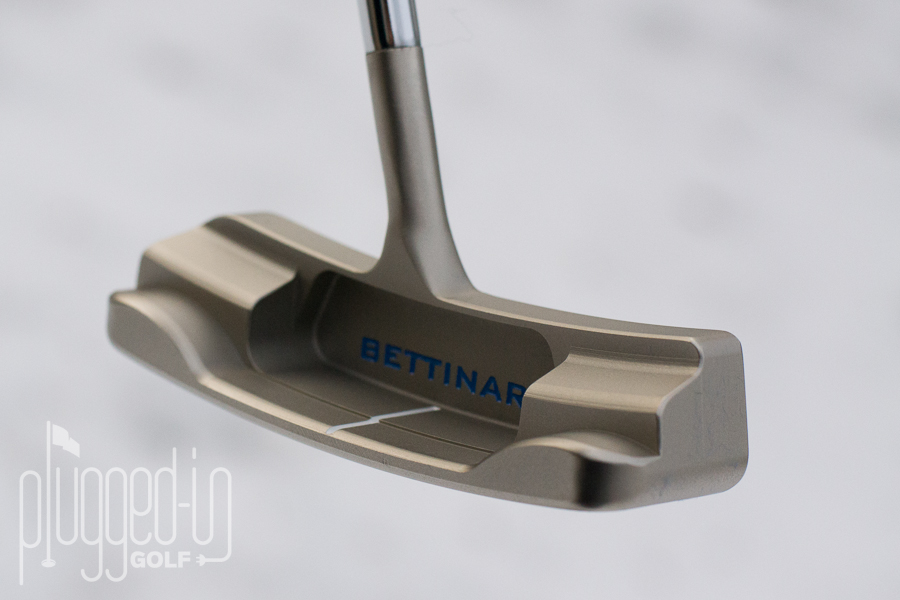 For players seeking a putter to complement their SBST stroke, the Bettinardi BB43 should be the first and last thing you look at.  In addition to being a great performer, this putter delivers all of the beautiful craftsmanship that you’d expect from a Bettinardi and exceptional feel. 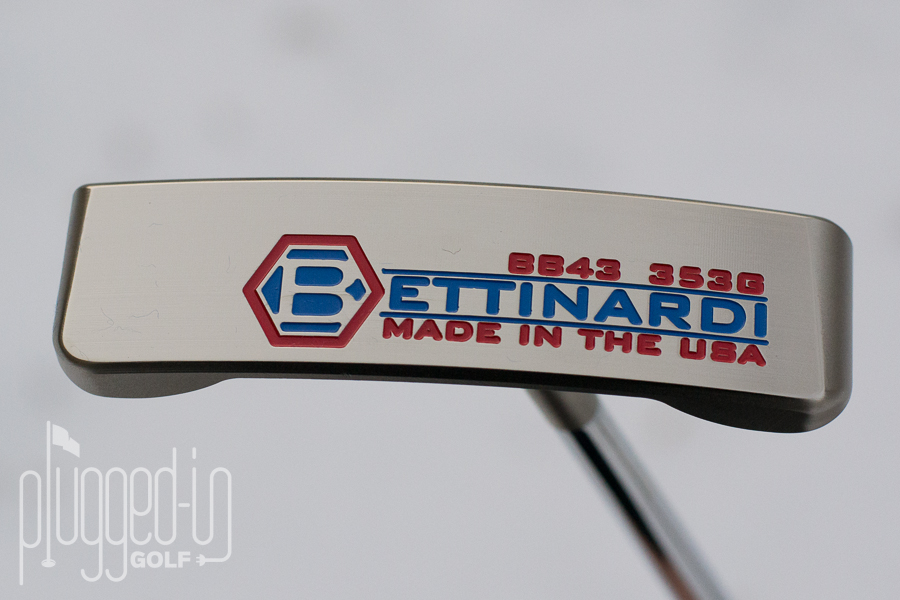 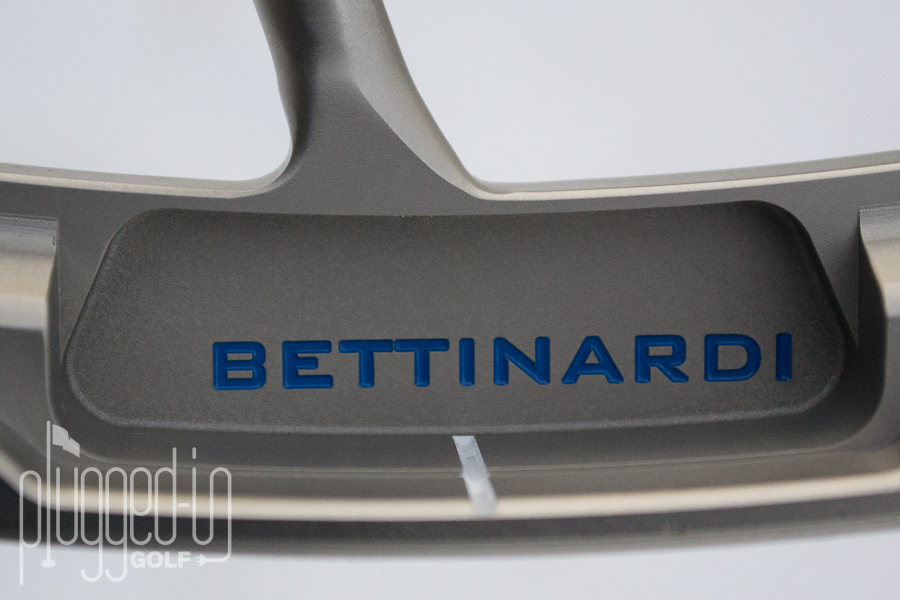 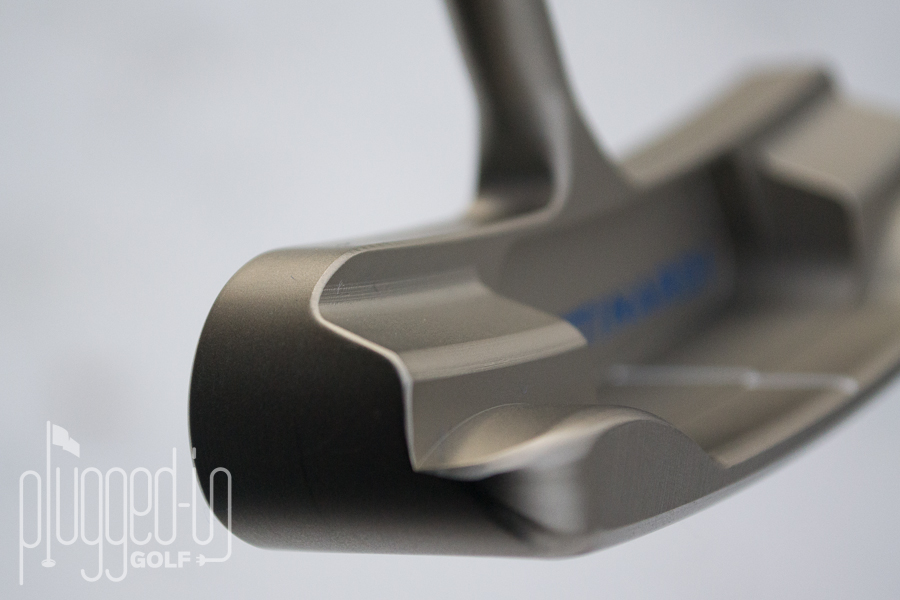 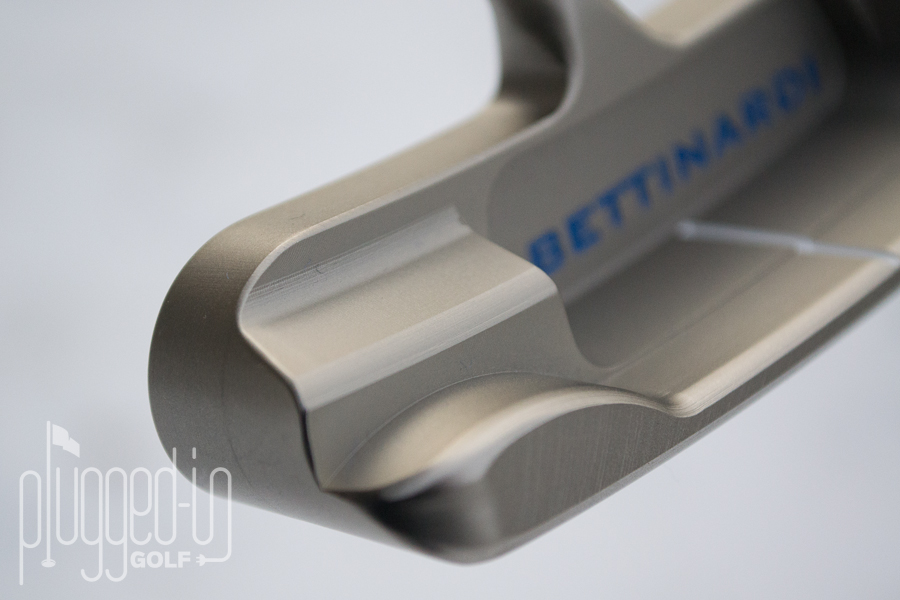 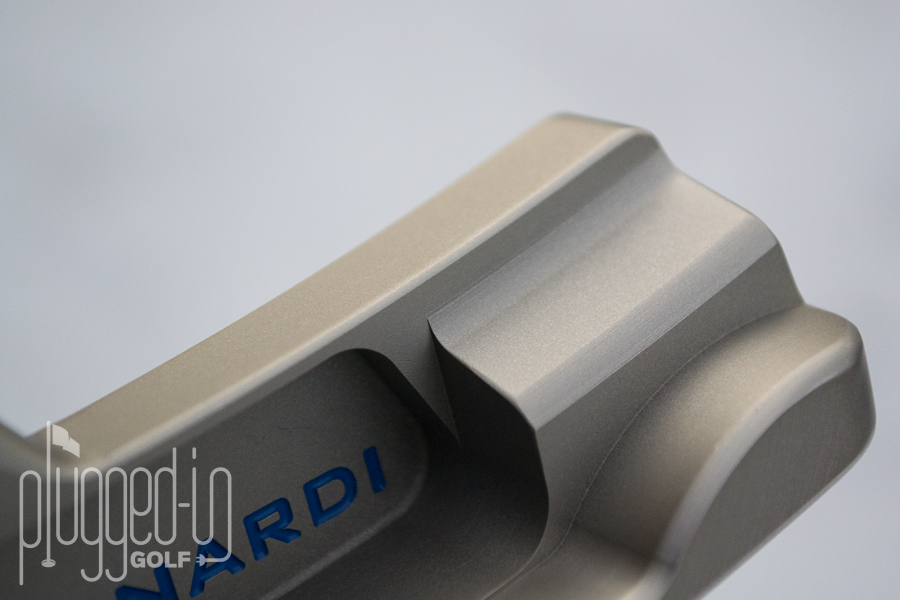 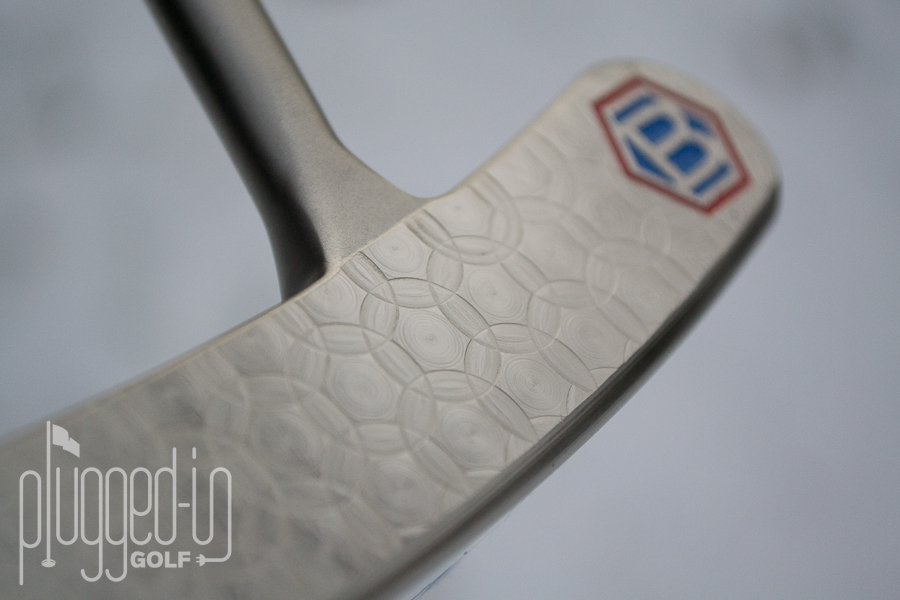 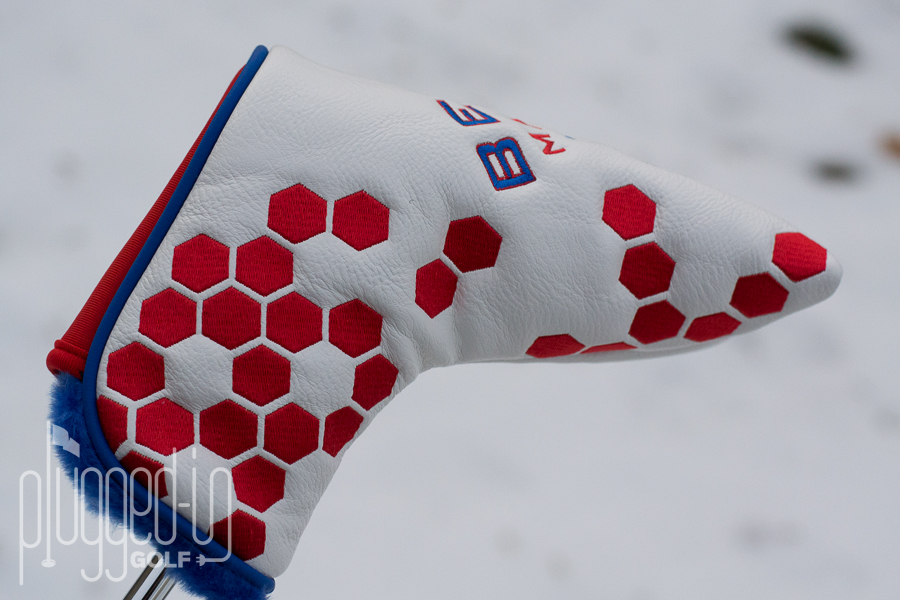 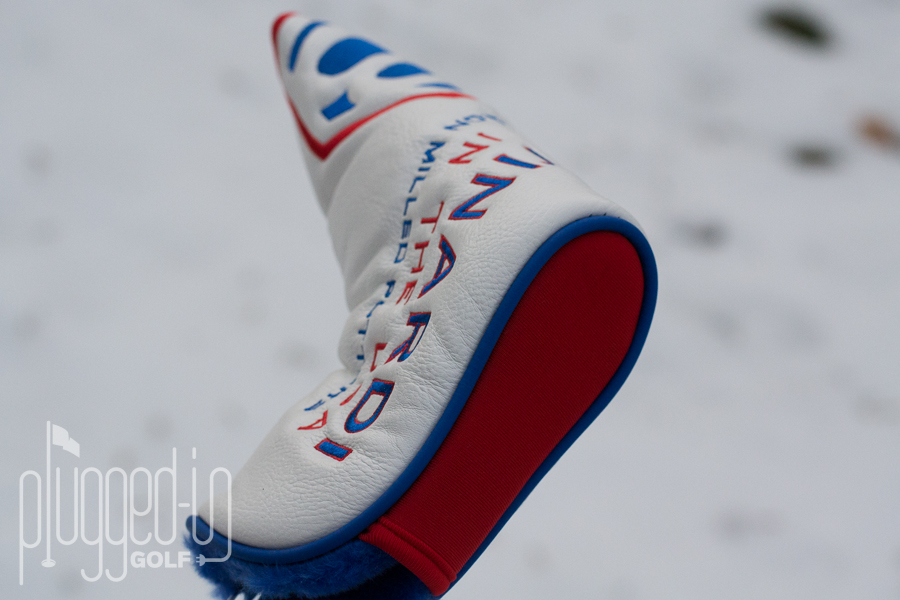 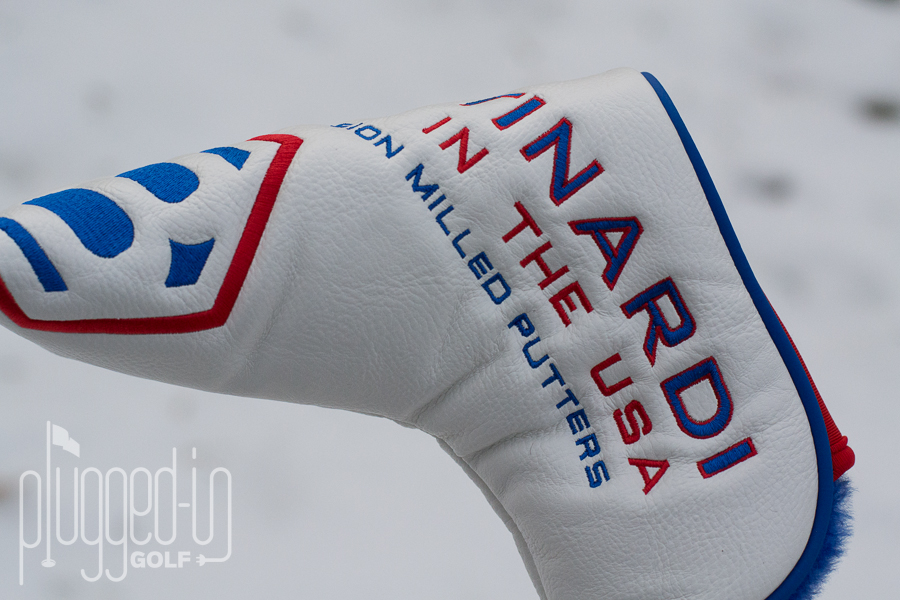 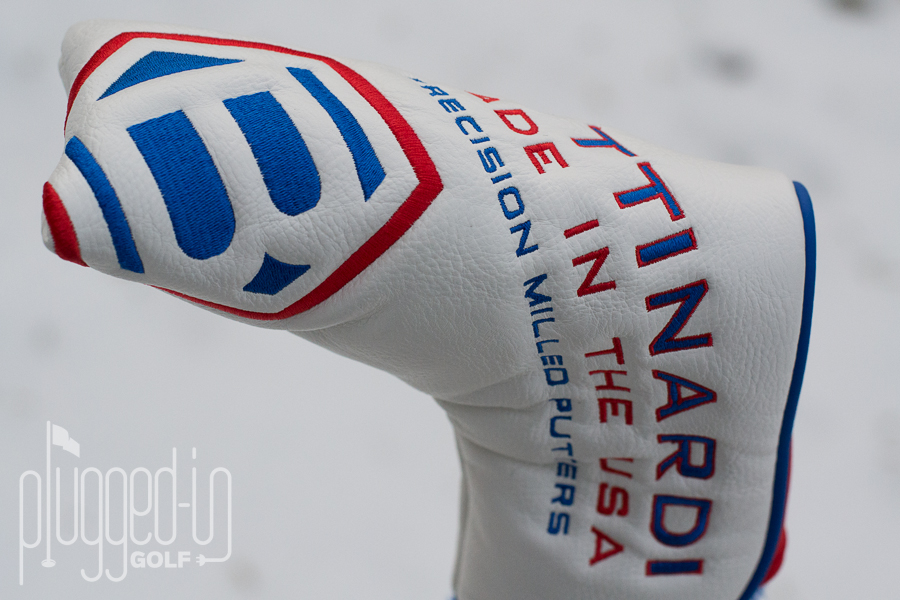 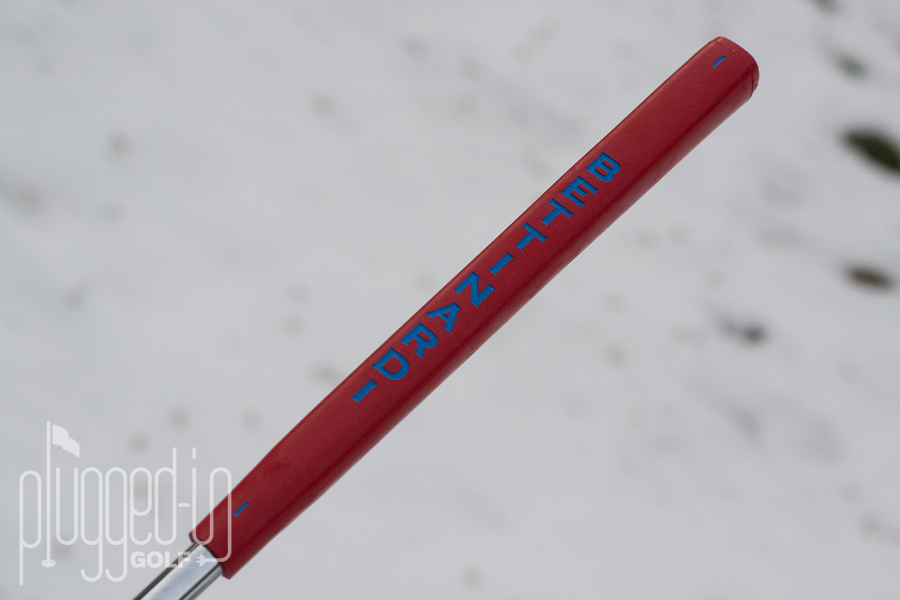 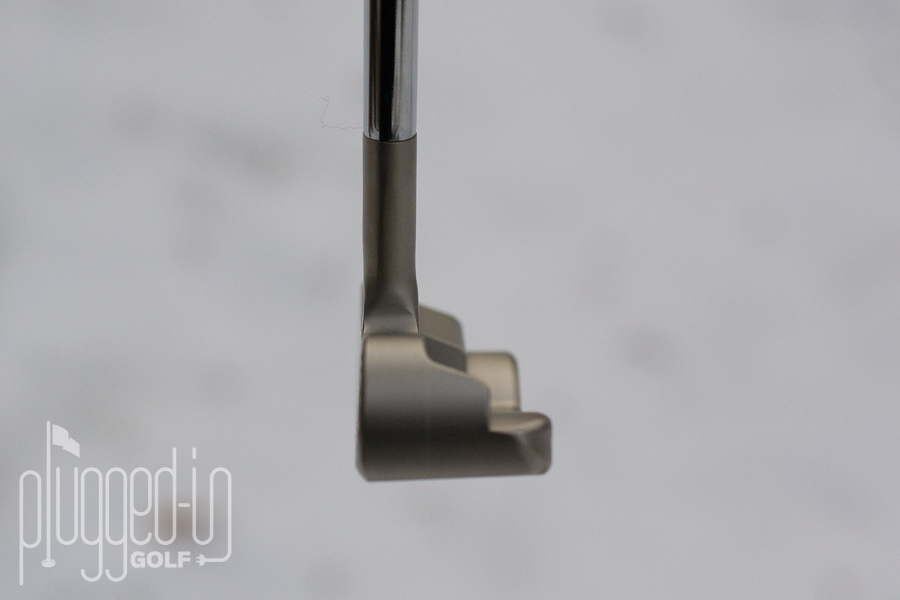 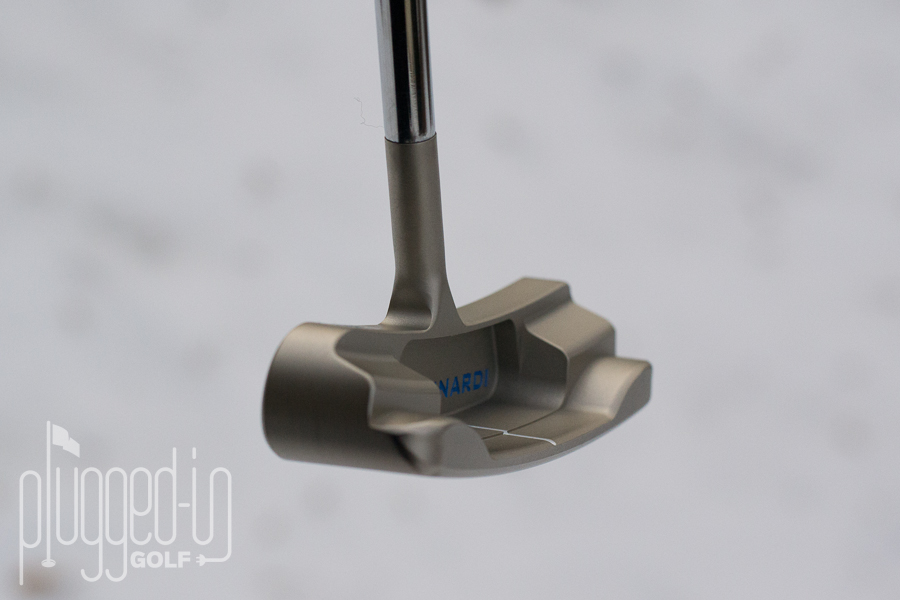 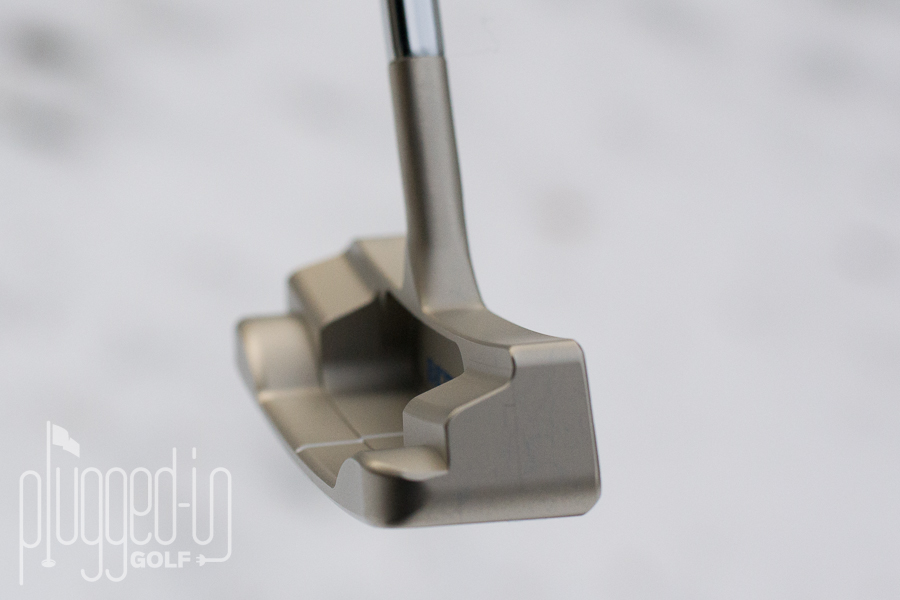 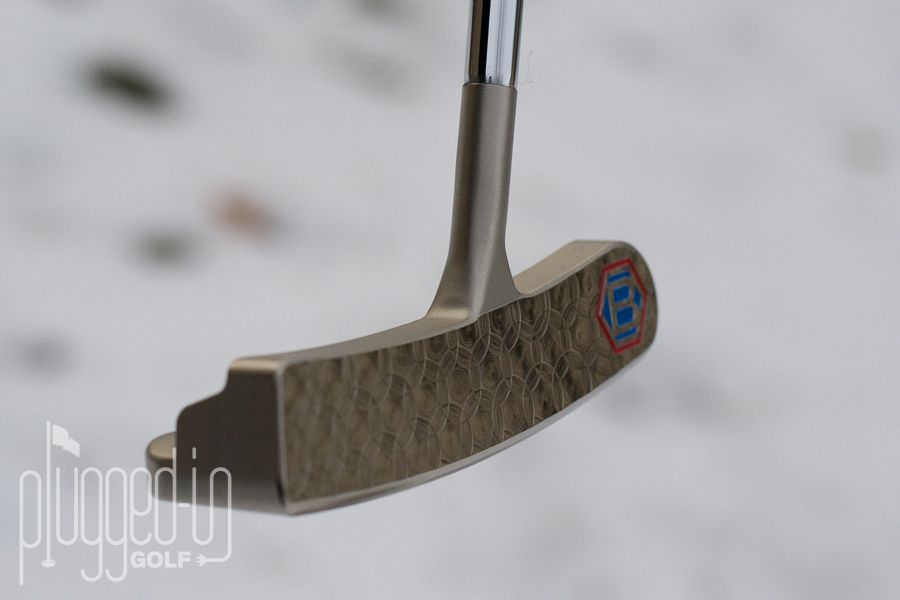 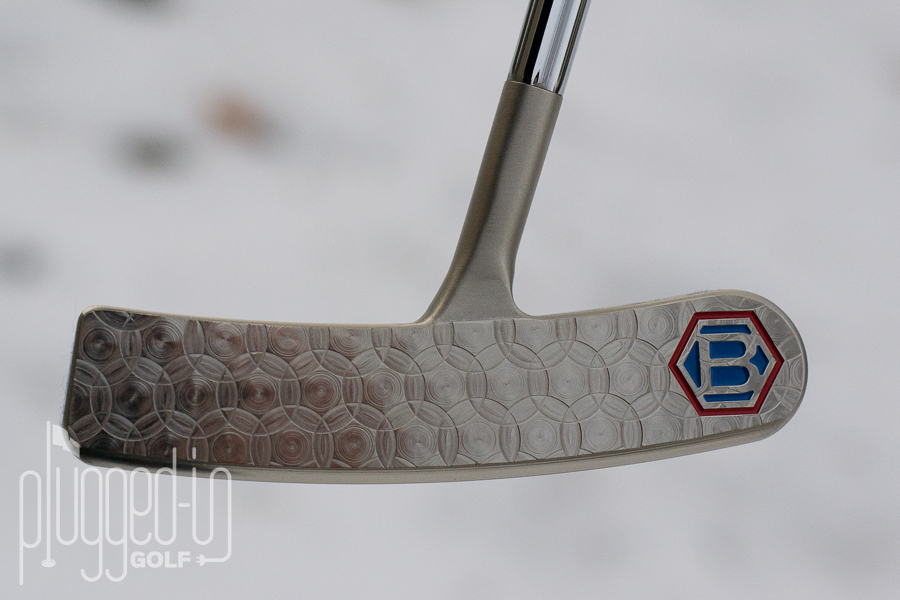