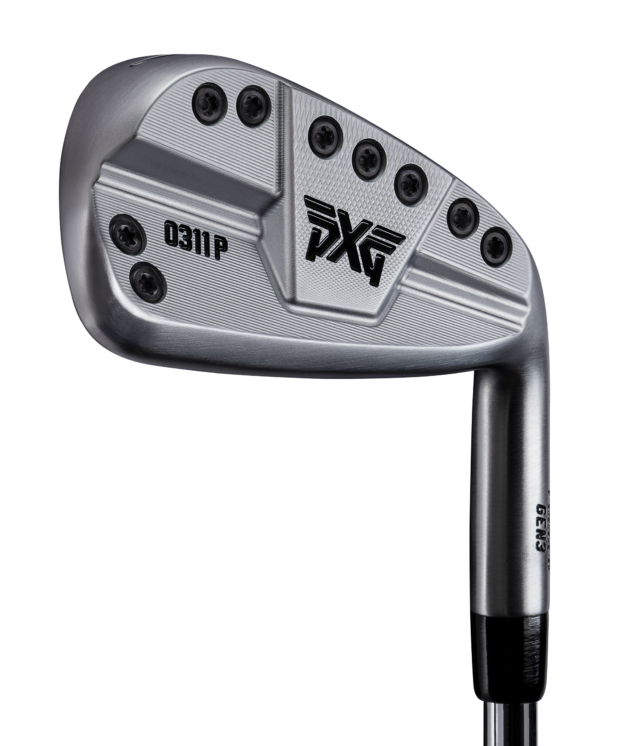 Today, PXG officially announces the third iteration of their 0311 irons, the GEN3.

The GEN3 irons boast a wealth of performance features, but the most impactful is the Impact Reactor Technology, Powered by a DualCOR system.  This refers to the polymer that fills the cavity in the iron.  Per PXG, the new material increases face deflection by more than 2X, adds 2-3 MPH of ball speed and 5-8 yards of carry distance, all with the same specs. 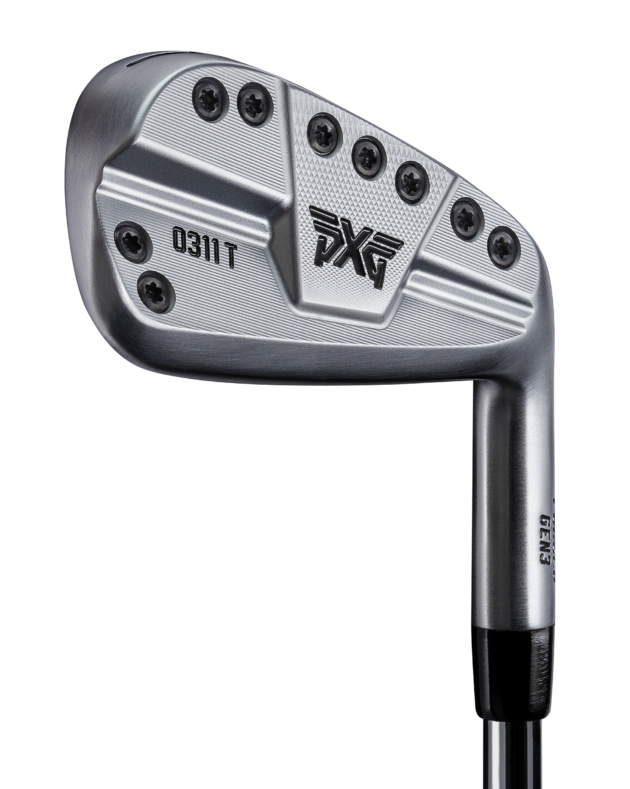 Three models will be available in GEN3:

The T model is designed for the better players with higher spin and increased workability.  The P is a blend of distance, forgiveness, and workability.  A wide range of players will be able to fit the 0311 P.  The XP is built for forgiveness and distance.  The standard specs of the XP are stronger in loft and 1/2″ longer in shaft length.

The PXG 0311 GEN3 irons will cost $425 per iron which includes any shaft in their fitting matrix. 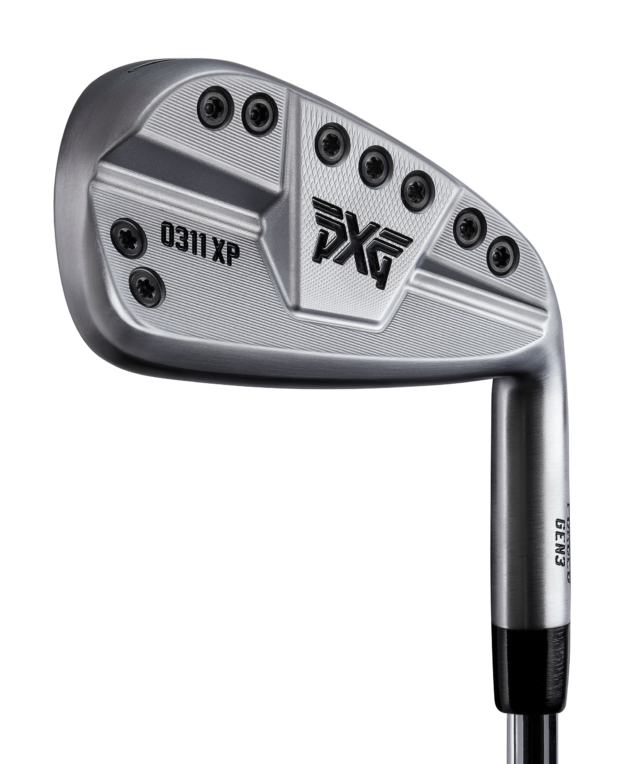