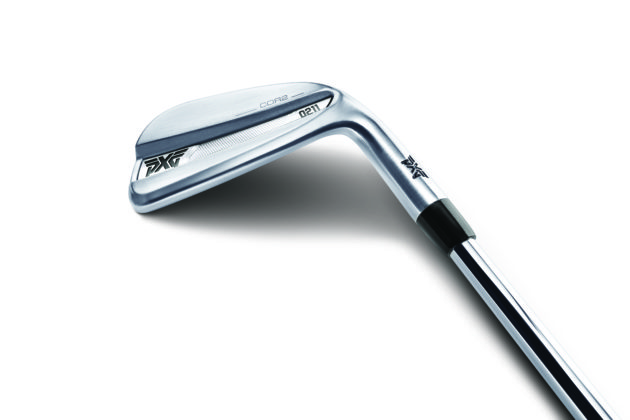 Despite the lower price, the 0211 shares some important traits with the 0311.  Both feature “the thinnest face in golf” – a .058″ piece of High Strength HT 1770 Maraging Steel.  That face is backed by PXG’s COR2 polymer which is designed to enhance feel and create high, consistent ball speed.  Per PXG, the performance of the 0311 and 0211 are nearly identical. 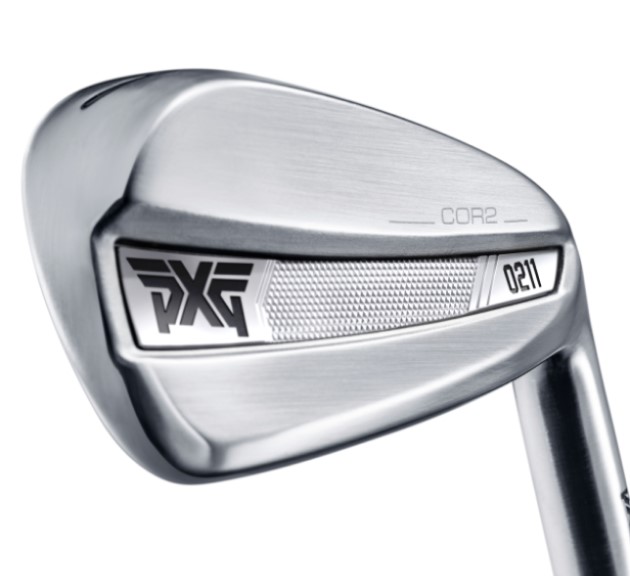 There are, of course, some key differences between the 0211 and the 0311.  Most obvious is the absence of the perimeter weighting which makes the 0311 so distinctive looking.  Dropping the tungsten and titanium weights is part of what brings down the cost of the 0211 irons.

Less obvious is the fact that the 0211 is cast from stainless steel where the 0311 is forged from carbon steel.  The investment casting process is much more cost effective, and stainless steel is known for its durability.  Forged irons are perceived as being softer feeling, but PXG claims that the thin face and COR2 make the 0211 feel similar if not identical to the 0311.

Additionally, the 0211 irons are a progressive set where the 0311 irons have four different head styles.  In the 0211 set, the long irons have more offset and greater heel-to-toe length, similar to the XF version of the 0311 irons.  The short irons and wedges in the 0211 set have a more compact appearance with the mid irons serving as a transition.

Finally, the 0211 irons come with two stock shaft options: the True Temper Elevate (steel) or the new MCA MMT graphite shafts.  PXG’s full matrix of shaft options is still available, but there is an upcharge.

If you’ve been hoping to put PXG in the bag but been unable to because of the price, be sure to book an appointment with your local fitter on May 21. 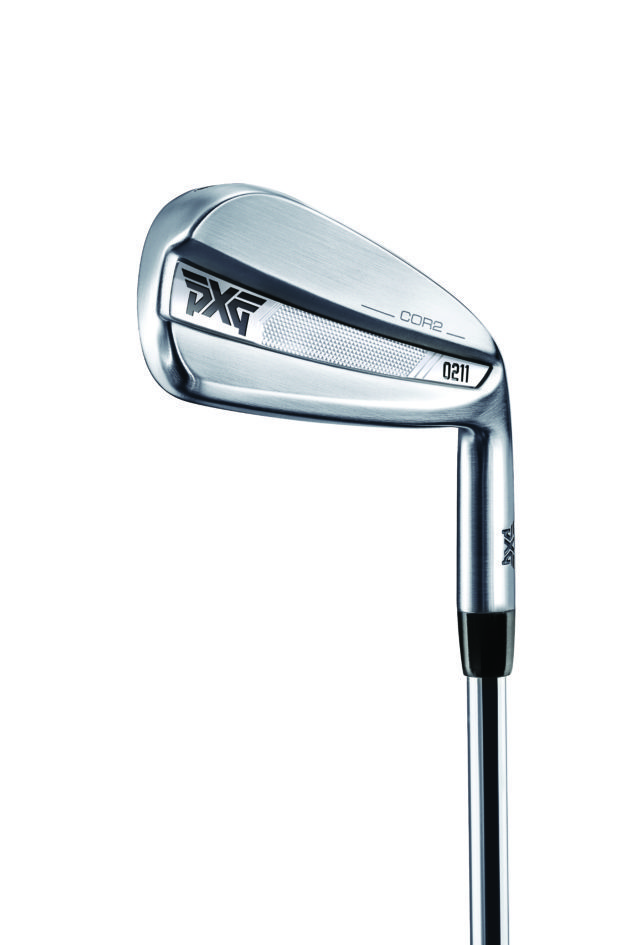